By Zak Wasilowski | 1 week ago 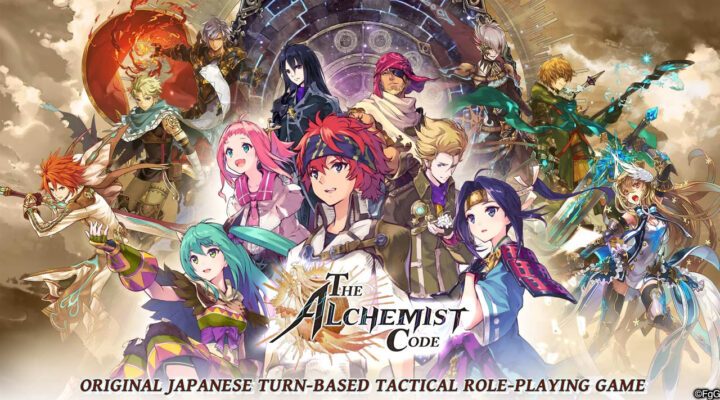 Want to build the best team, but not sure who to go with? Not to worry, we’ve created an Alchemist Code tier list, ranking all of the characters from the heavens of S tier all the way to the pits of D tier. We’ll keep this guide updated for when new characters are released and when current ones are altered, so we recommend that you bookmark the page and check back often. That way, you’ll know where new characters stand in the context of the tier list.

The Alchemist Code is a team building gacha game where you’ll traverse a multi-dimensional immersive world. Turn based tactical battles are implemented in this game, and there is a real weight to them as you’ll feel the pressure between every move you make! On top of these features, the game also has a story that has been described as exciting, with plenty of side quests along the way to keep you busy.

A tier list ranks certain items or weapons in a game, in this case characters, in certain tiers. The tiers help compare the characters and help you choose the best. It also helps you ignore the worst characters in the game, so you don’t waste your time.

How Did We Pick Our Alchemist Code Tier List?

We used a combination of the following factors when coming up with our tier list:

You should bear in mind though that tier lists are mostly opinionated and they’re all good fun at the end of the day. If you find that your favourite character contradicts our tier list, don’t let it stop you from using them!

You can find out more information about the game on the official Alchemist Code website.

How Often Do You Update Tier Lists?

We’ll update tier lists for a few reasons, a few of them being…

That will just about do it for this tier list. Make sure to grab the game from the top of the page, check out the articles in paragraph three, and check back frequently to see if any new characters have been added and where they rank.