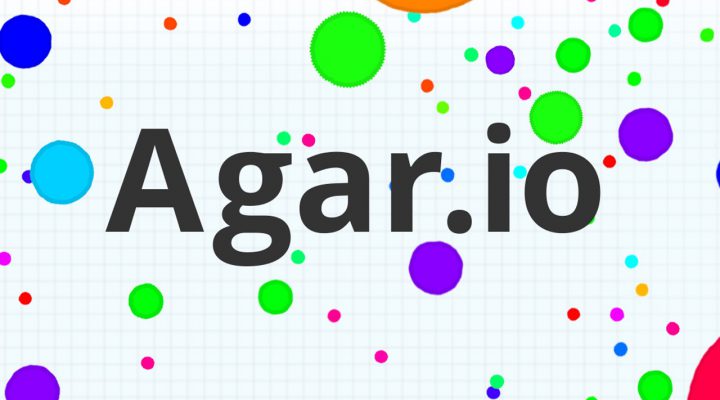 Agar.io is a pretty straightforward game to learn how to play. You start with a very tiny orb, and must consume smaller orbs in order to increase your size. In a short amount of time you are big enough to consume other player’s orbs. From there the game shifts into a continuos game of cat-and-mouse as you chase the smaller orbs around while avoiding the larger ones.

All in all, Agar.io is a very simple game. With that said, there are a number of Agar.io tips, cheats, and strategies that players can take into the game that are sure to help their overall survivability, and decrease their odds of being absorbed by other players.

How To Change The Player Skin in Agar.io? 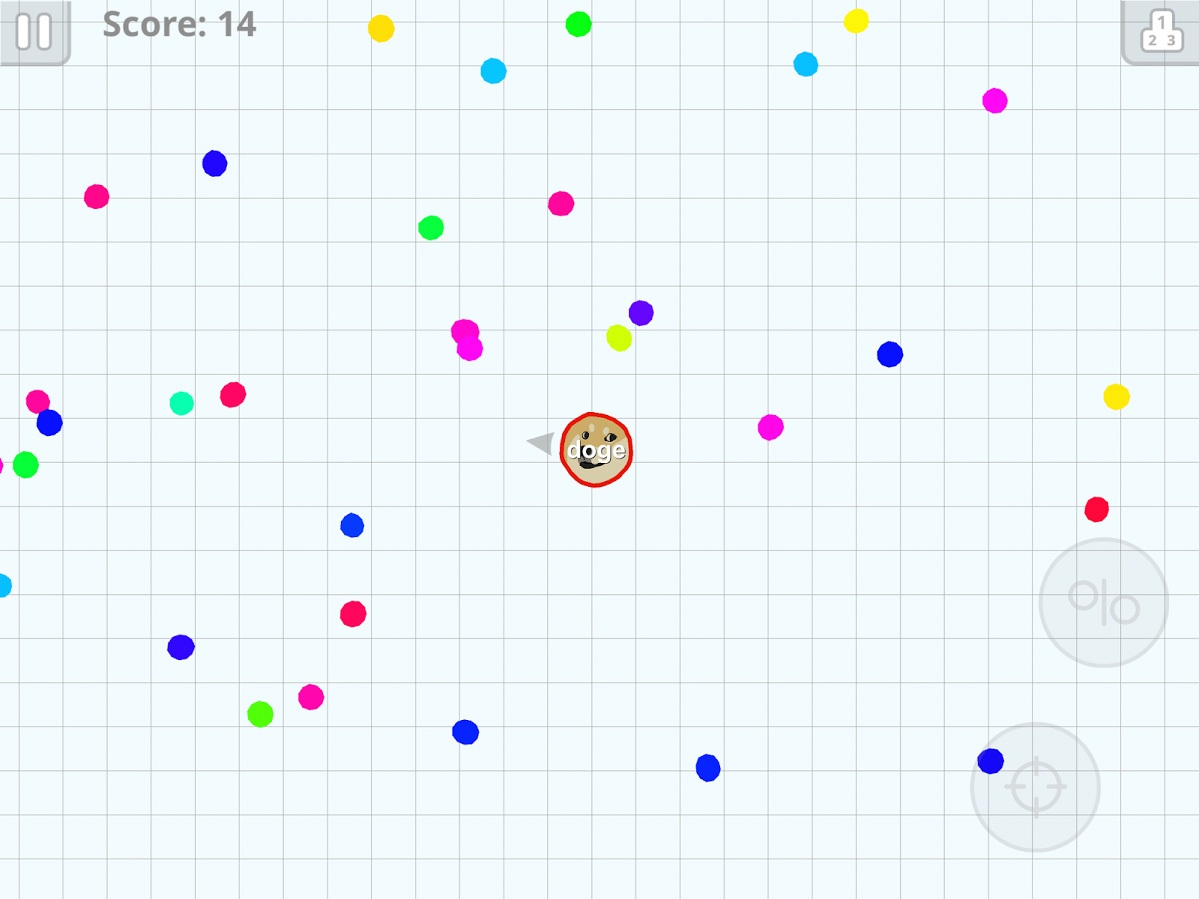 As you play Agar.io you may see other players with some neat skins zipping around the play field. From American flags, to alien faces, there are a bunch of cool skins for players to use in the game.

To use a skin, you simply have to change your name to one of the following terms:

Credit to the r/agario sub-reddit for the word list. 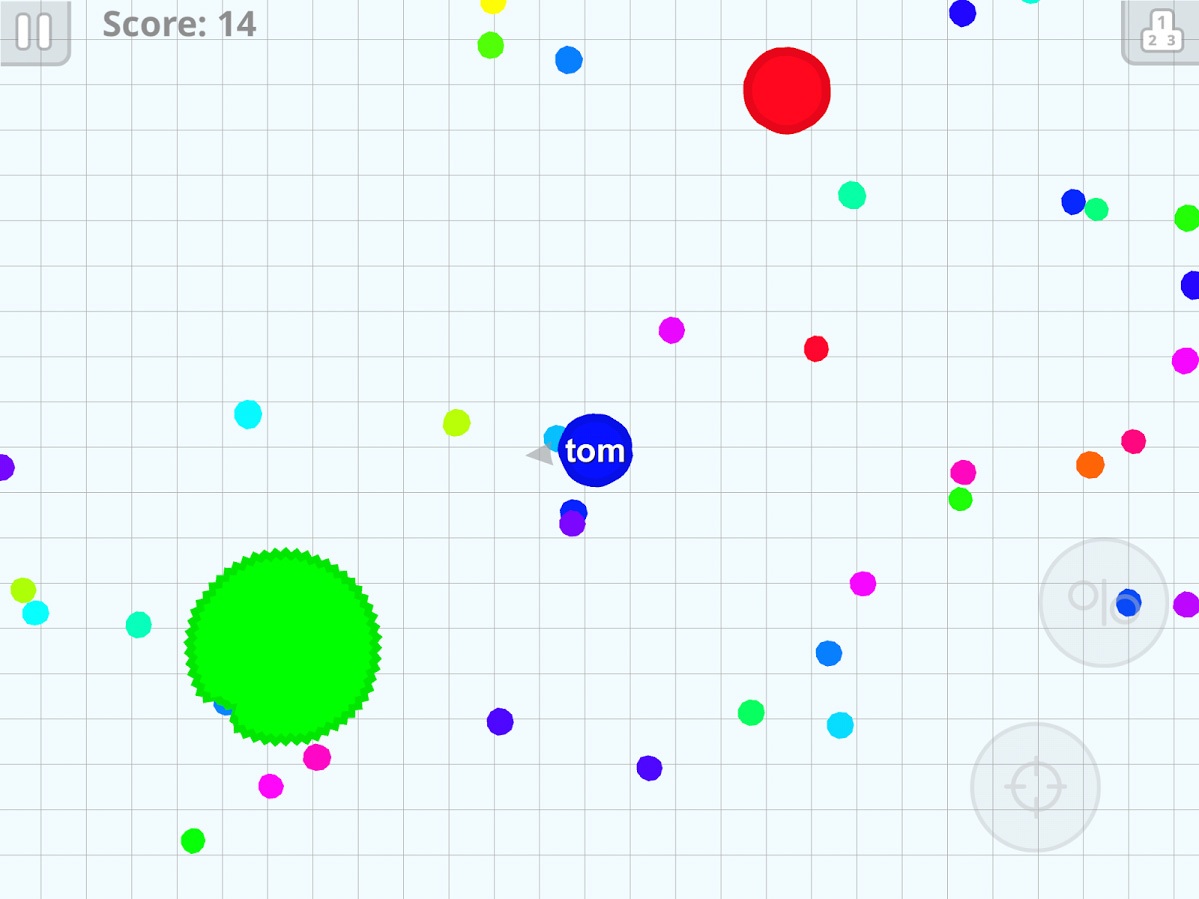