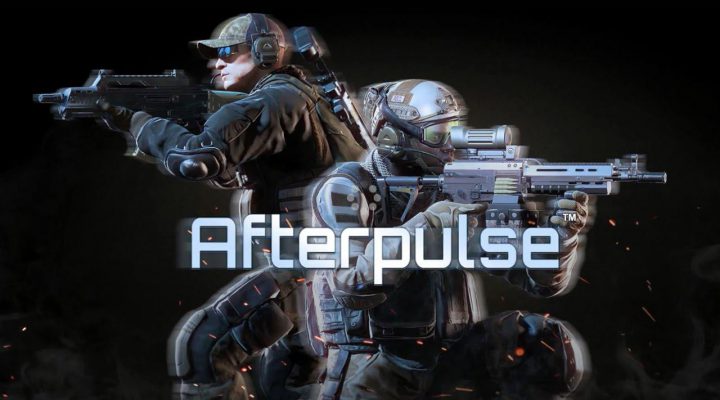 Afterpulse is a shooter from Gamevil that is really catching on among mobile gamers. While the flashy visuals are one of the game’s main draws, it’sthe fast-paced yet casual nature of the gameplay that really keeps players playing. Even though it is a fairly casual game, Afterpulse still requires some basic strategies that players will need to employ if they want to be consistently the best, match after match.

Our Afterpulse tips, cheats and strategies guide will get players acquainted with some of the game’s main mechanics, while teaching them a thing or two that may give them the winning edge against online opponents. 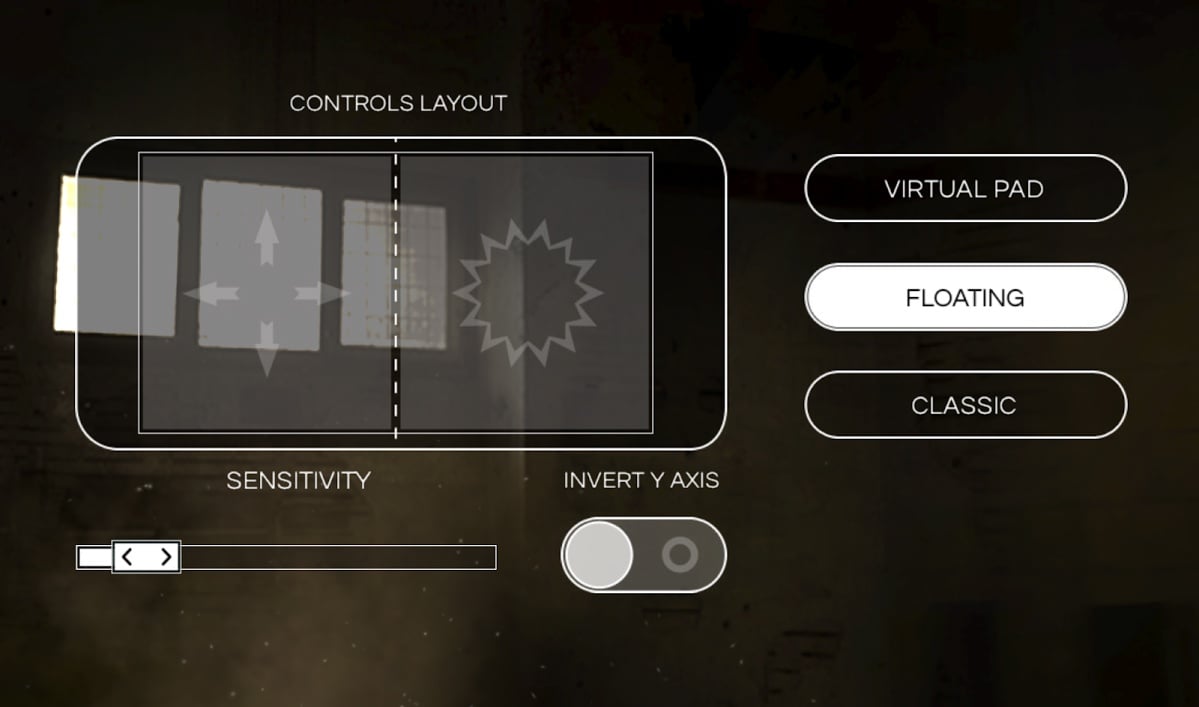 Initially, I had trouble with the control scheme that Afterpulse utilizes as a default. Fortunately, the developers added in a number of control options for players to tweak to find something that works for them.

For me, I found that the “Floating” controls worked best for me as it allowed me to place my thumbs anywhere on either side of the screen to control the movement and aiming of my soldier.

I also reduced the sensitivity meter a bit, giving me better control (and steadier aim) of my soldier as I moved him throughout the levels. I even re-arranged the weapons buttons to be easier to tap when I’m not shooting or looking around, too. 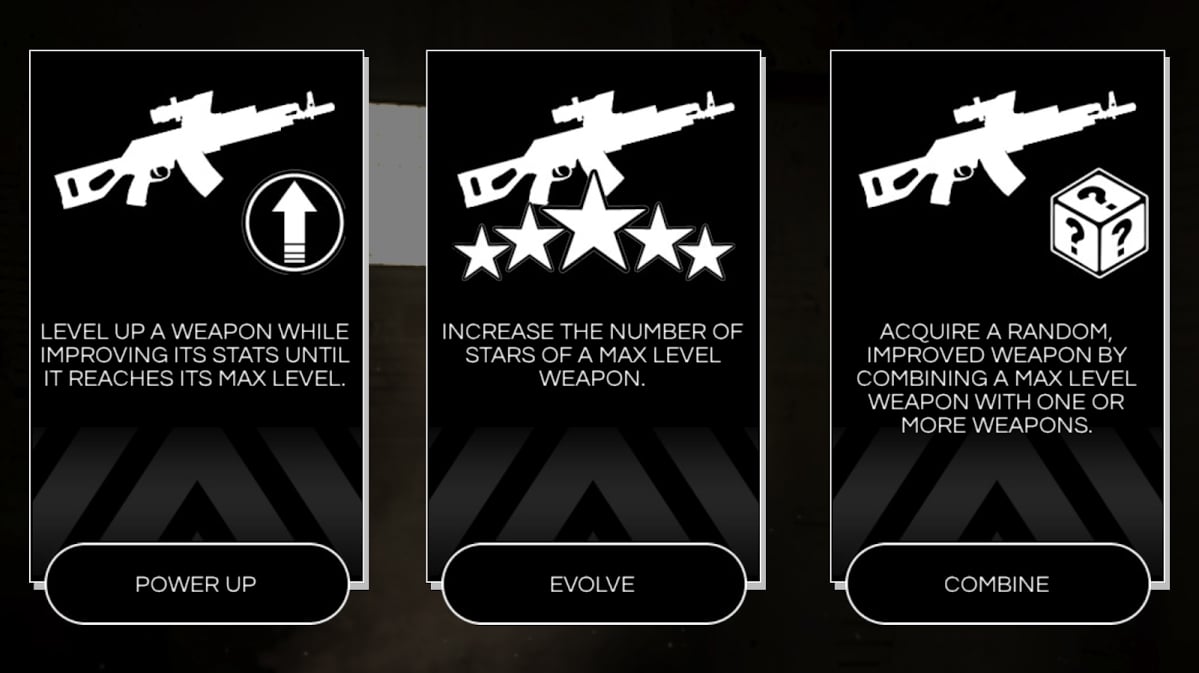 This may seem like a no-brainer for those of you who are regularly running-and-gunning on your tablet or smartphone, but newer players may underestimate the importance of continuing to upgrade their weaponry.

Because Afterpulse is a very competitive game, if your enemy has a better gun than you do, that instantly puts you at a major disadvantage. By continuing to upgrade (power up, evolve, and combine, are the three upgrade options available) weapons, players are ensuring that they’re heading into the fight with the best gear they currently possess. 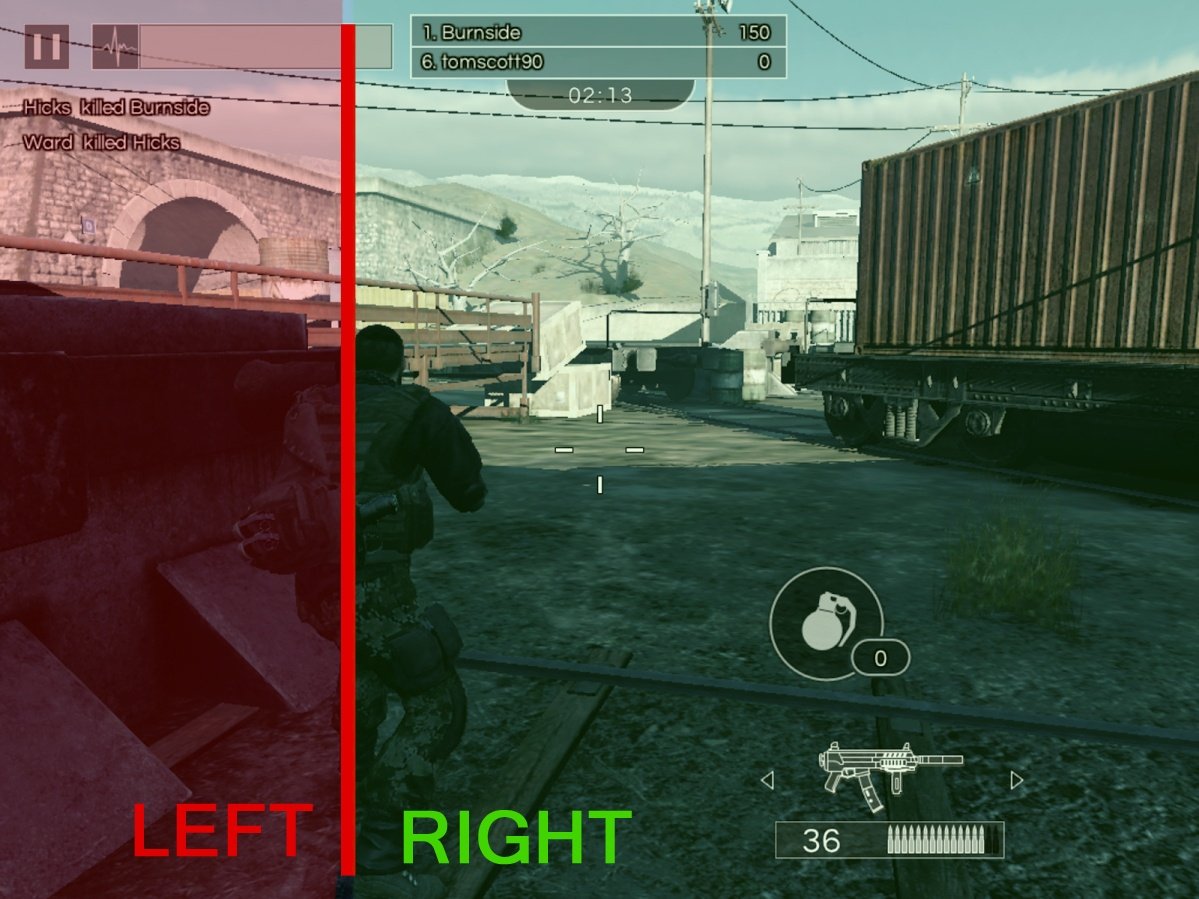 Afterpulse is an over-the-shoulder third-person shooter where the camera hovers a bit behind the player’s avatar’s right shoulder. This means that you can see more of what is to your soldier’s right, than what is to his left. With this camera imbalance in mind, players should approach maps understanding that it will be easier to see (and shoot) enemies that fall into their field of view from the right side of the screen.

Running around maps in a clockwise direction is a wise move because this way, the center of the map, where most of the players are going to be, will always be on your right — allowing you better vision overall. 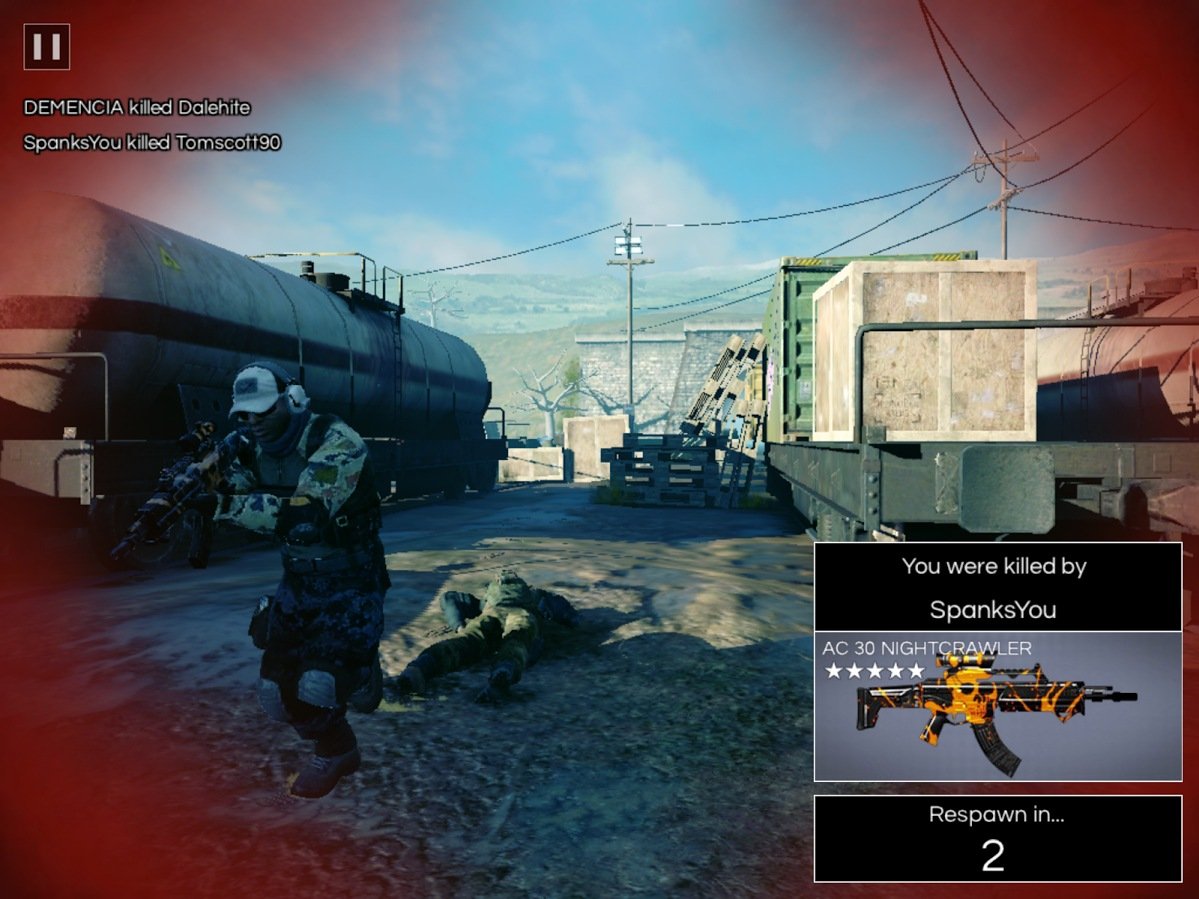 Initially players will find themselves being mowed down by players with better, and cooler looking, weaponry. The key here is to not get frustrated. It takes time to unlock things in Afterpulse if you’re not willing to pay upfront for them, so you’ll have to just muscle your way through the games where your opponent is wielding a 5-star machine gun with bright orange strips that is dropping you in (what feels like) two hits.

The more you play Afterpulse. the stronger your weapons get, and the more guns you’ll unlock to use to upgrade your favorite guns even more. Stick with the game and you’ll eventually have some pretty cool gear.

Awaken Legends Codes – Get Your Freebies!