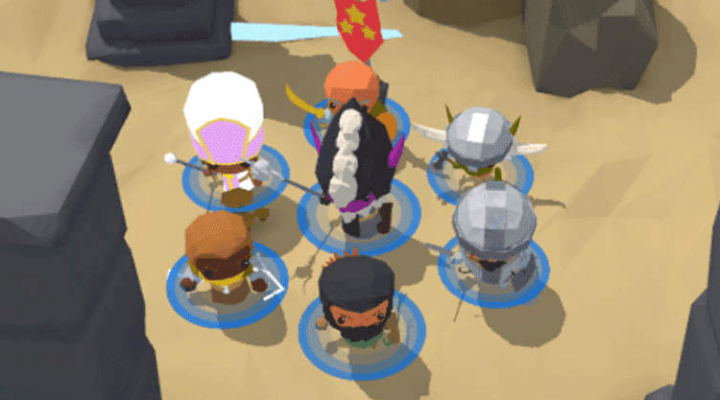 Adventure Company is something of a mixture between RPG, action, and adventure game from Foursaken Media. Your band of heroes will roam the land, helping those in need – and making a little money on the side. Gamezebo’s Adventure Company tips, cheats and strategies will have your team saving innocents (while making money hand-over-fist) in no time. 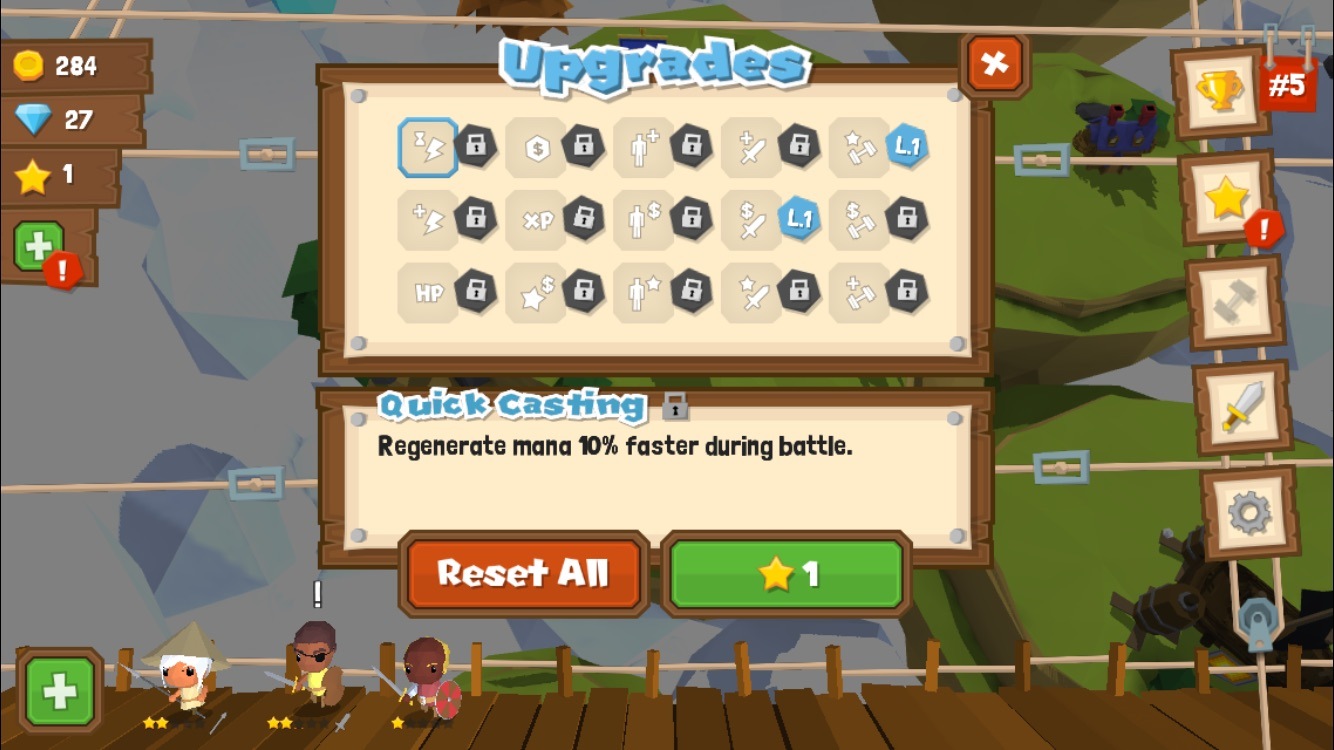 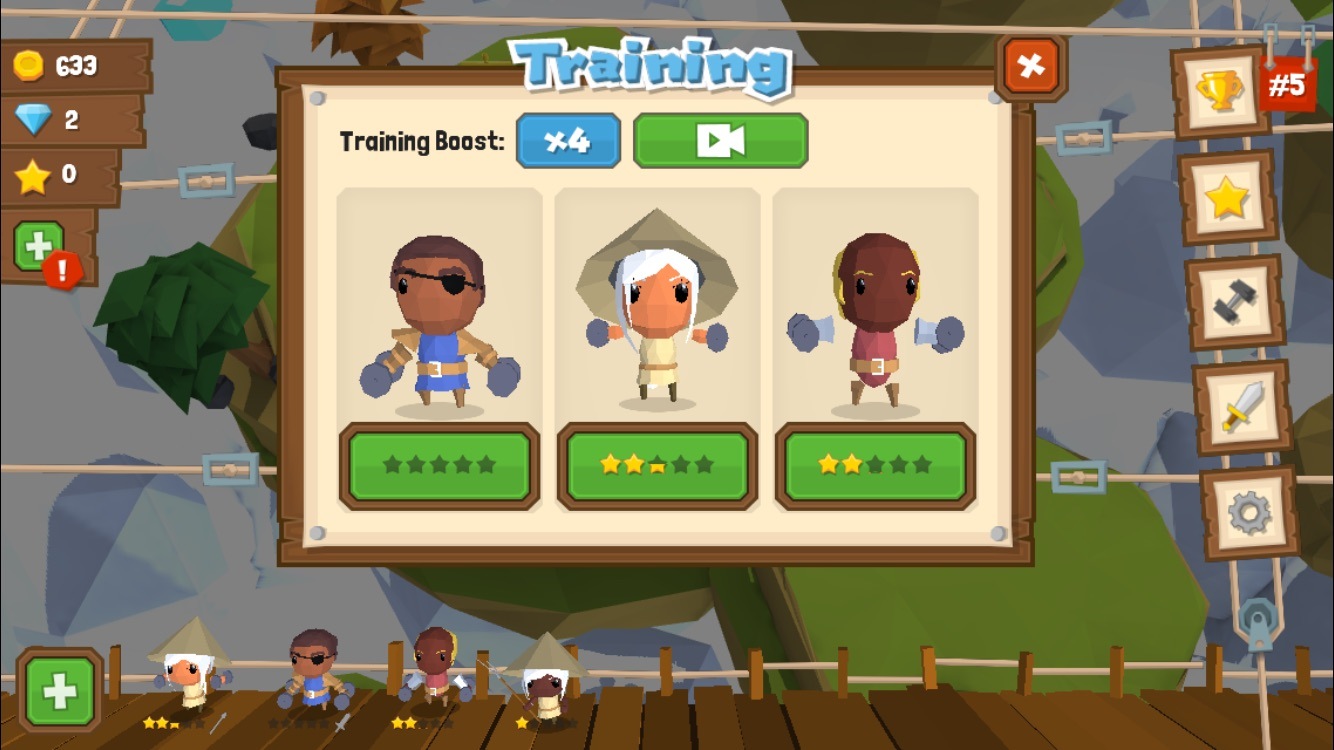 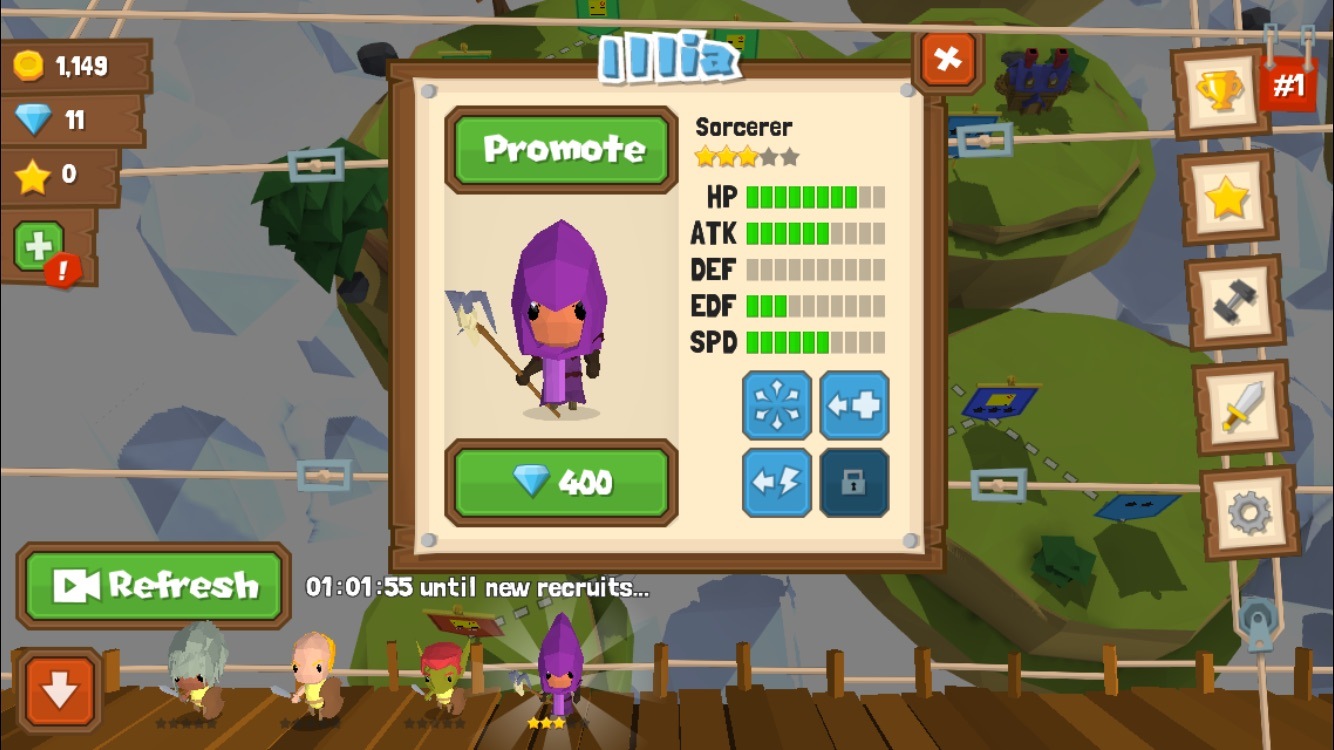 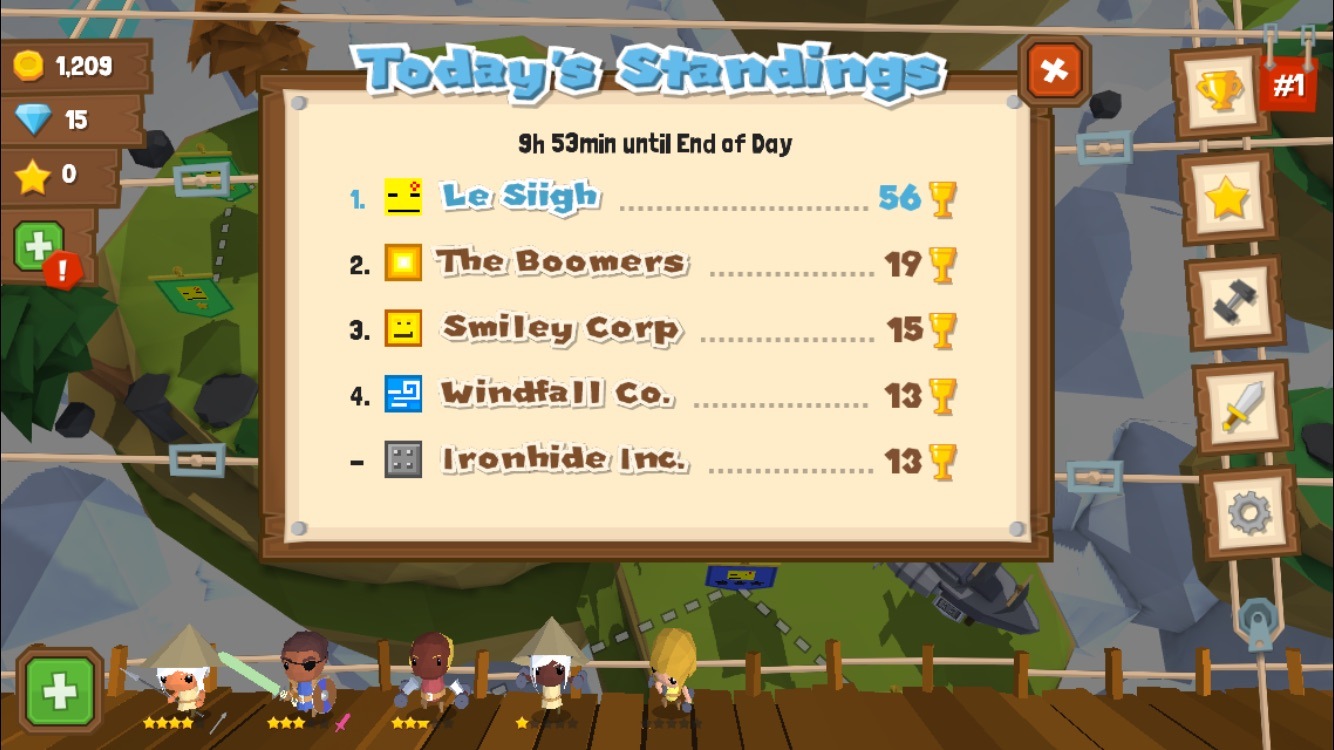 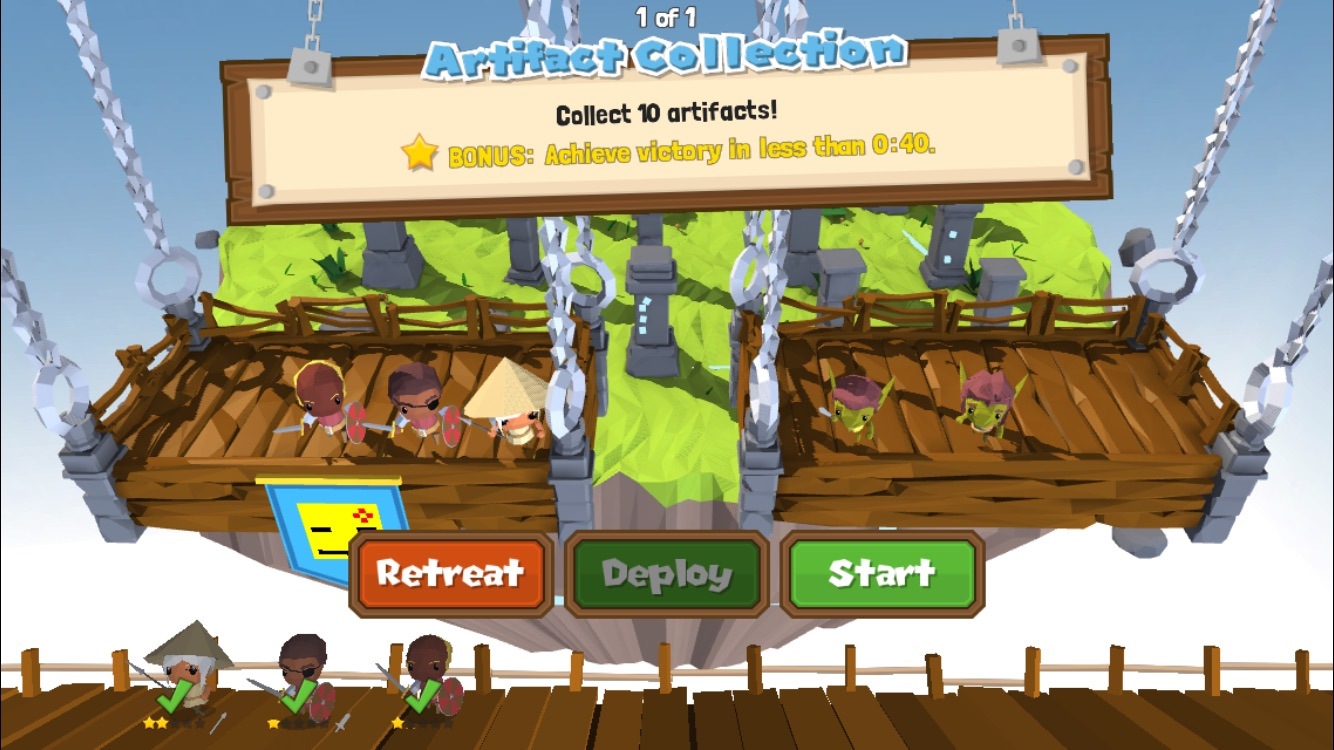 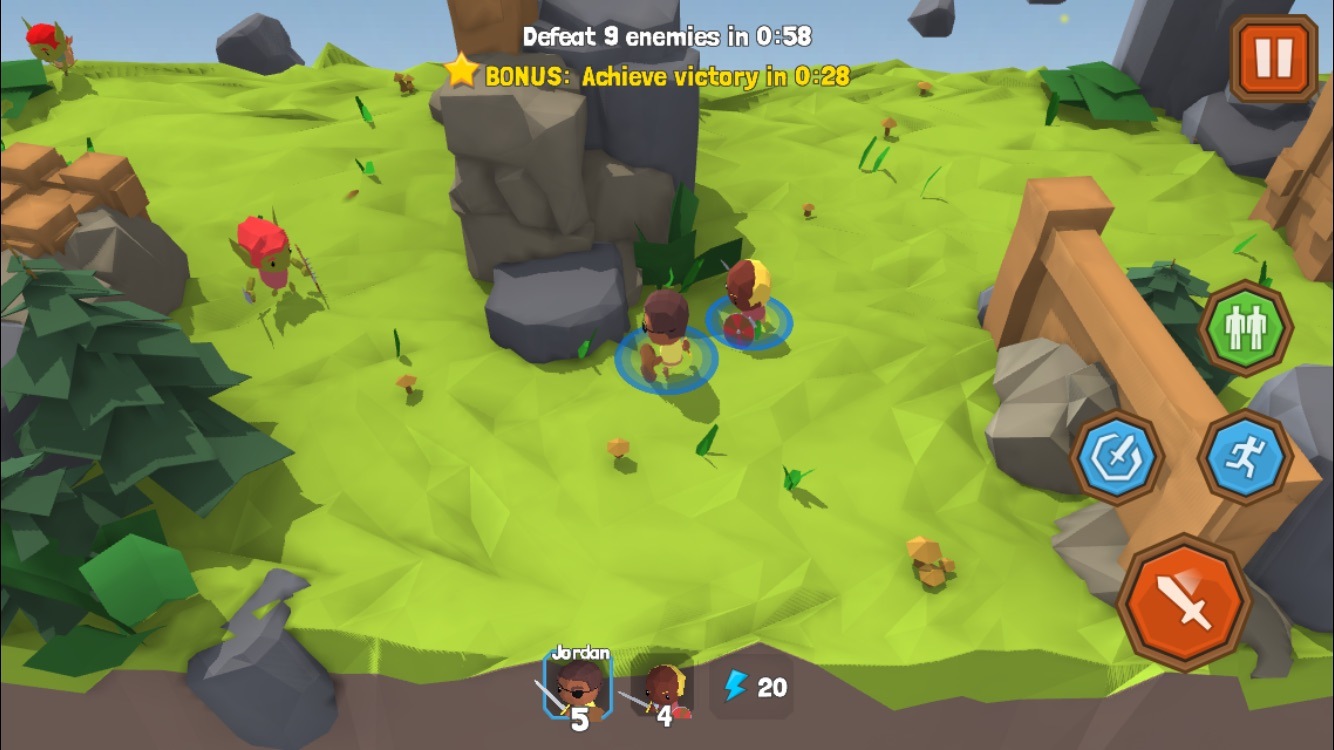 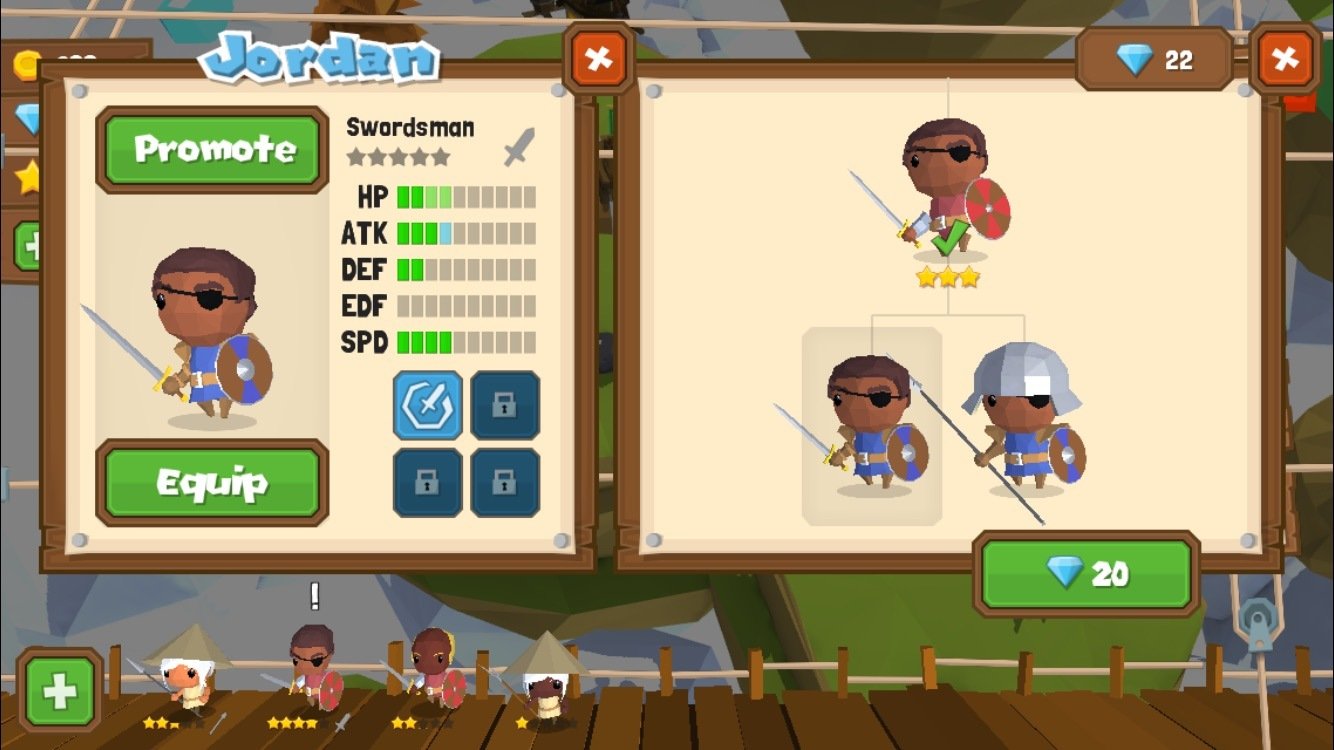 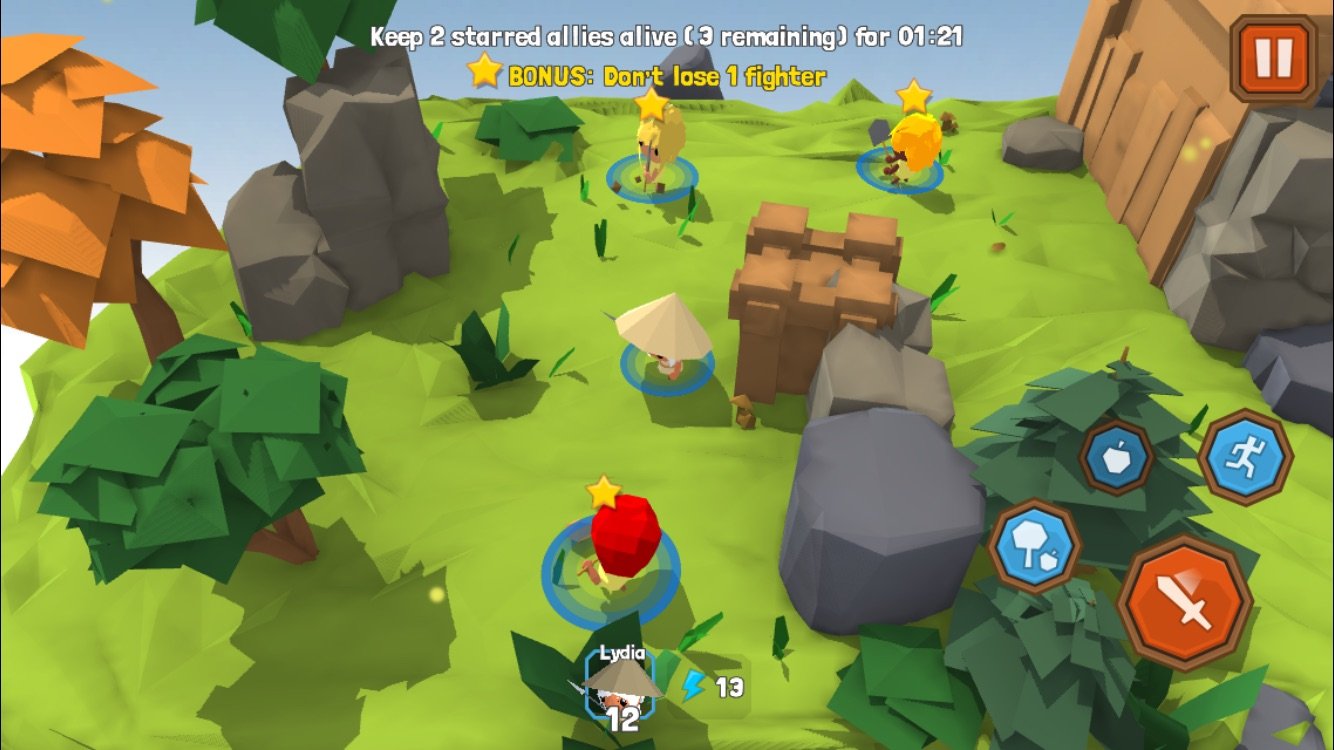 Build Away! Tips, Cheats and Strategies