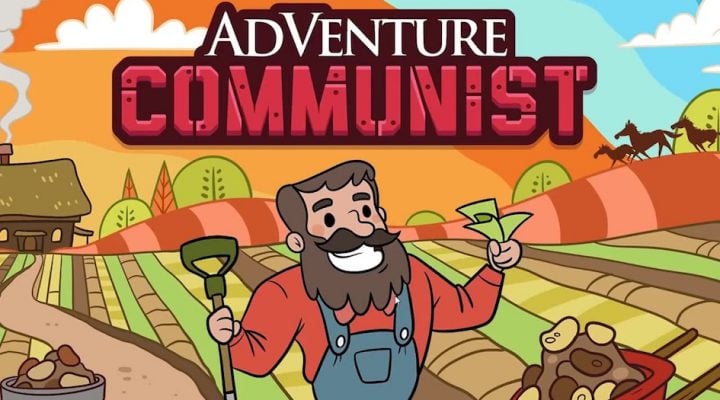 Hail, Comrade! Keen to embrace communism on your smartphone? The irony is heavy but that’s ok. Enjoy the ‘fun’ that can be provided from Kongregate’s latest idle clicker, AdVenture Communist. By digging for potatoes, you can eventually become the ultimate super power. In theory. Regardless of how things go, there’s a fair amount of inexplicable satisfaction ahead.

Gamezebo’s AdVenture Communist Tips, Cheats and Strategies wants to help you gain the advantage in your quest to become a scary super power. We’ve got your back. 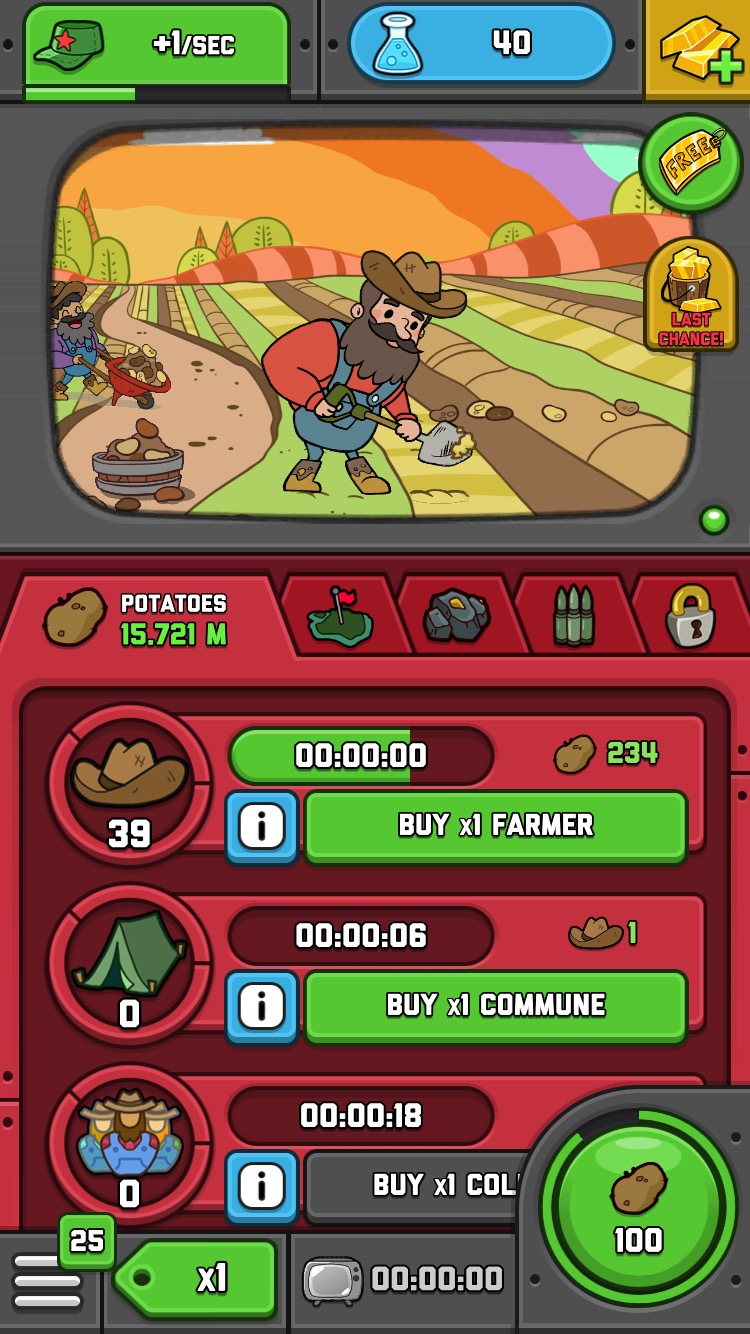 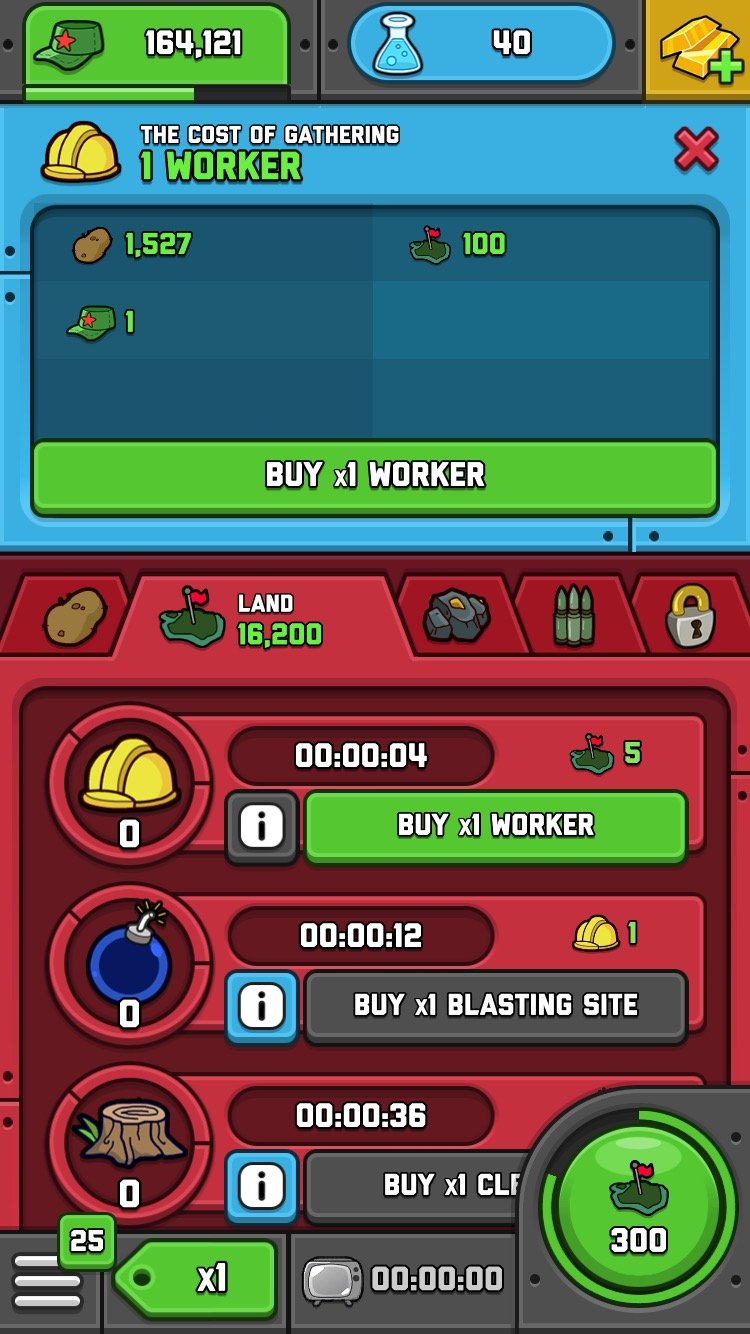 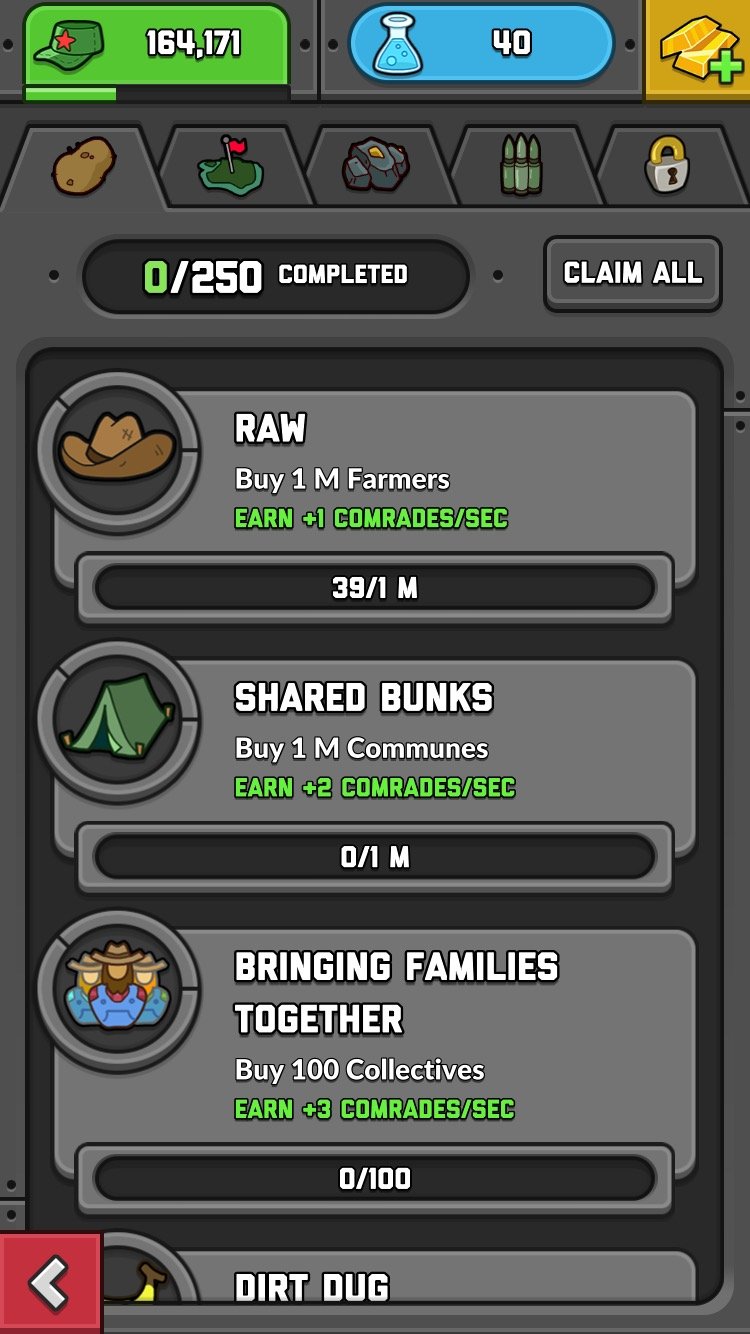 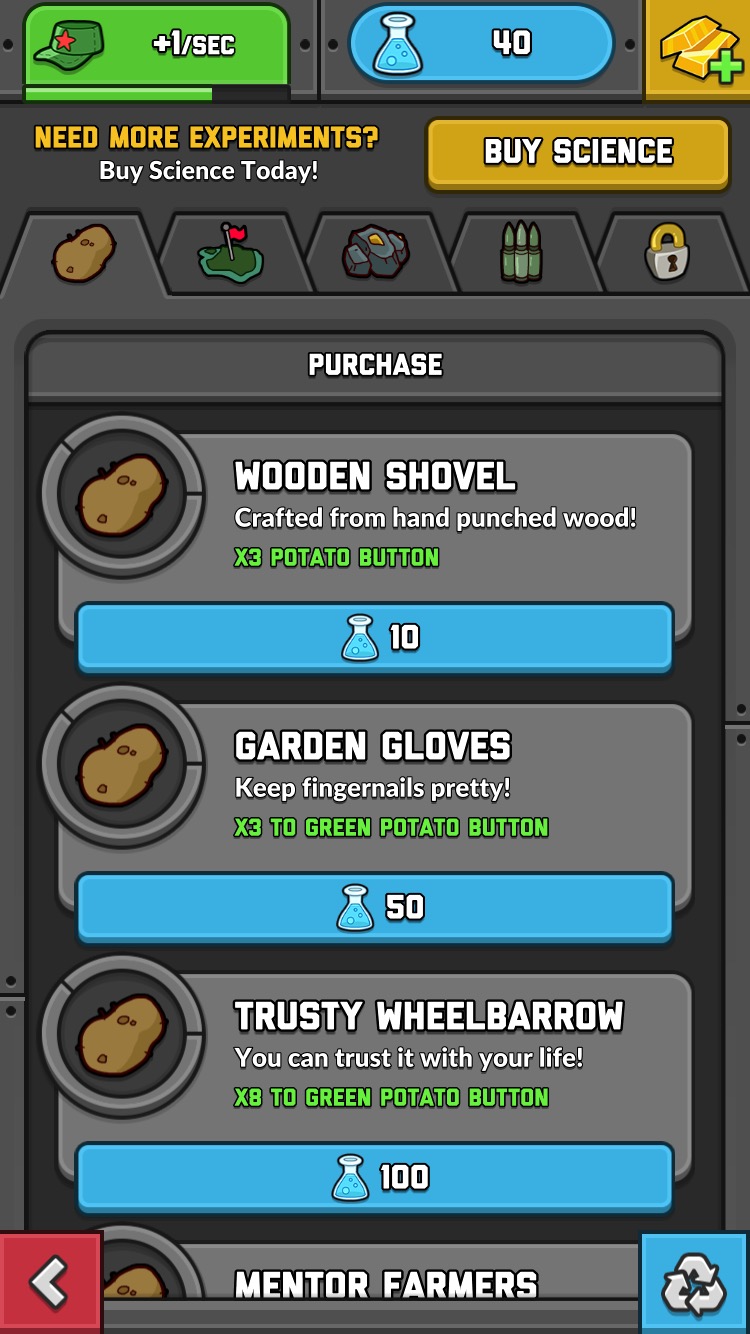