Telltale Games Tells Their Own Tale in New Documentary 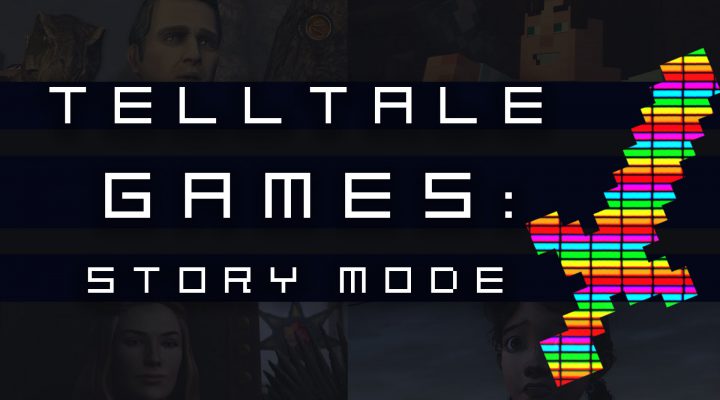 Magnum Opus Games, a team within Complex Media, just launched a 30-minute long documentary about the story behind Telltale Games. They’ve made a name for themselves by creating episodic adventure games like The Walking Dead, Tales from the Borderlands, and Game of Thrones.

One of the opening moments of the documentary showcases how, by tackling four areas that most companies had given up on, they were able to iron out their own niche early in their careers. Telltale took  digitally distributed games, made them episodic, employed popular licensed properties such as The Walking Dead and Game of Thrones, to craft some of the most popular and critically acclaimed interactive stories ever made.

You can watch the documentary on YouTube right now and it’s also embedded above. Telltale Games was founded in 2004 and continues to create exceptional story-driven adventure games. You can also read our review of Telltale’s recently released Minecraft: Story Mode Episode 2 right here.

Candy Crush: The Movie (According to Stephen Colbert)

Watch the First 8 Minutes of The Room Three 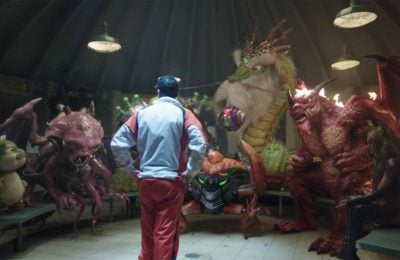 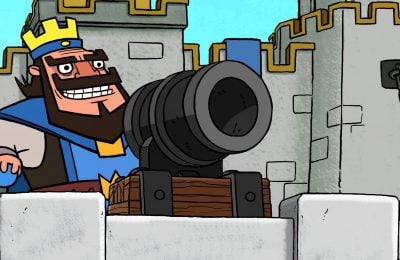 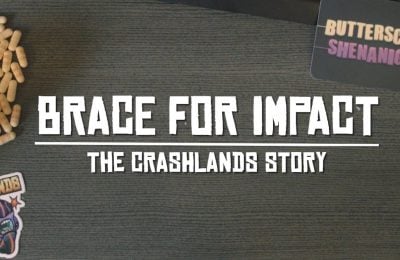