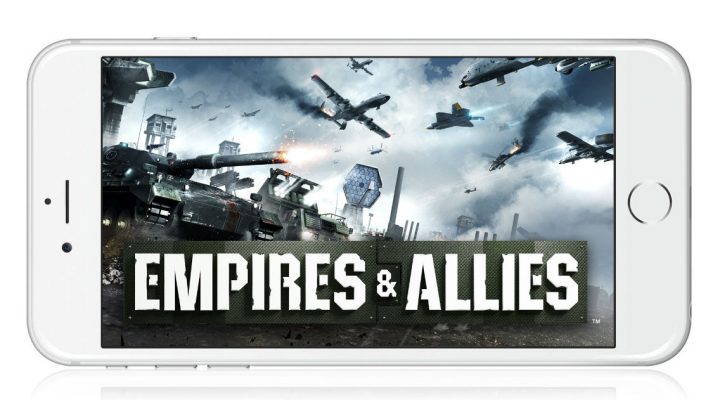 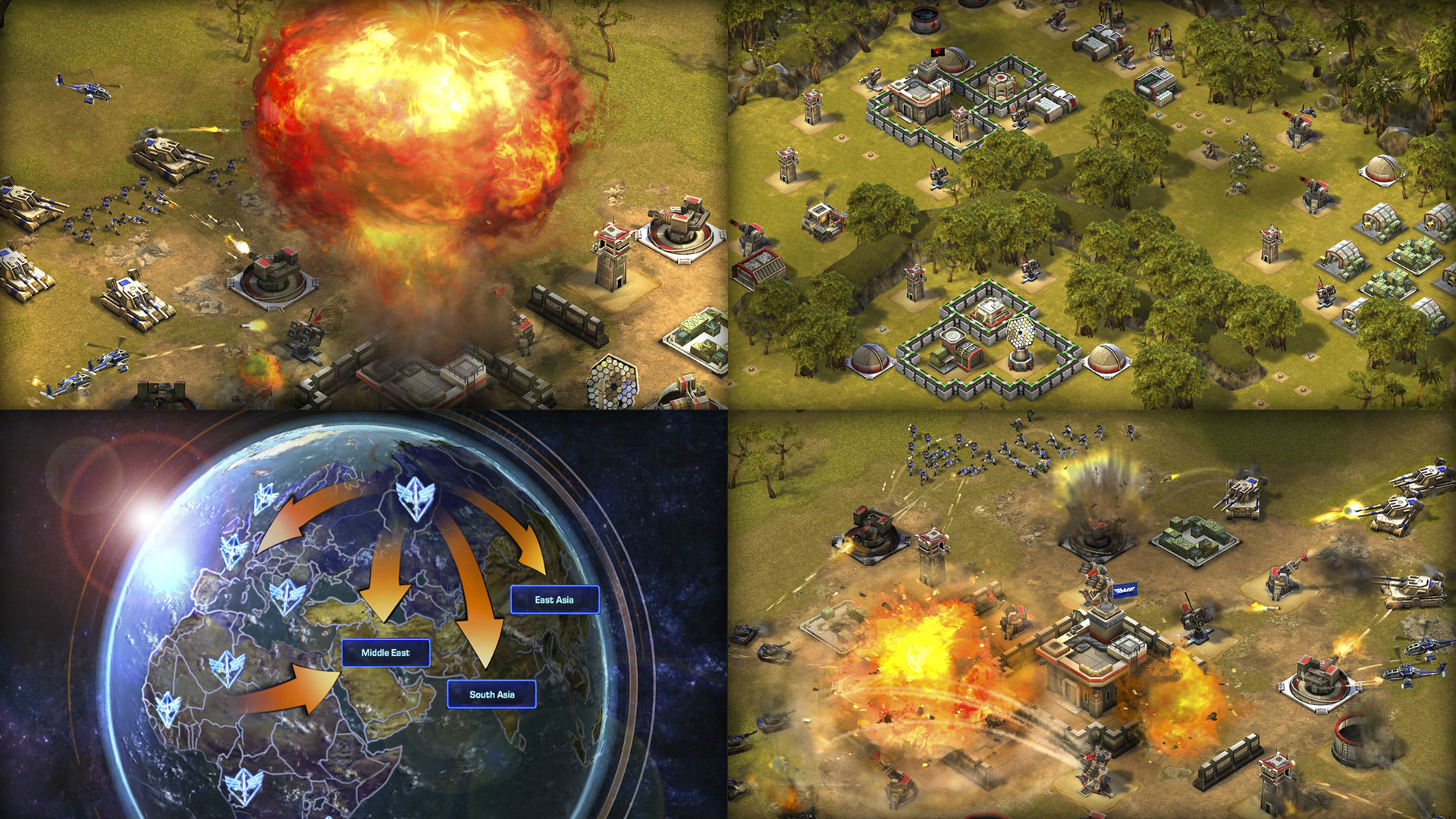 What’s more, the new Empires & Allies is being “re-imagined” for the mobile release, and judging by the screens released, that looks to be something of an understatement. In fact, this looks like a completely different game.

According to a blog post by Zynga earlier this week, the new version of the game is fronted by “an experienced team led by veteran RTS [real-time strategy] developers,” and is being formulated according to feedback players offered during the course of the original game’s run.

The new Empires & Allies is currently in beta, and should see a worldwide release in early 2015.