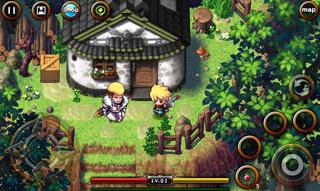 It seems like it was only a few months ago that we were knee deep in the retro-style action RPG Zenonia 3, but as is the case with any good franchise, the next entry in the series is in the works already. Details are scant, but some screenshots surfaced today from the upcoming fourth instalment of the series, which is to be called Zenonia 4: Return of the Legend. 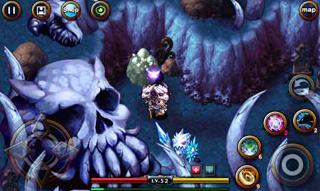 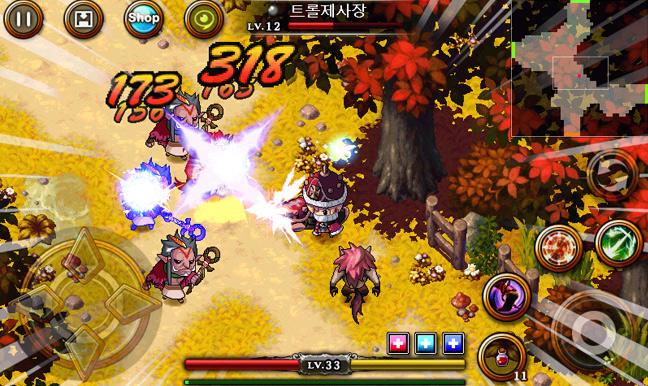 While there aren’t any real details about the sequel to report on beyond the above screens (and the fact that there is a sequel), there’s one thing that the screens do tell us – the game seems to have made a huge leap in terms of visuals from Zenonia 3. That’s not to see the series doesn’t normally look great, but there seems to be a level of visual clarity here that simply wasn’t present in its predecessors. The series is finally being optimized for the retina display, and it looks like they’ve got the polished graphics they need to really drive that point home.

Be sure to follow the game right here on Gamezebo to stay on top of any Zenonia 4 news as it breaks!