Home / Upcoming / You’re Welcome: Telltale to Unleash Guardians of the Galaxy in 2017

You’re Welcome: Telltale to Unleash Guardians of the Galaxy in 2017 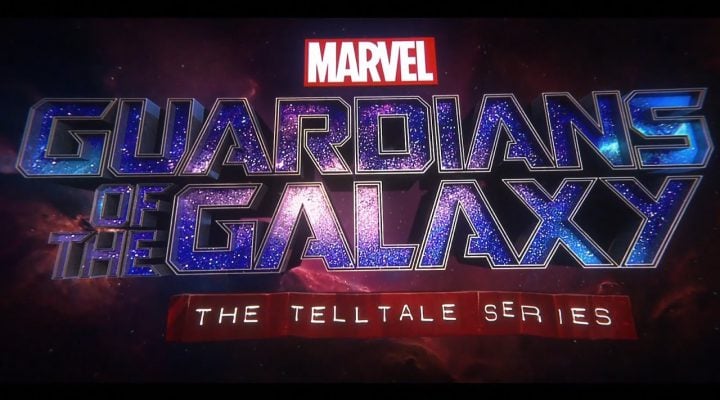 It wasn’t that long ago that mentioning Marvel’s spacefaring team, the Guardians of the Galxy, would elicit a “Who?” from all but the most dedicated comic book fans. Then the summer of 2014 came along, a not so little movie came out, and things done changed.

In fact they’ve changed so much that after it was revealed that Telltale Games and Marvel were working on something for 2017, it’s not even a surprise anymore that it’s Marvel’s Guardians of the Galaxy – The Telltale Series. First unveiled to the world at The Game Awards, it’s a five-part series in the classic Telltale style “coming soon” to consoles, PC and mobile.

There was also a teaser trailer released, but the key word there is “teaser.” All it really shows is Star-Lord’s Walkman floating through space blaring King Harvest’s 1972 hit “Dancing in the Moonlight” as it passes by. Yes, it was once named one of the 100 Most Annoying Pop Songs by the BBC, but that makes it a perfect choice for any “Rad Mix.”

Everything else we know about the game comes from Telltale’s own blog post, though that still isn’t much. You’ll be able to play as multiple characters and “take the pilot’s seat,” so expect some space elements. Storytelling will be a big part of it, but that’s deeply embedded in the Telltale DNA by this point.

In any case, it’s easy to get excited about a partnership even without too many details. Keep tabs on its progress at the Guardians of the Galaxy – A Telltale Series official site and Facebook page, and as the movie poster once said, you’re welcome.