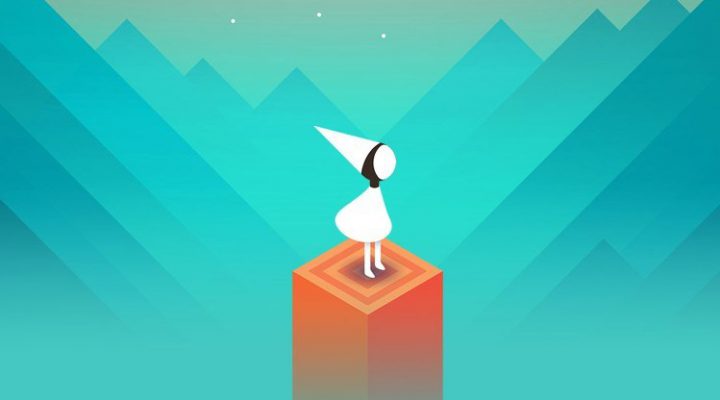 Not to sound like a spoiled brat, but it seems like we’ve been waiting for new Monument Valley levels for sooooooooo long! Shortly after the game’s release (and immediate success) back in April, the developers teased gamers with the promise of new levels. Five months later, and we’re still waiting.

The good news: they’re definitely still working on it. Over the weekend, ustwo’s founder Mills tweeted the following picture, giving us a glimpse of one of the new levels for the first time. 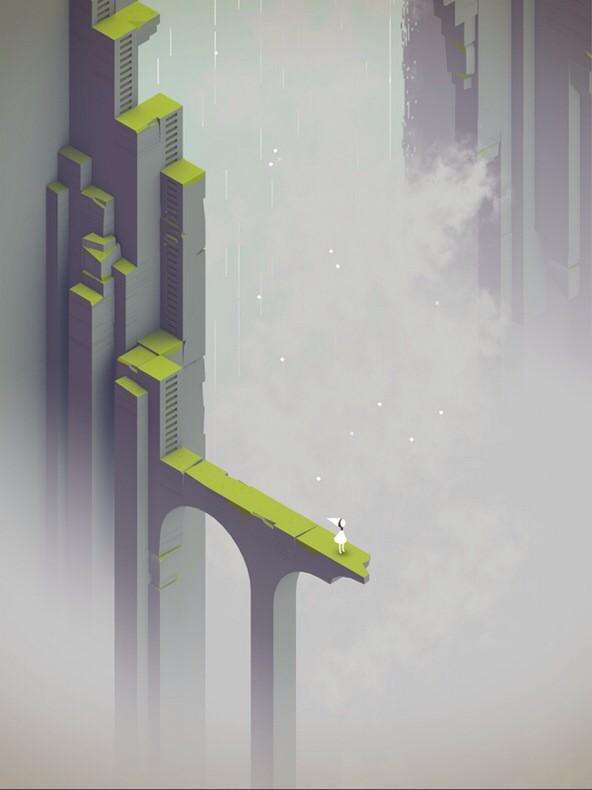 The bad news? He didn’t give us anything more than that. No details, no time frame – nada.