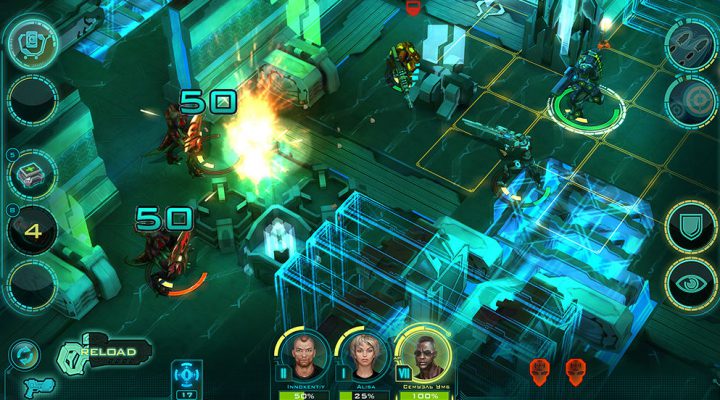 Even though XCOM: Enemy Unknown wasn’t made specifically for mobile, it showed the whole world just how natural turn-based tactical combat can be on touchscreens. As long as the interface is right, it’s a genre that just feels made for tablets.

Game Insight has obviously been taking notes, as its upcoming X-Mercs: Invasion is very much in the same vein — and that’s not even counting a title that starts with the same letter and includes a colon. The big difference is the setting. While XCOM occurs in the present, albeit one with aliens running around, GI’s game imagines a future world with mysterious crystals that provide a powerful new energy source at the cost of high levels of radiation. 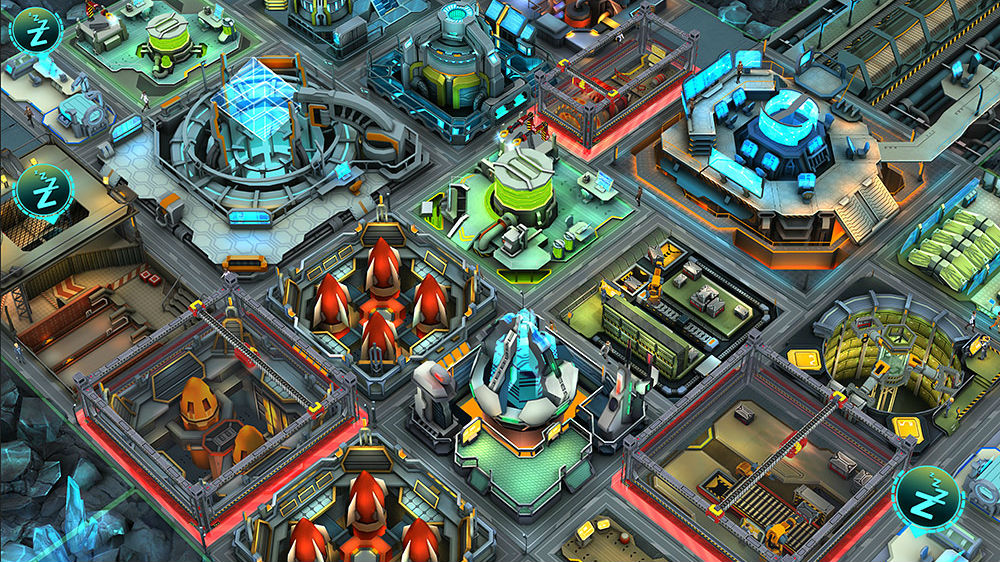 With most of the Earth split between two factions, private military companies have stepped in to do the fighting for both sides. As the head of one of these mercenary outfits, each player will construct a base, research technologies and hire troops. Soldiers can specialize in one of three classes — sniper, heavy trooper and scout — with their own strengths and weaknesses and two distinct development trees.

Surviving battles allows troops to gain experience and level up, and if veterans fall in combat, it doesn’t necessarily mean the end of their usefulness. If the right tech has been unlocked, they can be brought back as cyborgs a la Deathlok, sporting their own special skills. That kind of power will be necessary for players’ forces to deal with other mercs, aliens, monsters and more.

X-Mercs: Invasion will launch with as many as 200 missions, half of which move the game’s story forward. PvP is also in the mix, as players will be able to raid other human-constructed bases to obtain valuable resources. 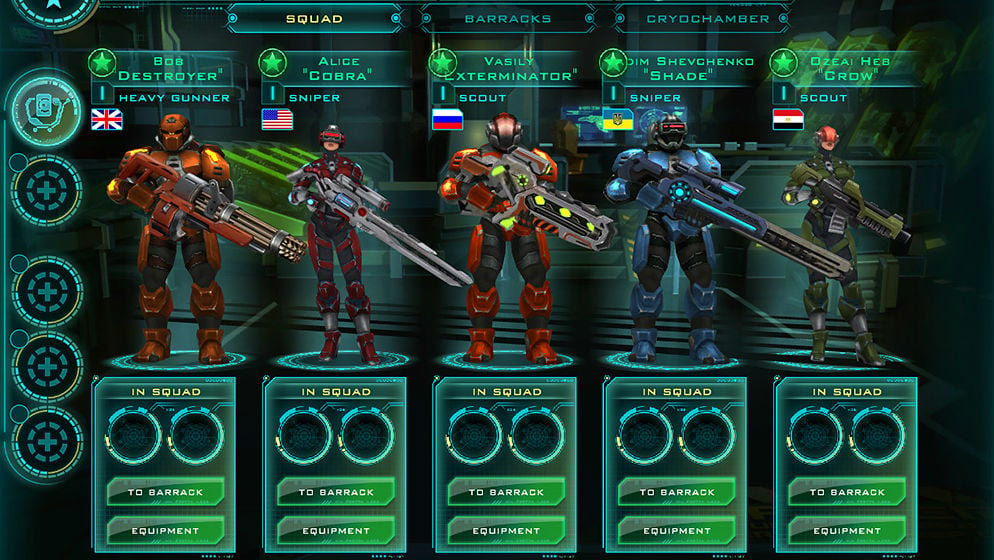 The build on hand in Los Angeles for E3 showed off impressive and suitably futuristic designs for the mercenaries’ weapons and gear. Simple taps are all it takes to get soldiers to move or attack exactly where directed, and expected options like overwatch and grenades are all present. Yes, it owes quite a bit to XCOM in its execution, but if you’re going to borrow from something, you may as well borrow from the best.

Look for X-Mercs: Invasion to hit the iOS App Store before the end of the summer, with an Android version on the way “later.”