X-Men: Battle of the Atom Preview 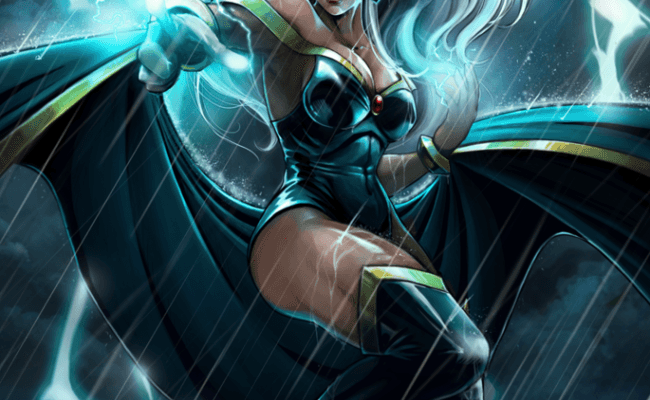 Reshaping the past, one card at a time.

In conjunction with the 50th anniversary of X-Men comics, Marvel has announced this week their plans to release a new CCG mobile game called X-Men: Battle of the Atom, which will serve as a tie-in to the upcoming comic book series of the same name. It’s just a good thing that the cards themselves will be completely virtual in the game, as Wolverine might accidentally have put a few scratches through the characters in his own deck!

X-Men: Battle of the Atom is being developed by the folks over at GREE, the same company who brought us games like Crime City and Monster Quest in the past. Now the leading developer is teaming up with Marvel in conjunction with Walt Disney Company to bring us another top-notch card battling game, this time featuring characters from the X-Men universe.

In the game, players can collect and battle with hundreds of different X-Men character cards, and follow a number of story arcs adapted from events that span several eras in the comic book franchise. In addition to maintaining their card collection, players can also upgrade their characters’ abilities, as well as partake in harrowing team-based battles that could shape the past, present, and future of the X-Men universe as we know it. Featuring original artwork from actual Marvel artists, X-Men: Battle of the Atom will see regular updates and player events to keep up with its ongoing storyline well into the future (and even the promise of new X-Men villains that are still yet to be announced!).

Representatives from Marvel are more than excited to be working with GREE once again on this exciting new project, with Senior Vice President of Games and Distribution at Marvel Andreea Enache-Thune stating, “By teaming up with GREE, a leader in mobile gaming, we are confident that fans around the world will enjoy this exciting new way to experience and connect with X-Men.” 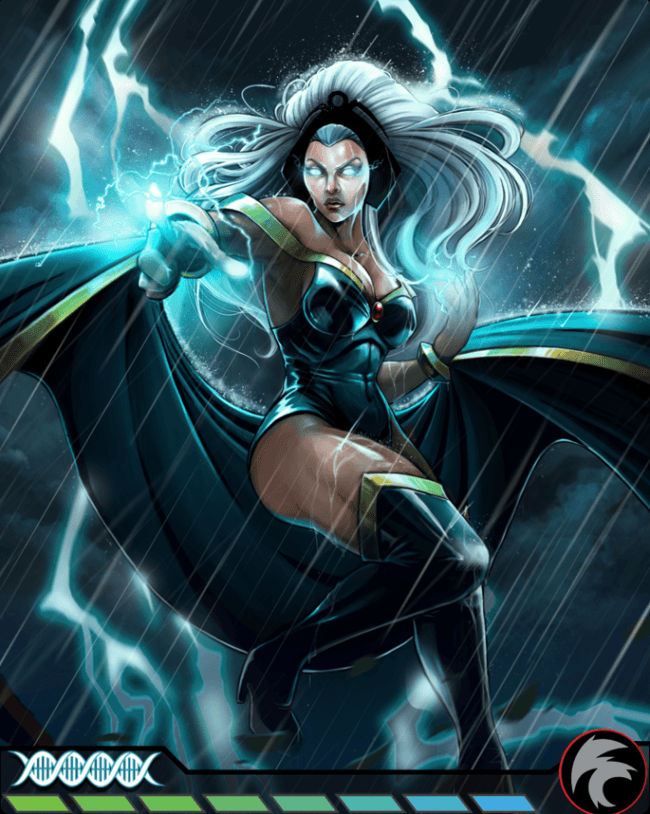 X-Men: Battle of the Atom is expected to launch sometime in the fall for iOS and Android devices, where it will feature a cross-narrative tie-in with the upcoming Battle of the Atom comic event that is set to occur around the same time. There’s no word yet on which exact X-Men characters we can expect to find in the game (besides the few depicted in the scarce early screenshots), but judging from those “hundreds” of character card assertions, I think it’s a pretty safe bet to say that it will most likely be all of them.