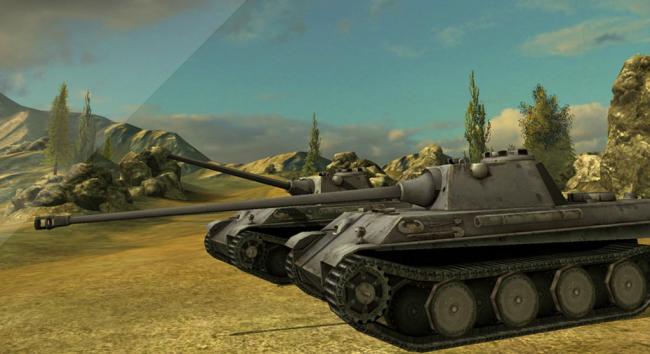 As the millions of players who have already tried World of Tanks have already discovered, blasting away at other players from your own 20th Century war machine is a lot of fun. But taking that same experience and putting it on mobile devices? Now you’re in Gamezebo’s wheelhouse! Wargaming.net is obliging us and mobile gamers everywhere by preparing World of Tanks Blitz to roll onto iOS and Android in the near future.

For anyone who hasn’t tried the PC game, it’s a free-to-play PvP tank extravaganza that pits teams of people against each other in quick but action-packed battles. While there are certainly allowances made for playability, Wargaming.net put some serious research into the game too, and you quickly learn to understand your tank’s role in order to succeed.

That kind of strategy might be scaled down a little for Blitz, but it sounds like the core gameplay experience will stick as close to the original as possible. Players will be able to choose from U.S., Russian and German tanks to take into the game’s seven-on-seven skirmishes, and the goal of each one should remain blissfully simple: destroy all opposing tanks or capture the other team’s base. Screenshots that accompanied the initial announcement show off several different environments to rumble across. 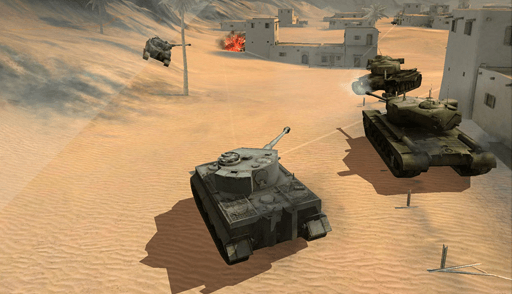 Those maps also look fantastic, lending some credence to the developers’ claims that they’re aiming for a console-quality game. There’s no word yet whether it will have any crossover at all with the PC game – fans have already posted comments on the internet saying how cool it would be if you could earn cosmetic items for one by playing the other – but smart money says there will be a way to upgrade and add new tanks to your mobile garage for sure. We do know you’ll be able to drive medium and heavy tank, as well as tank destroyers.

Wargaming.net is keeping the release window for World of Tanks Blitz under wraps for now, but it certainly qualifies as one to watch. Be sure to follow the game here at Gamezebo and we’ll fill you in on the details as they emerge from the fog of war.