Home / Upcoming / Winter is Coming to Your Phone Thanks to Game of Thrones: Conquest

Winter is Coming to Your Phone Thanks to Game of Thrones: Conquest 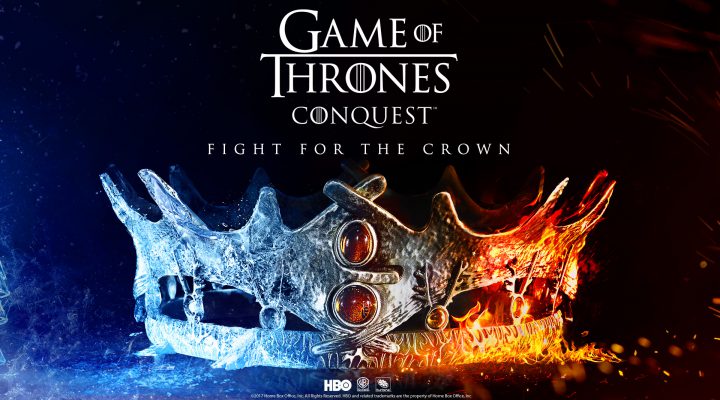 Season 7 of Game of Thrones has come and gone, and if anything, it taught us that just like in video games, life in Westeros is easier once you’ve unlocked fast travel. Okay, and there was lots of cool stuff that fans have been waiting to see, too. Unfortunately, all signs are pointing toward a long wait for season 8, which might not air until 2019. 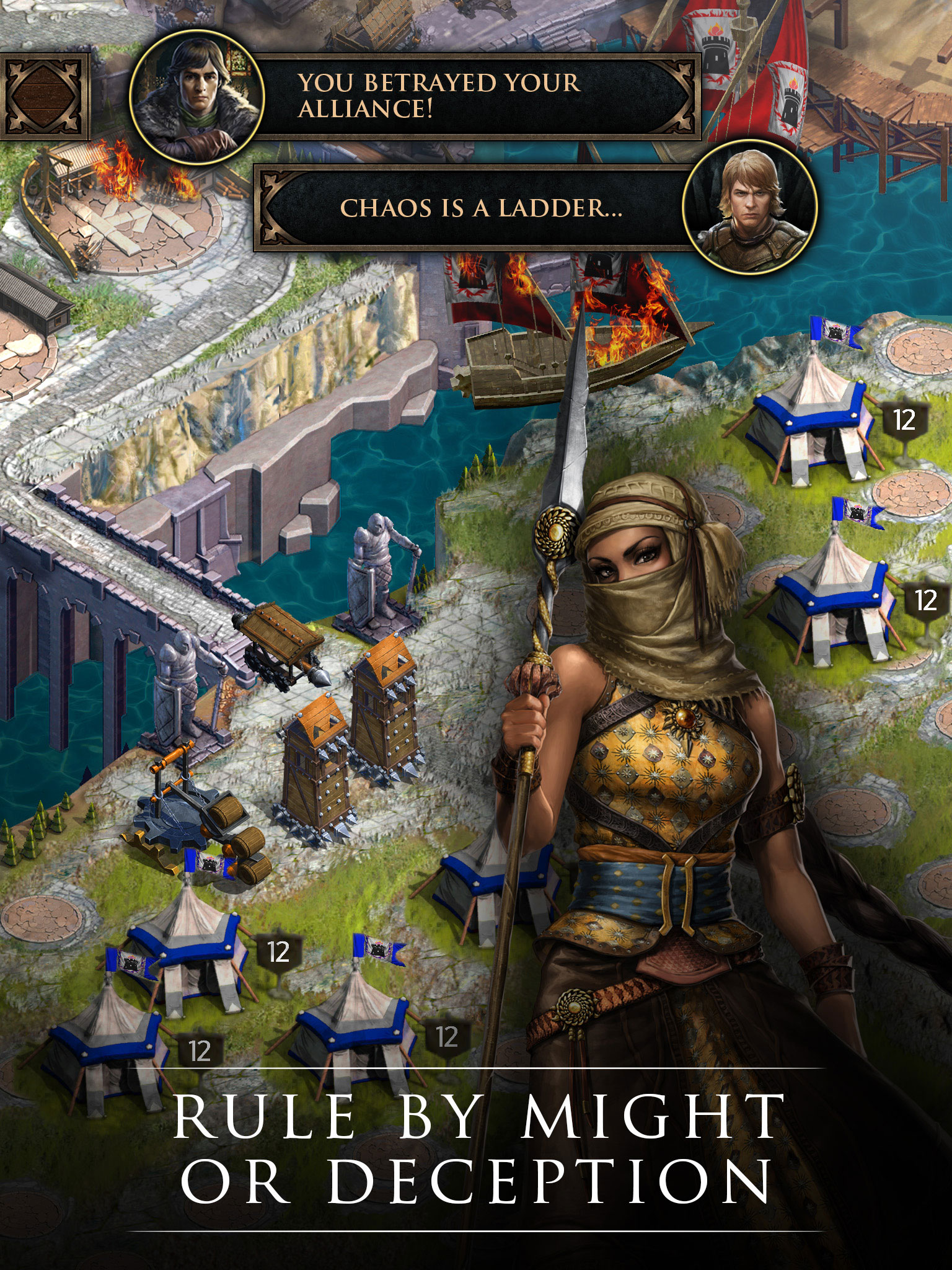 But hark, here comes some good news from Warner Bros. Interactive Entertainment and HBO Global Licensing. Those companies have revealed a new game called Game of Thrones: Conquest, which will arrive for both iOS and Android later this year.

The initial press release describes Conquest as an “MMO strategy mobile game” that features players raising armies and navigating the always tricky shifting politics of the Seven Kingdoms. It also emphasizes PvP battles and the need to form Alliances.

The MMO strategy mobile game puts players at the head of their own powerful House, with the ultimate goal of navigating the dangerous political landscape of Westeros and claiming the Iron Throne. Players will see some familiar faces from the hit HBO® show as they play the game, including Daenerys Targaryen, Tyrion Lannister, and Jon Snow.

That all sounds like build and battle with a Game of Thrones setting. However, the game is being developed by Turbine, maker of honest to goodness MMORPGs like Dungeons & Dragons Online and The Lord of the Rings Online, so it’s reasonable to hope that this is not just a Game of War clone with cooler visuals and Jon Snow. 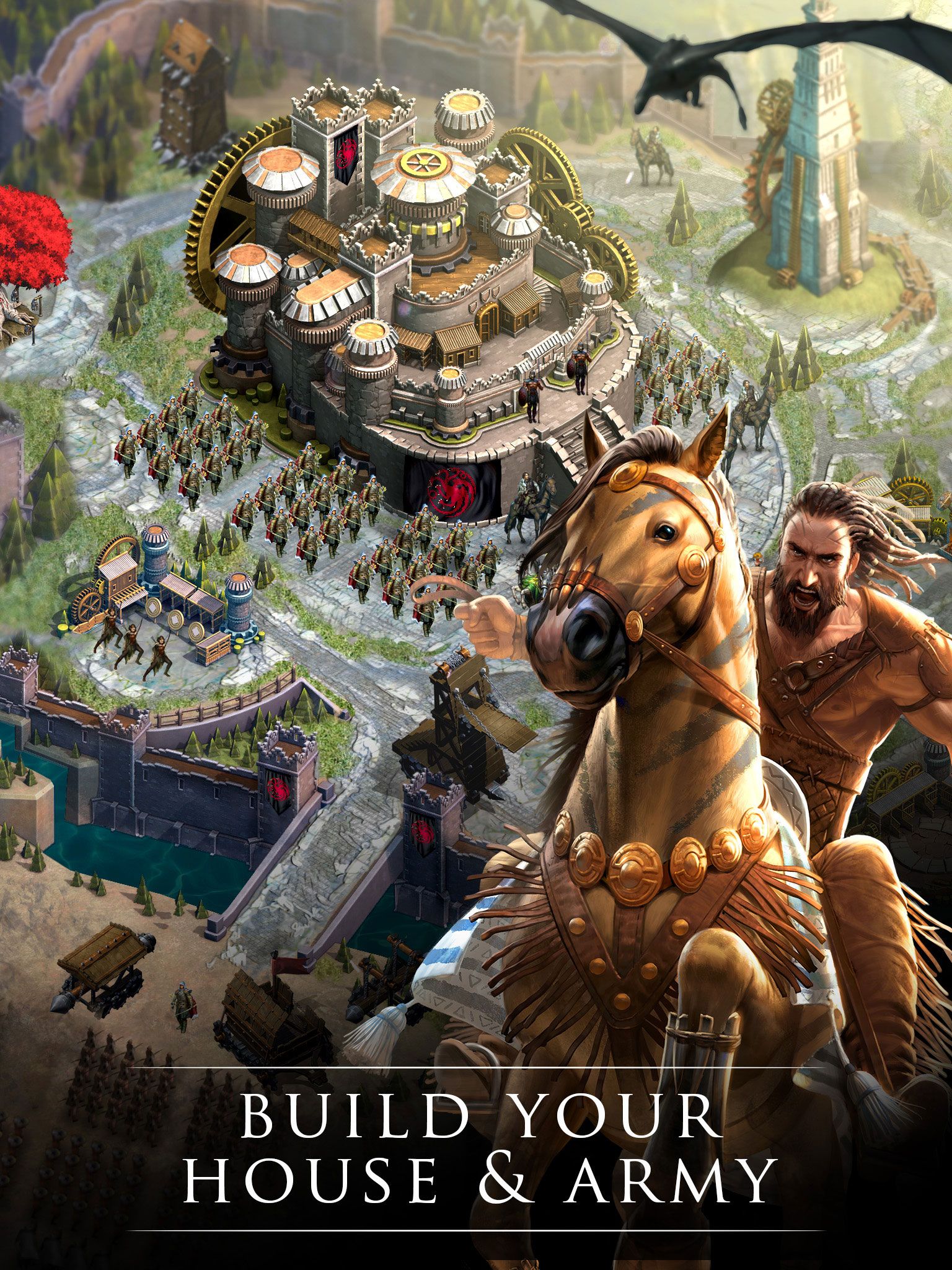 In any case, people can start signing up to pre-register right now on the Game of Thrones: Conquest website, and the presence of a forum suggests it’s already in soft launch somewhere, though not Canada, because we checked. The Facebook page is also one to keep an eye on as you cling to anything that will get you through the agonizing emptiness until season 8 arrives.

The Walking Dead: Our World Bringing AR Zombies to Life

Draw Your Own Magic in Swipe Casters on August 30