Home / Upcoming / What is SEGA Blast Heroes, and When Can We Play It? 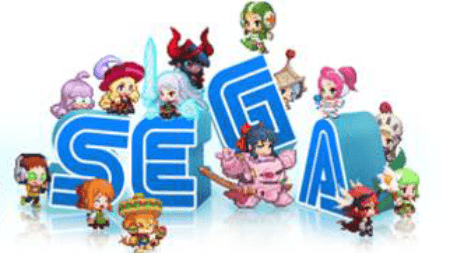 Ready for an oddity of a find? Someone is currently advertising a game on Facebook in Canada called SEGA Blast Heroes — but clicking the ad takes you absolutely nowhere. The game doesn’t exist as of yet, making this appear to be more of a marketing mis-step than a real attempt at gaining players.

So what is SEGA Blast Heroes? 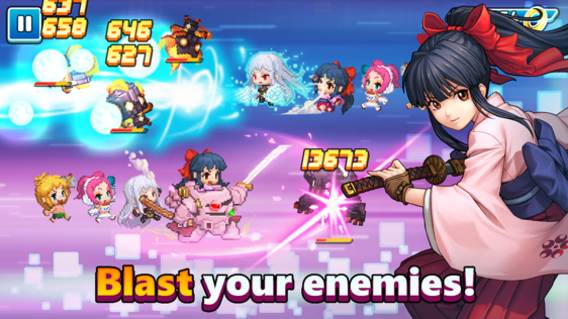 From the faux-App Store listing that appears (before clicking leads you internet oblivion), we’ve learned that SEGA Blast Heroes combines characters from across SEGA’s vast library of games into a strategy RPG of sorts. Characters mentioned by name include Sonic the Hedgehog, Axel Stone (Streets of Rage), and Sakura Shinguji (Sakura Wars), as well as characters that aren’t exclusively the property of SEGA, like Hatsune Miku. Additional characters that we were able to spy in screenshots included Amigo (Samba de Amigo), Wonder Boy, Ulala (Space Channel 5), and Beat (Jet Grind Radio). 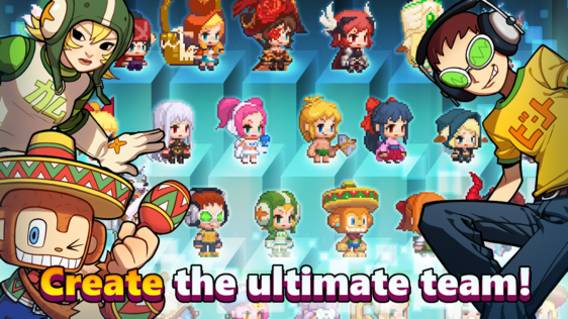 Ultimately though, we know little about the gameplay, and can’t even say with certainty that this is an official SEGA product. If it’s not, though? Somebody sure seems to be willing to spend the ad dollars needed to get this in front of gamers’ eyes.

Hopefully we’ll see this ad lead to something soon, even if only a Canadian “soft launch” version of the game.

Is Pokémon GO Out Yet?