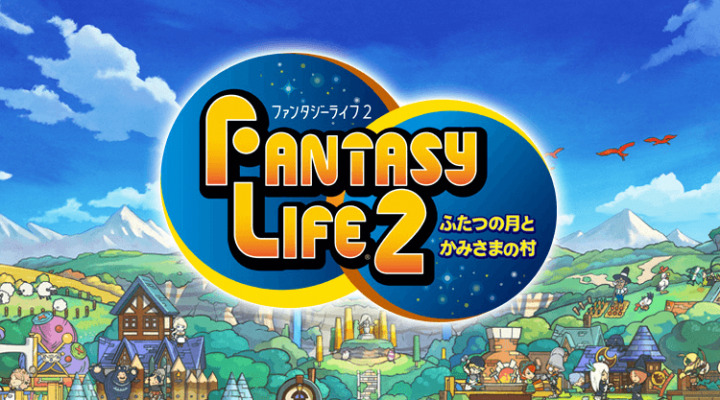 Fantasy Life is, without a doubt, one of the niftiest games to ever be released on Nintendo’s 3DS. The gameplay lived somewhere between Animal Crossing and Final Fantasy, offering a medival life simulation that scratched an itch that players didn’t even know they had.

Weirdly though, in 2015 it was announced that the sequel would be coming not to a Nintendo console, but to smartphones and tablets. Level-5 has told us that there are no plans to bring Fantasy Life 2: Twin Moons and the Sacred Village outside of Japan yet, but we’re keeping our fingers crossed. Still, that hasn’t slowed the game’s path to launching in its homeland. GameMob are reporting that the game entered beta in Japan on July 27th, and have released the following trailer to coincide:

I don’t speak Japanese, but times like this make me wish I did. Level-5 have a number of awesome games in the works for mobile, though many (Yo-Kai Watch for smartphones, Otomé Hero) don’t have a clear path to a Western release at this point.

In the meantime, Level-5 fans can always dive into the surprisingly great Yo-Kai Watch: Wibble Wobble. Maybe a few more installs of that would give them the nudge they need to bring all of their upcoming titles to the US App Store!