Warp Shift Is An Audio-Visual Journey Coming This Month 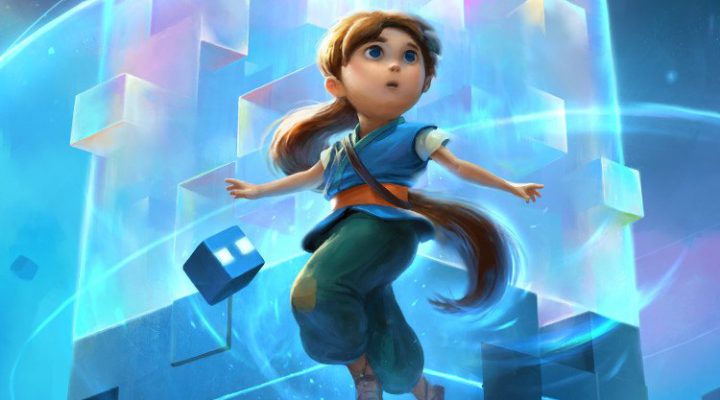 Warp Shift is an intriguing one. We don’t have a lot of information on it right now, save for a press release that claims it’s “an audio-visual journey that stimulates the senses and exercises the mind.”

I mean, that does sound pretty cool, right? And the artwork that we’ve been sent definitely looks promising. It’s all gorgeous pastel colours and bobble-headed heroes.

Apparently you’ll be leading your alter-ego Pi through what sounds like an existential labyrinth. “For the brave little girl to find a way back home, the players have to alter the world around Pi on their fingertips – changing sequences, opening doors, enabling teleports, overcoming obstacles and establishing shortcuts.”

This isn’t set to be a head-scratcher though. It’s aiming for a more contemplative take on the puzzler, with an ambient soundtrack and a tranquil vibe that should make it perfect for when you want to kick back, put on some slippers, and lose yourself for a while.

That said, you can still expect “a well-balanced mix of contemplation and challenge.” So, like a Sudoku that answers life’s big questions, I guess?

Warp Shift will launch on iOS later this month, and it’ll be a premium game. Expect an Android version to land shortly afterwards as well, if you prefer your gaming Google-powered.