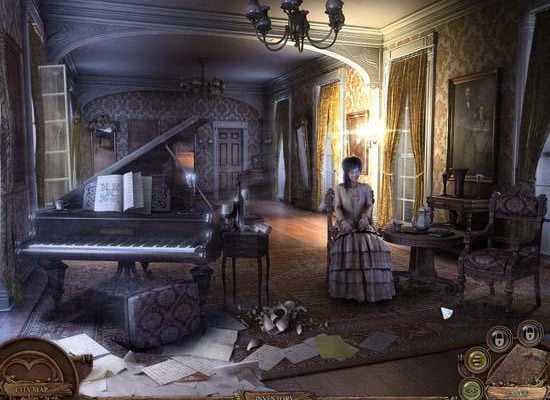 Gogii Games sent us a new batch of screenshots for the upcoming hidden object adventure Voodoo Whisperer: Curse of a Legend, where you travel to New Orleans to track down the missing voodoo queen Marie Leveau.

Voodoo Whisperer will initially launch as a Collector’s Edition with wallpapers, a built-in strategy guide and a bonus gameplay chapter. 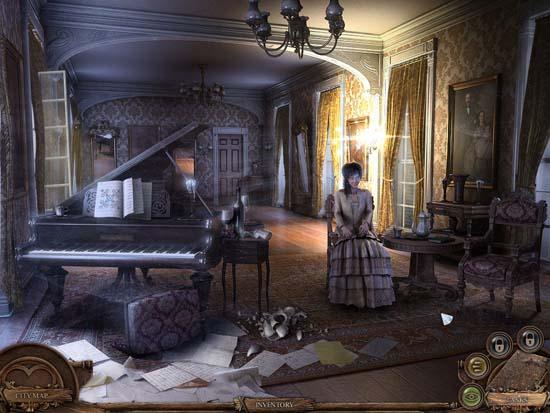 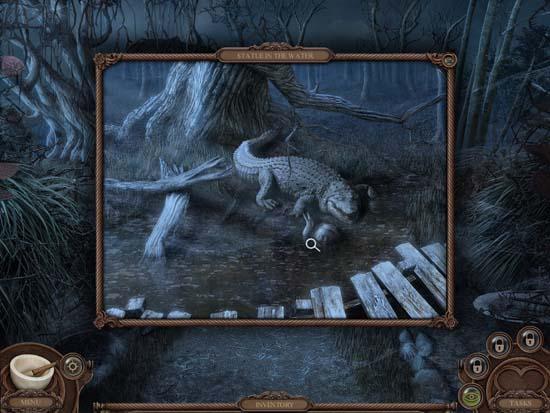 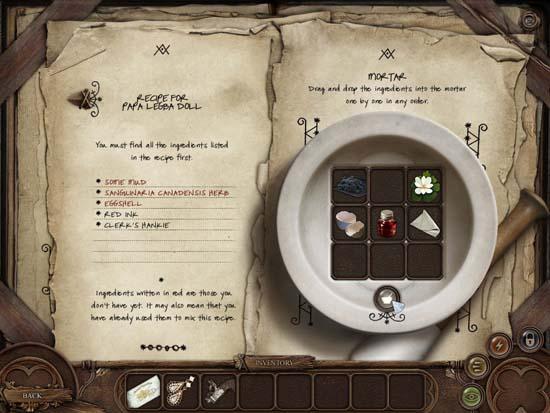 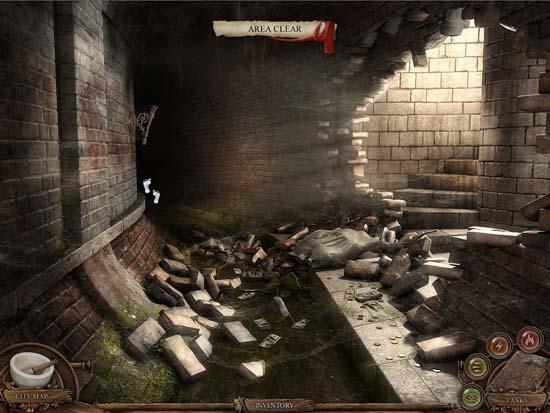 Lift the voodoo curse in Voodoo Whisperer: Curse of a Legend

A curse has settled over the town of New Orleans, and the world’s most powerful voodoo queen, Marie Leveau, is missing. You’ll explore the dark secrets of voodoo in Voodoo Whisperer: Curse of a Legend, another upcoming hidden object adventure from Gogii Games. 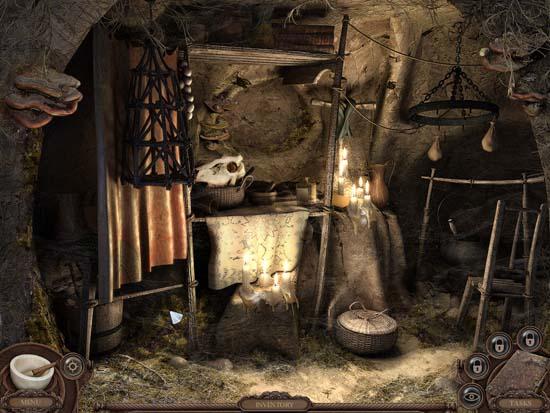 You’ll play as Lillian, a girl with the unique ability to speak to ghosts (although, now that we think about it, it’s really not a very unique ability to have in casual games). She’s learning to use her abilities in her role as apprentice to one of the most powerful voodoo priestesses in the world. But when that priestess goes missing, and the town of New Orleans gets enveloped by dark forces, it’s up to Lilian to save the day. 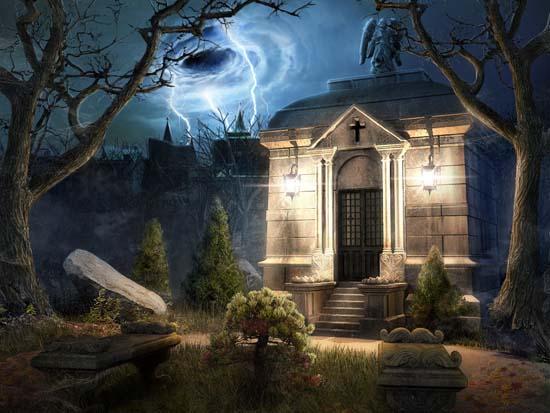 Voodoo Whisperer will be available soon for PC and Mac. 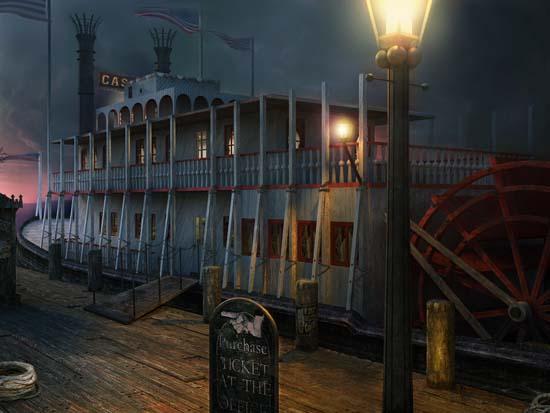 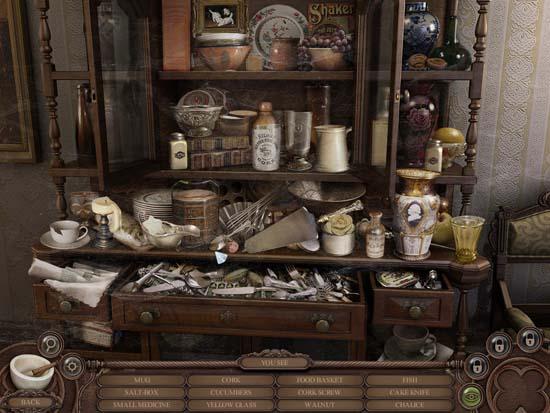