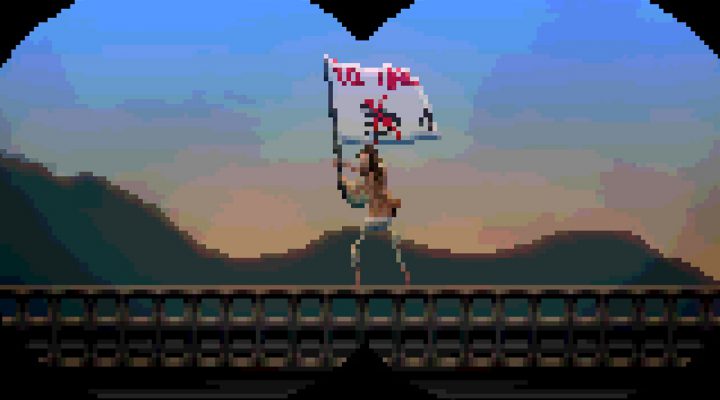 If you’re the sort of gamer who’s fascinated by interactive experiences that explore the world we live in, there’s a good chance you’ve had your eye on RIOT for some time. And now, thanks to the announcement of a publishing deal between developer IV Productions and publisher Merge Games, we finally have some idea of when we might be playing it.

RIOT will allow players to quell violent rioters as government authorities, or incite rebellion as a protestor. Players siding with the authority side can utilize tactical, assault, arrest, and ballistic reinforcements to try and keep the peace or shut down a protest that has gotten out of hand. Playing on the protestor’s side of things allows players to improve group moral by calling in influential leaders, and when things go sour the protestors have access to a number of weapons such as “DIY rocket launchers.” 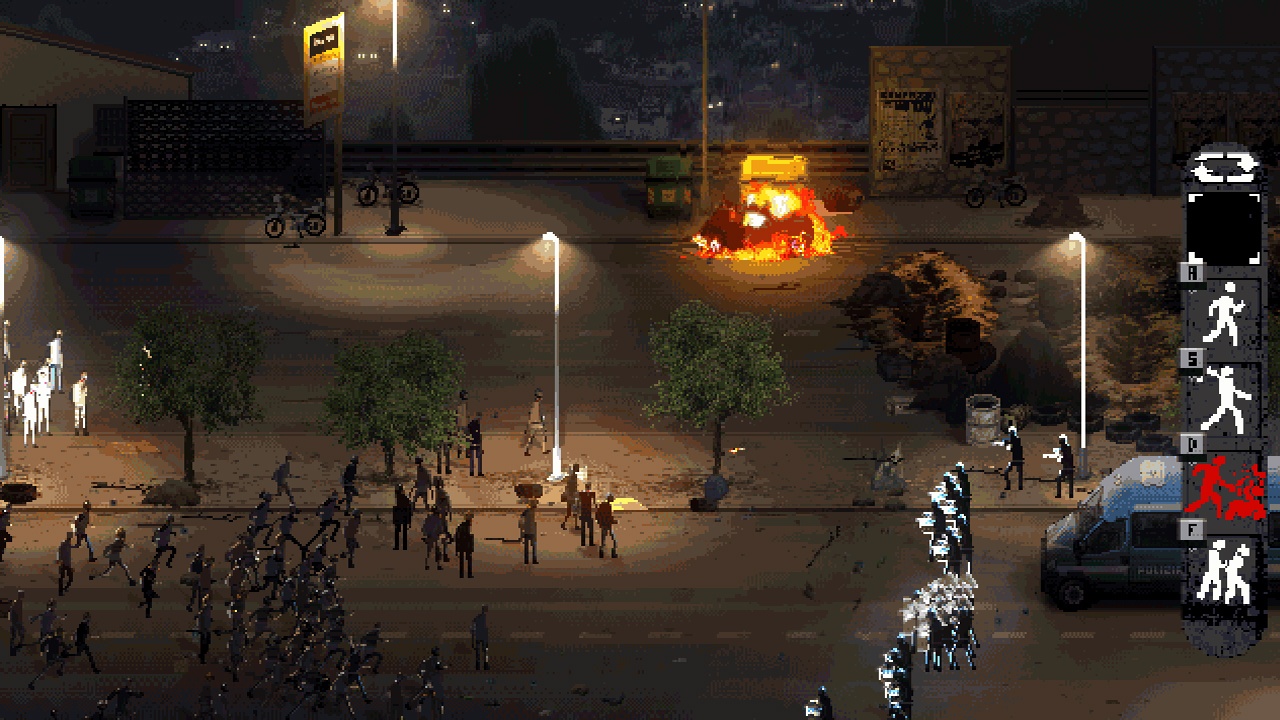 RIOT has been in the works for some time. In March of 2013, RIOT concluded a successful IndieGoGo campaign that saw over $36,000 brought into the development team from supporters. A few months later I had the opportunity to interview one of RIOT’s developers, Mattia Traverso, and talk to him about the game.

Traverso explained to me that they were all working hard to ensure that RIOT is a game that is as accurate to real-life as possible; in fact, the game’s director, Leonard Menchiaris originally worked with the BBC and was present during the No TAV protests in Italy when he got the idea for RIOT.

It has since been confirmed that RIOT will feature a set of four campaigns based on real world events: the No TAV protests in Italy, the Battle of Keratea in Greece, the Indigandos Movement in Spain, and the Lotus Revolution in Egypt. A single-player skirmish mode, as well as multi-player modes, will also be included.

RIOT’s PC release is set for this summer, and the developers have confirmed a mobile release for iOS and Android is coming “later in the year.”