Trulon: The Shadow Engine Coming This Month from ‘Trouserheart’ Creators 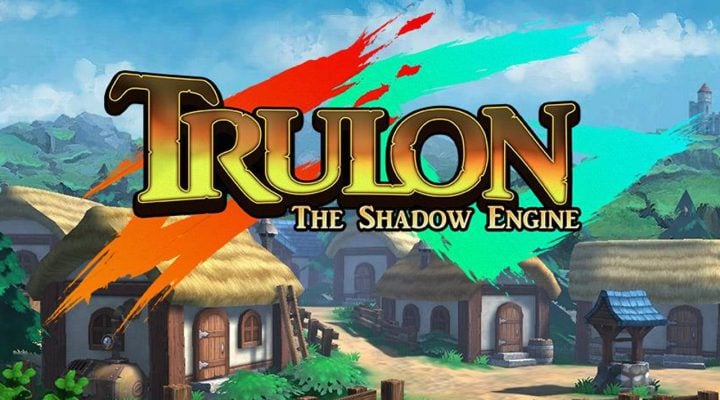 In 2013 we reviewed Trouserheart, a Zelda-esque hack-and-slash title from Kyy Games that provided us with a 4-star experience, only held back by its rather short and linear nature.

Now, two years later, Kyy Games is getting ready to launch Trulon: The Shadow Engine. As a card-based RPG, Trulon is set to be a premium ($4.99 for everything) game where players control four heroes who are desperately searching for a cure to a dangerous disease that is currently sweeping through the kingdoms of Tripudia and Maelon.

With over fifty cards and four unique characters to play as, players can customize their gameplay experience to suite their style through the game’s six-hour campaign.

What’s more is that Trulon: The Shadow Engine is a spinoff of a sci-fi novel of the same name, currently being written by Jak Koke (who also wrote Shadowrun). To add even more to that, a live-action theater performance is set to begin production at Finland’s PowerPark amusement park.

The fact that they’re developing the sequel to Knights of Pen and Paper doesn’t exactly hurt their pedigree, either.

Look for Trulon: The Shadow Engine later this month on the iOS App Store for $4.99.

Wrassling Makes a Jabroni Out of Physics Next Week

Adam Sandler’s ‘Pixels’ Is Getting a Mobile Game