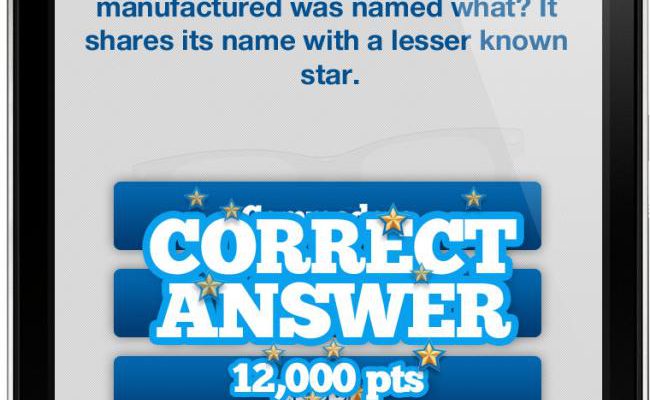 Are you a smart enough dude to name the President (during the war of 1812)?

Do you have a know-it-all friend who has an answer to everything? The kind of person who always thinks they’re right? Well, now you have the chance to see if they really do know it all. Trivi.al is a mobile trivia game (and clever URL) that will give you the chance to pit your wit against everyone on your friends list.

If you’re finally coming down off of the collective Draw Something high, Trivi.al might just be the next hypersocial game to keep you occupied during the morning commute. And if drawing was never your thing anyway but you still like beating your friends at games, Trivi.al is just what the doctor ordered. 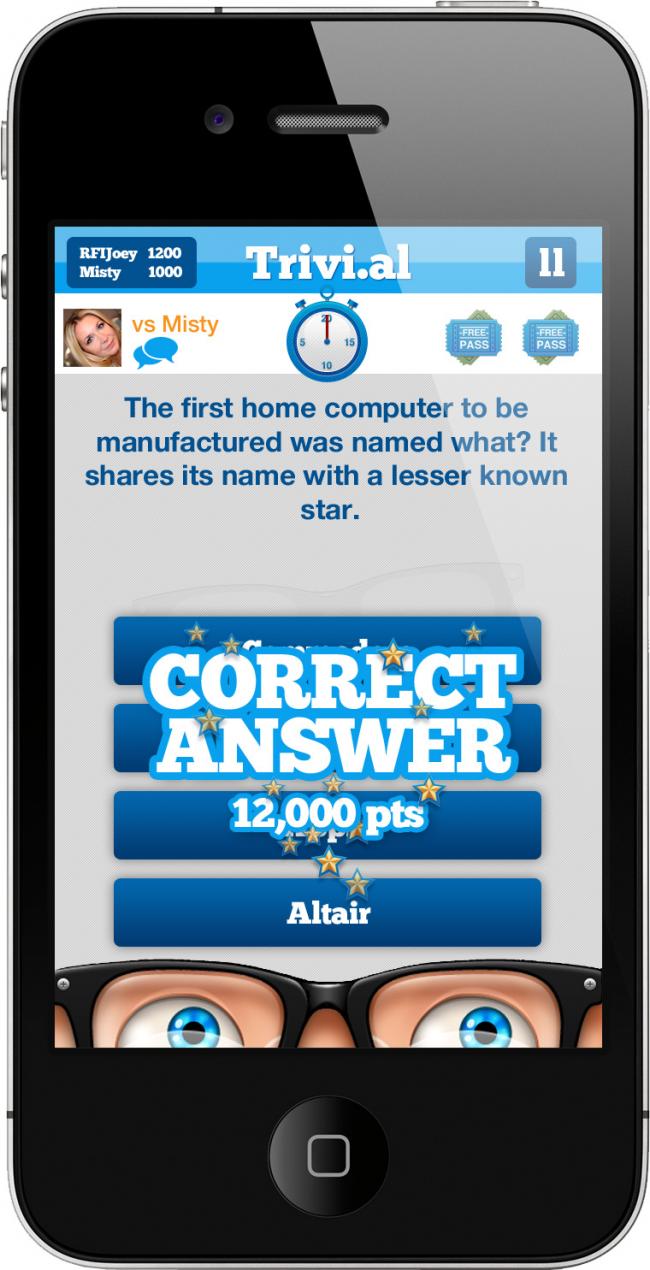 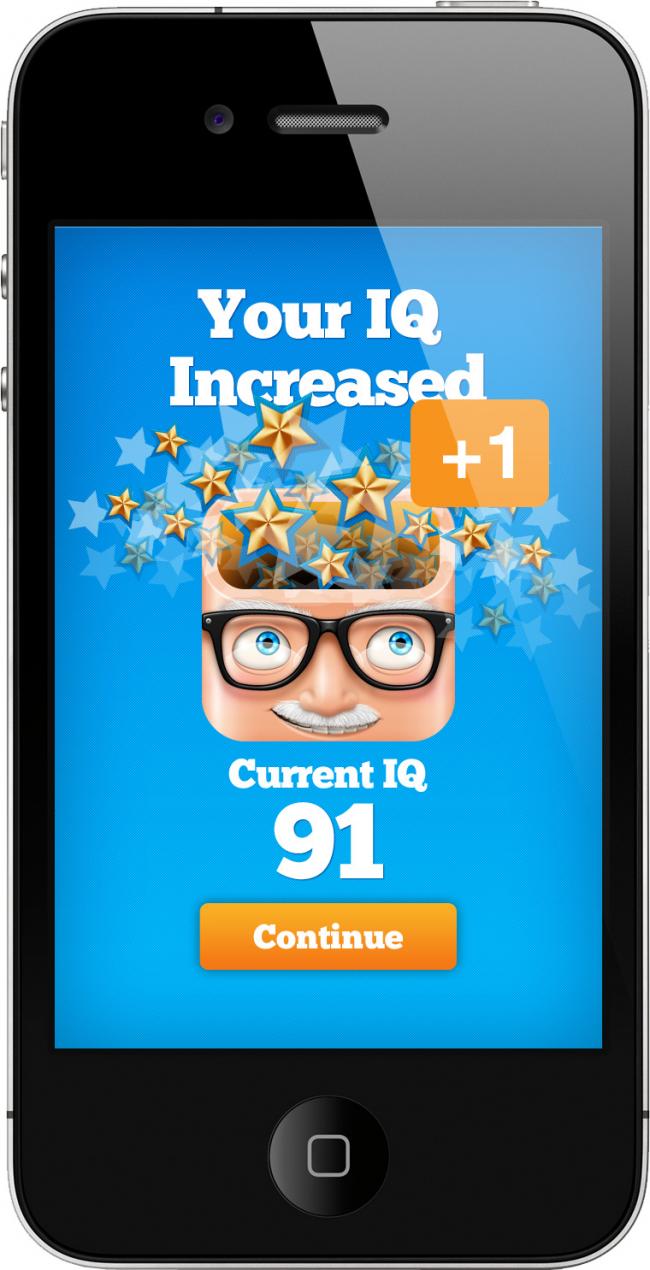 To get that high IQ score, the most useful tool available is, of course, your brain. But if your brain isn’t cutting it, you do have some tricks up your e-sleeves. Common Cents (get it?) are available for purchase, and can be cashed in and used to interfere with your opponents turn… giving them less time to answer and whatnot. These turns are asynchronous, so you can play many games with many opponents all at the same time — and all at your own leisure.

Trivi.al will feature in game advertisements, so it will be free to play when it comes out later this month for iOS. An ad free version will be available to buy too, but you might want to save up for some Common Cents. You might need them to get the better of your know-it-all friend.