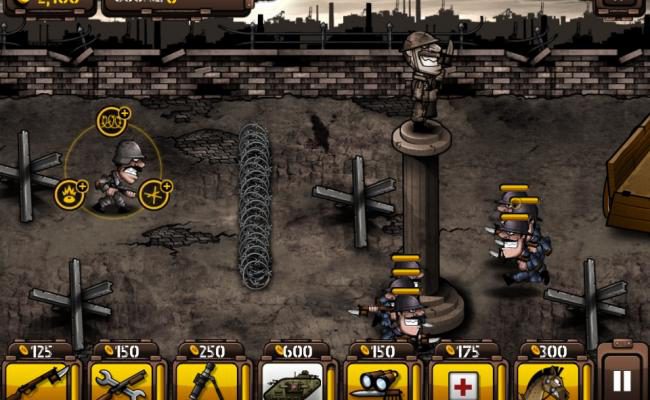 Two years after its launch, Trenches is still a blast thanks to the constant updates Thunder Game Works has doled out. That said, updates only go so far, and sometimes you need to start looking to the future. That future isn’t too far away, though, as Trenches 2 is on its way in the next few weeks.

While the fully-updated Trenches features a massive amount of content, Trenches 2 will be packed to the gills with new features when it hits the App Store, starting with an additional faction. And not only will you have France as an additional force to command, but Russia and the USA will become available in future updates. Each of these groups will have a bunch of different perks that offer bonuses to offense, defense, and support abilities.

New factions aren’t the only big addition to the game. You’ll also have a ton of new character types to utilize, like cavalry riders, spies, medics and tanks. Apparently there’s going to be new support attacks (aside from the mortar and gas types that appeared in the previous game), including a railgun and friendly aircraft. 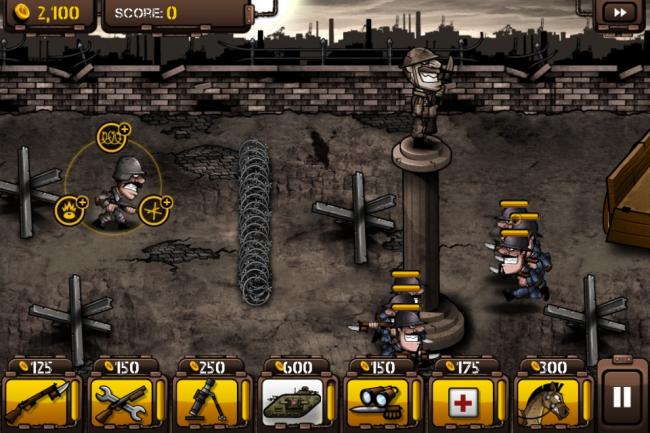 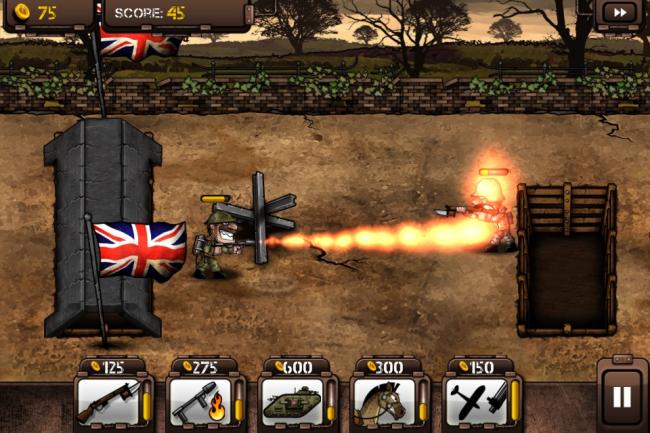 The single player campaign is set to be pretty massive. There’s going to be a non-linear world of cities to progress through and take over. As you conquer these metropolises, you can unlock perk points that you can use to upgrade your armies with.

Perks will cross over into the game’s multiplayer mode, too, so it makes sense to play through the single player campaign first. This also means that no two armies will be identical when they battle online.

Trenches 2 is set to release on December 1st, just in time to stuff all our digital stockings.