Home / Upcoming / Titanic’s Keys to the Past Preview

Titanic’s Keys to the Past Preview 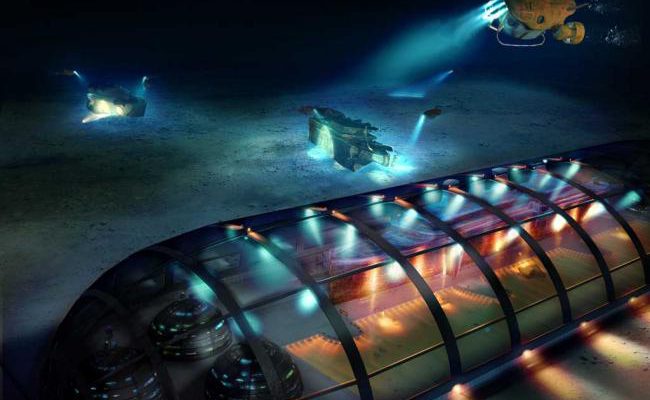 Travel underwater and back in time in National Geographic’s upcoming Titanic: Unsolved Mystery

Nat Geo Games is at it again, and with the help of Polish designer PlayWay, has taken a famous historical event and transformed it into what looks to be an immersive gaming experience. This time, the company’s upcoming Titanic: Unsolved Mystery will allow players to enter the world’s first “ocean floor museum” (the remains of the Titanic having been surrounded in a large dome and now being available to tour) where they’ll find the ability to travel back and forth through time to uncover the remaining mysteries of the doomed ocean liner. 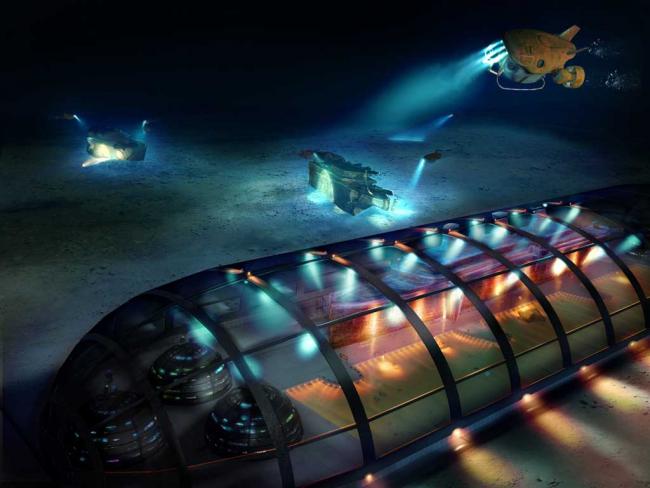 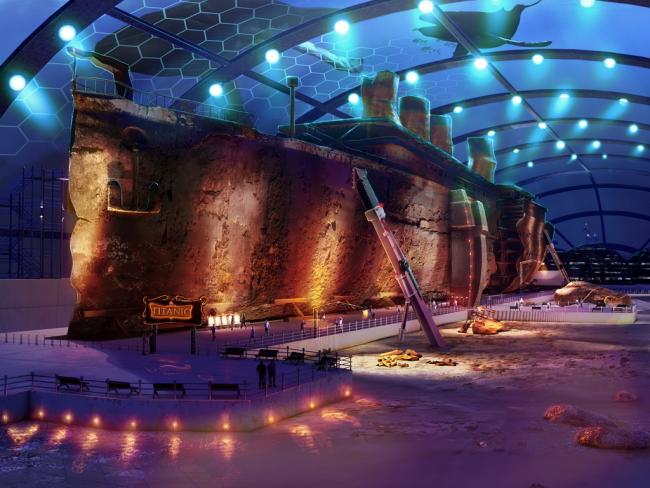 Players will help a young woman named Lillian explore the last moments of her great-grandmother’s life, who was killed during the Titanic’s disastrous sinking 100 year ago. You’ll be able to explore both modern day and past Titanic environments, and since Nat Geo Games is involved, we can expect plenty of realism to be combined with the expected creative liberty.

Titanic: Unsolved Mystery will offer 31 different locations and 15 hidden object scenes to explore, along with nine mini-games to complete along the way. With the combination of realistic graphics and real archival photographs from the ship, PlayWay has apparently used Nat Geo’s expertise wisely to create as true-to-life an experience as we could expect from a fictional video game. 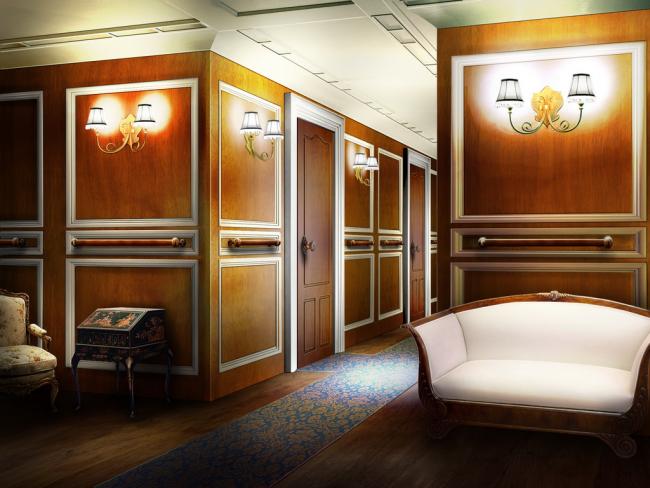 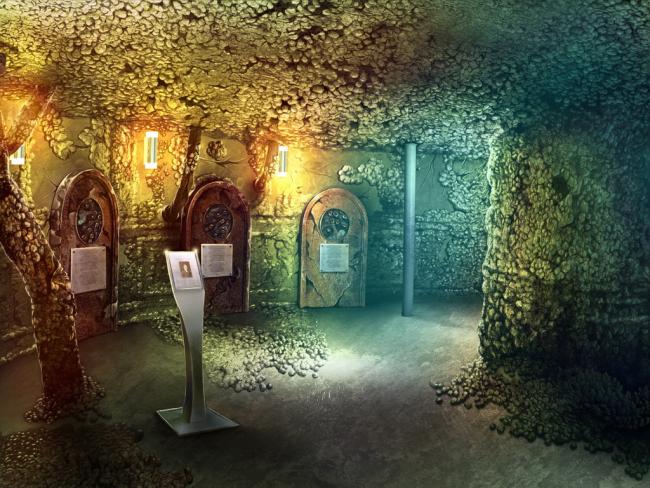 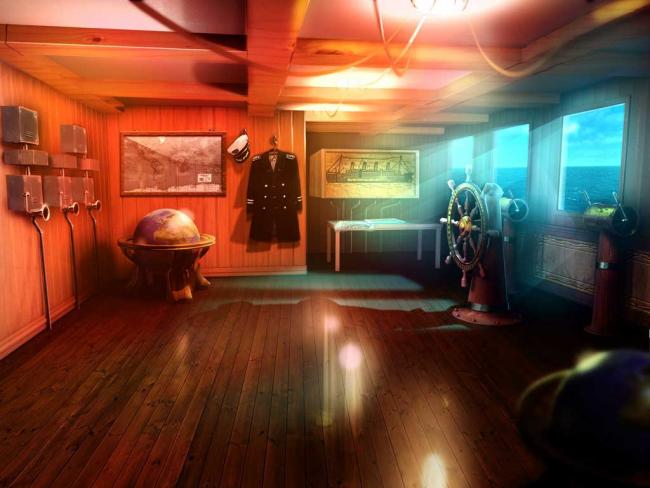 Titanic: Unsolved Mystery is set to launch on multiple platforms in the second quarter of this year. We can expect the game to be released for PC, Mac, iOS and Android, so while an exact release date is unknown as of this writing, you can follow the game right here on Gamezebo to be the first to know when you can dive underwater to explore the hidden mysteries of the Titanic.