Titan Quest Is Going Mobile Thanks to DotEmu and Nordic Games 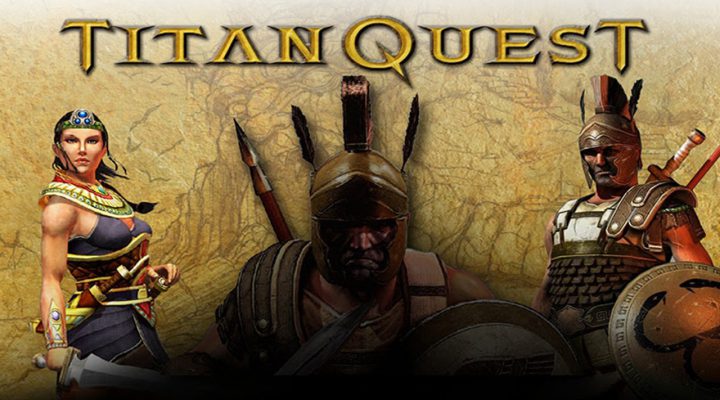 As part of this week’s smorgasbord of new game announcements, DotEmu has confirmed that, in partnership with Nordic Games, they are bringing the 2006 action-RPG Titan Quest to both Android and iOS devices.

The announcement details the port as “a version specifically adopted to touch gameplay,” but little else was mentioned regarding the changes between the PC original and the upcoming mobile release. A teaser trailer was also released with the announcement but it offers no gameplay detail nor gameplay footage. It’s simply a hype trailer.

Titan Quest originally released in 2006 for the PC, developed by Iron Lore Entertainment and published by THQ. Nordic Games picked up the franchise from THQ back in 2013. The game has players controlling an ancient warrior through various locations like Ancient Egypt, Greece, and Rome.

Most of the enemies in the game are based on mythological creatures. So if you’re looking for a God of War-like theme with Diablo-style gameplay, keep an eye out for Titan Quest when it hits iOS and Android.