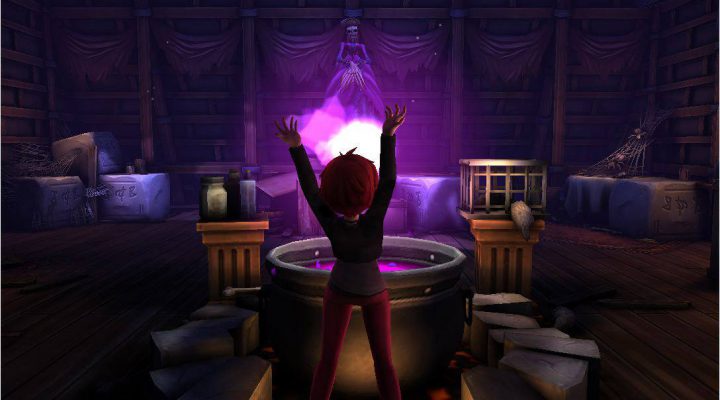 The Fire Phone has been a tough sell for Amazon so far, but that doesn’t mean they’re slowing down with original content for the device. They’ve just announced a new exclusive game: Til Morning’s Light is created by WayForward, the developers of Shantae, Mighty Switch Force, and a number of solid licensed portable games over the last decade – and it looks fantastic.

Players in Til Morning’s Light control Erica, a teenage girl trapped in a haunted mansion who must break the house’s curse and escape by daylight. There will be puzzles to solve, and enemies to battle using axes, cleavers and rapiers, because Erica isn’t going to let the undead get her without a fight.

The game will use the Fire Phone’s dynamic perspective functionality to help explore the mansion and the mysteries that lie within it.

The Fire Phone may still be AT&T exclusive at the moment, but the price has dropped to $449 unlocked (free on contract). While there’s no guarantee, we’re hoping Til Morning’s Light will make its way to Fire tablets as well (and who knows? maybe even Fire TV). 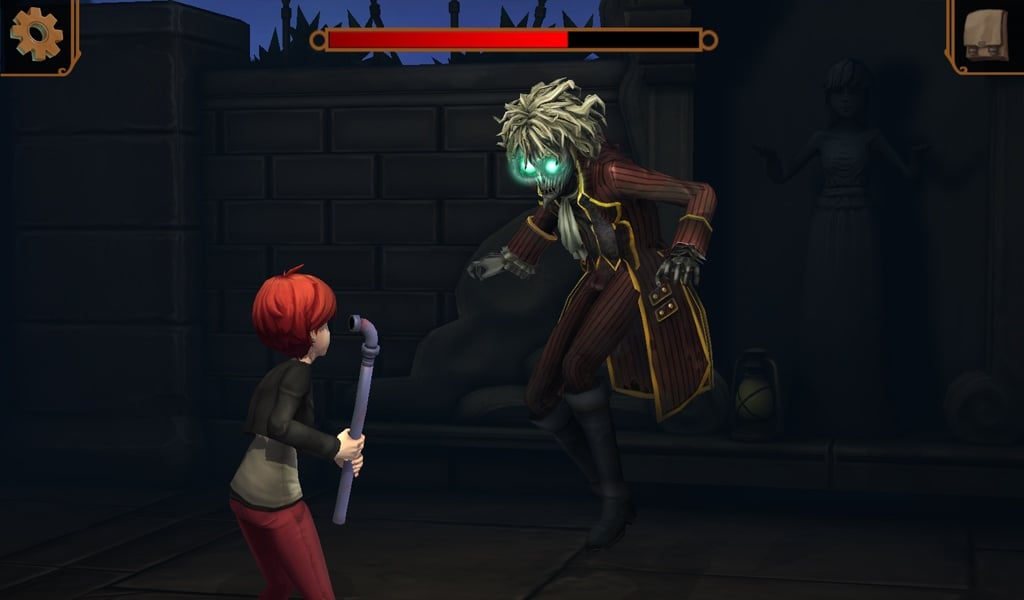 If you want to dive more into the world, there’s a prequel, “The Private Blog of Erica Page” which you can listen to on Audible right now. Amazon synergy, huzzah!

No release date for Til Morning’s Light is available yet, but even just the WayForward connection is worth keeping an eye on. The Shantae games are fantastic, and even their failures are interesting in some way.