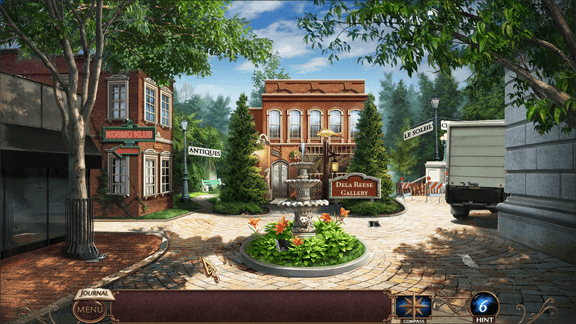 Tiger Eye: The Sacrifice is set to wrap up the tale of Dela soon

In Tiger Eye: The Sacrifice, the upcoming sequel to Curse of the Riddle Box, you’ll once again step into the shoes of Dela, who has escaped from Beijing with her new love, the strong, yet mysterious Hari. Back in Dela’s hometown of Rose Apple, California, you’ll explore the normally quaint city streets as you realize that your escape hasn’t gone unnoticed, and must find a way to break the curse an evil Magi has placed on Hari. Along the way, you’ll also help save Dela’s best friend who has been drawn into this fantastical web of drama. And oh yeah, don’t forget that the mafia is after Dela as well, poor girl. 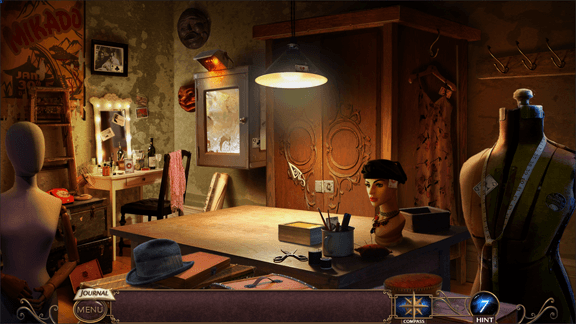 Continuing to draw from author Marjorie M Liu’s paranormal romance novel Tiger Eye, The Sacrifice will complete the storyline, answering questions you may have had from the first game along the way. You’ll play through plenty of mini-games and puzzles, collecting items from hot spots that can be used elsewhere in the game’s many environments, and can look forward to full cutscenes and voice acting along the way.

You’ll investigate prop pieces in an actress’s dressing room, wander through the charming downtown square (complete with fountains, antique shops and galleries), and will be able to stockpile hints for use at a later time, when you really need them most. 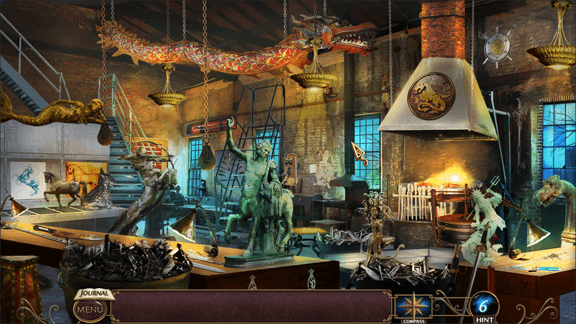 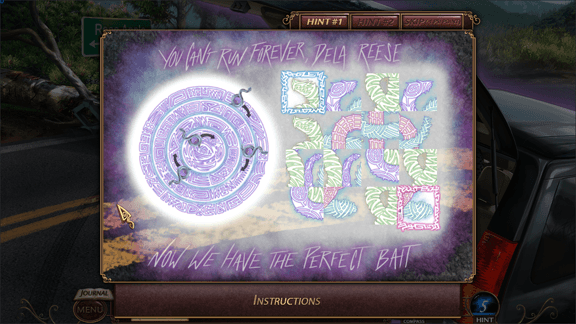 While Tiger Eye: The Sacrifice doesn’t have a solid release date just yet, we’ve been told to look out for the game to launch sometime between Valentine’s Day and Easter. Be sure to follow the game right here on Gamezebo, so that you’ll know the second you can jump back into the passionate world of Marjorie M. Liu’s Tiger Eye.