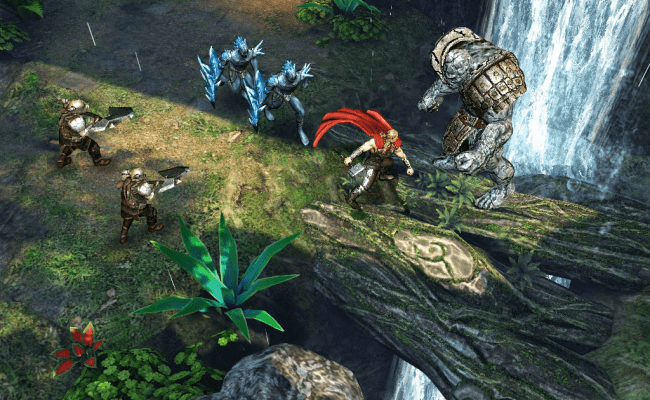 Evil dark elves got you down? Let them eat hammer.

Thor: The Dark World is being handled by Gameloft. Gameloft also published the iOS and Android titles associated with Marvel movies like The Amazing Spider-Man and Iron Man 3, but whereas those two games featured a 3D environment, Thor: The Dark World is a top-down adventure. It features an all-new story that’s penned by Marvel veteran Christopher Yost, and the action is primarily of the hack-and-slash variety, not unlike what you’d find in the Diablo games.

“Hack-and-slash” is a misleading term in this case, however. “Crush-and-bludgeon” is more accurate, or maybe “Mash-and-fry.” This is Thor we’re talking about, and he’s armed with his legendary hammer, Mjolnir. You can use Mjolnir to smoosh the faces of the evil marauders and dark elves nipping at your heels, or you can simply call down mighty forks of lightning to barbeque them. Your choice. 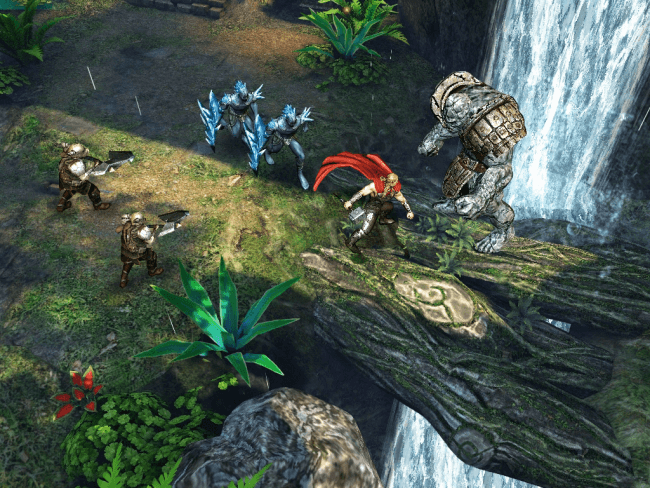