Home / Upcoming / This Could Hurt Preview

This Could Hurt Preview 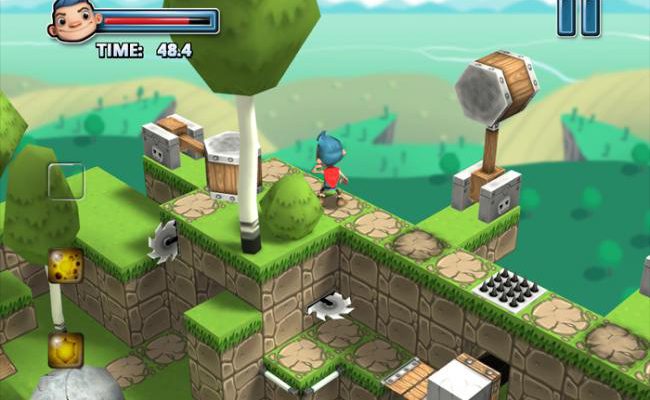 Will you survive the gauntlet?

Tower defense can be plenty of fun, so long as you’re the one doing the defending. But what about those poor souls who try to traverse your traps and defenses? Why, they’re just sitting ducks! Letting that idea ruminate – the idea of putting the shoe on the other foot in tower defense – gave the developers at Orange Agenda food for thought. The end result? This Could Hurt – an isometric platformer that’s all about navigating a fiendishly difficult world.

Players will guide their hero through an elaborate series of traps and contraptions as they attempt to survive levels in four different world. Power-ups will be at their disposal, and there will be golden acorns to collect, but more important than any of that frippery will be a gamer’s ability to think a few steps ahead. The developers are promising multiple routes in solving levels, so you’ll really want to put some thought into which path you take. 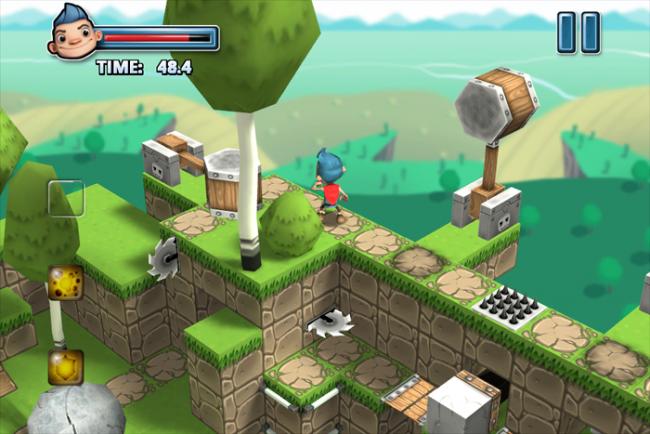 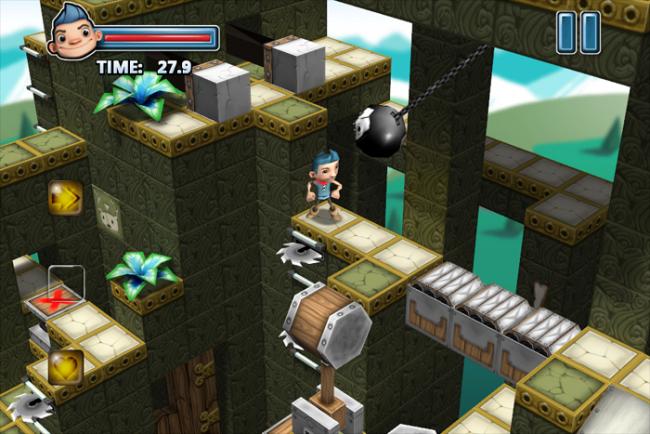 With charming visuals and the promise of one-tap controls, This Could Hurt is shaping up to be one of the more unique titles on the horizon for 2012. Be sure to stay tuned to Gamezebo to learn more when the game launches this summer for iPhone, iPad, and iPod Touch.