Home / Upcoming / These Comparison Screenshots for Out There: Ω Edition are Stunning

These Comparison Screenshots for Out There: Ω Edition are Stunning 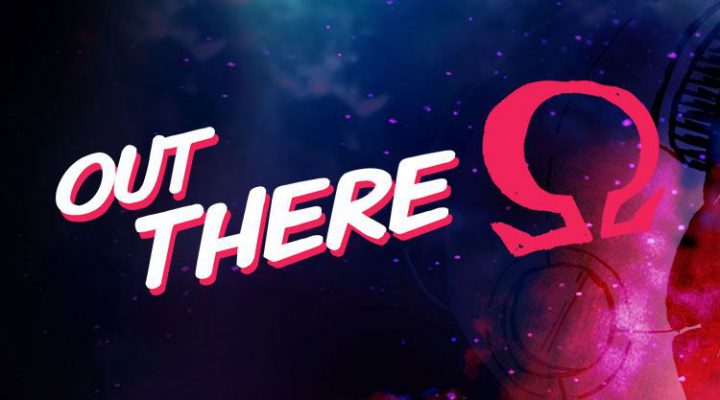 Continuing the amicable trend of good news about the adventure game series Out There, Mi-Clos Studio recently released some more screenshots and information about Out There: Ω Edition (That’s “Out There: Omega Edition” if you’re not in the mood to decipher Greek characters).

Ω Edition’s graphics are the biggest upgrade from the previous version of the game, with planets and stars are now fully 3D and animated. You can see solar winds, and the backgrounds do a far better job of detailing your surroundings. For example, the background for the lava planet actually features lava in Ω Edition.

Out There: Omega Edition comes to Android and iOS, as well as desktops, in the first quarter of 2015. A beta PC release should also show up in January.

The mobile version of Out There: Ω Edition is a free upgrade for anyone that purchased the original release. The PC version, which comes bundled with the Android version and an original sound track, will cost $15.