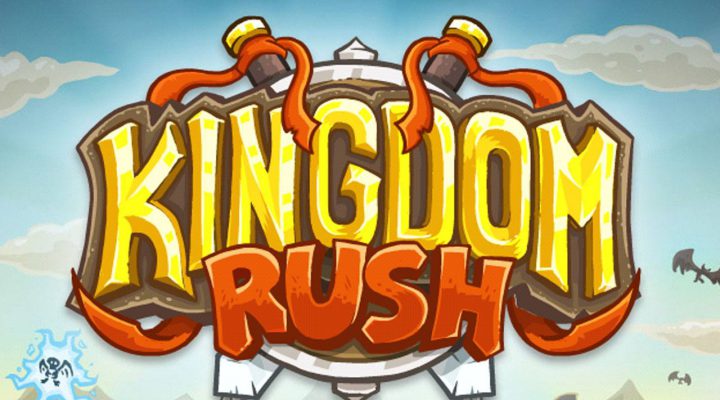 Ready for a real tease? Ironhide Studios, the makers of the sublime Kingdom Rush and Kingdom Rush: Frontiers (aka arguably the best tower defense games on the App Store) made a pretty big announcement on the Touch Arcade forums yesterday – a new Kingdom Rush is coming.

…and that’s all we know so far.

“A new world, a new race, a new ancient evil!,” reads the announcement. “Get ready for an awesome overwhelmingly new Kingdom Rush game!” 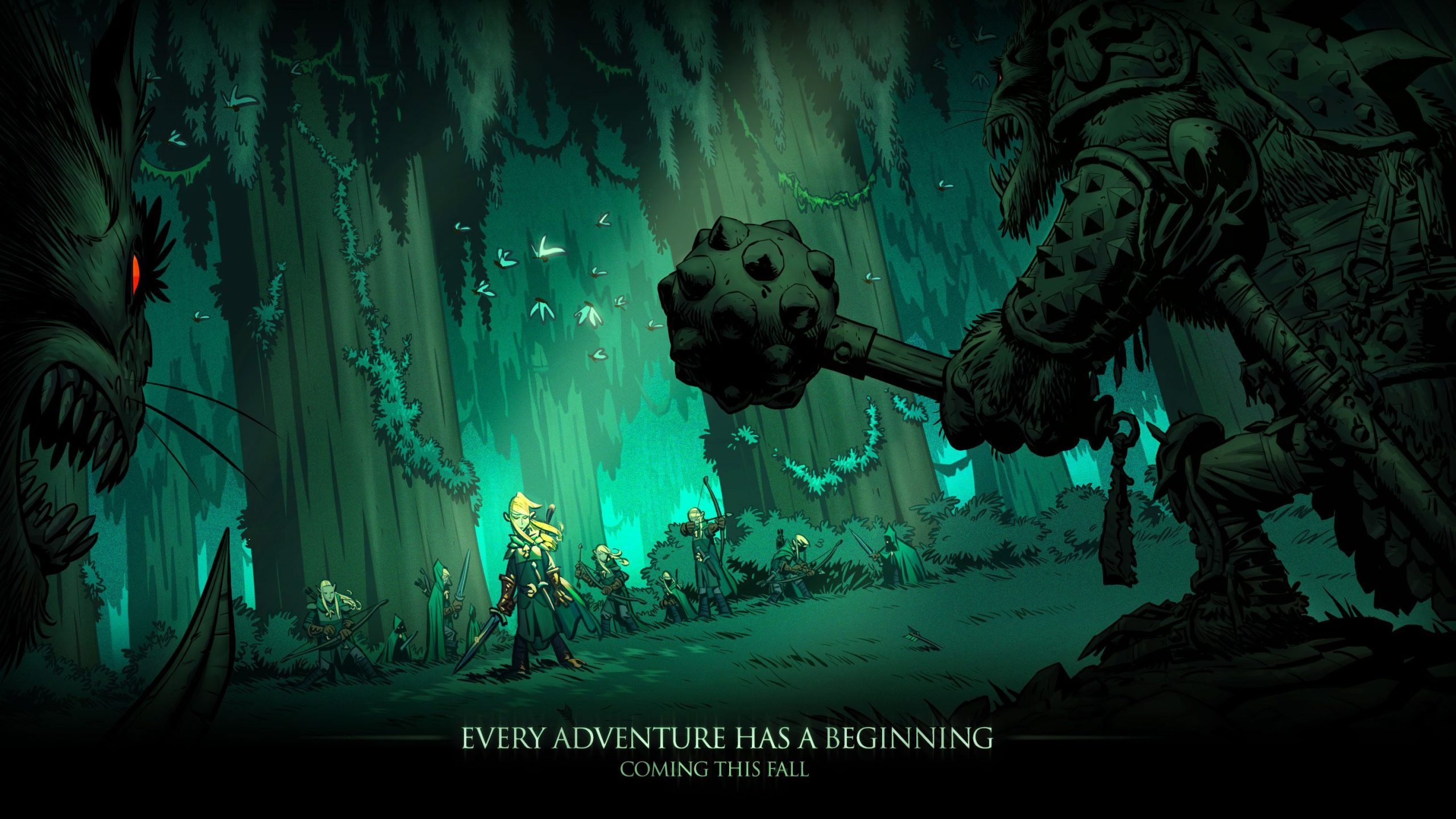 It’s short, sweet and to the point. Judging from the game’s one piece of teaser art, it sounds like it might even be a prequel.

You can expect to be playing the yet-to-be-properly-named Kingdom Rush 3 this fall.