Home / Upcoming / THEM: The Summoning Preview

THEM: The Summoning Preview 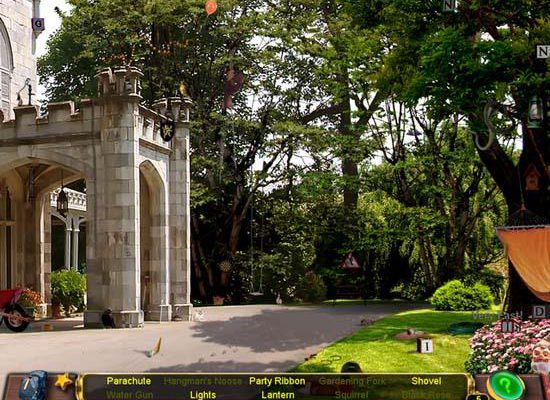 Sept. 22 release date announced for THEM: The Summoning

THEM: The Summoning, the first in a planned trilogy of hidden object puzzle adventure games from AV Technologies and Gamatic, is set to launch on Sept. 22. Set amidst the Gothic architecture of Southern Europe, THEM is a mystery story that takes you deep into the world of the supernatural. 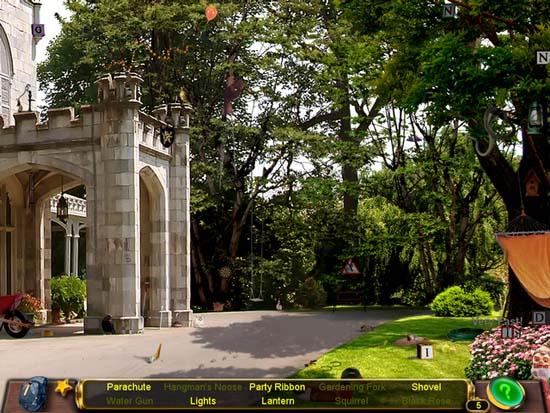 After losing two close friends and being framed for a murder you didn’t commit, you vow to get to the bottom of it all. While exploring more than 40 scenes, you’ll hunt for clues and solve puzzles while staying one step ahead of a tenacious investigator who’s on your tail. A familiar spirit becomes your paranormal guide – and your only ally. 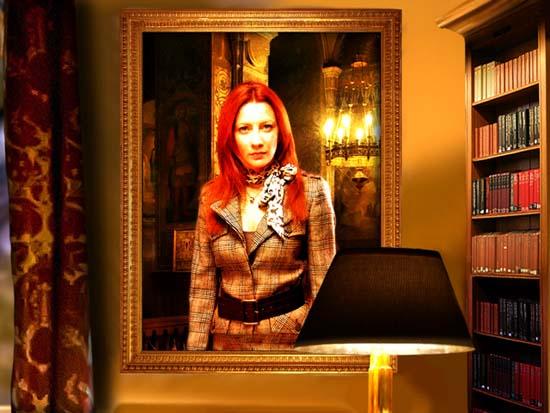 THEM is being developed for PC, Mac, iOS, and Android.

THEM, Chapter 1: The Summoning

THEM is a sharp-looking hidden object game from a mysterious company called AV Technologies, who are apparently from Malta. (AV Technologies, are you reading this? If so, we’d love to chat with you!) Check out the trailer that the company posted on Youtube below.

The trailer gave you a sneak peak of THEM, Chapter 1, which will be subtitled The Summoning. It appears to be the first game in a planned trilogy. The game will be “available soon” for PC and Mac, iPhone, iPad and Android.