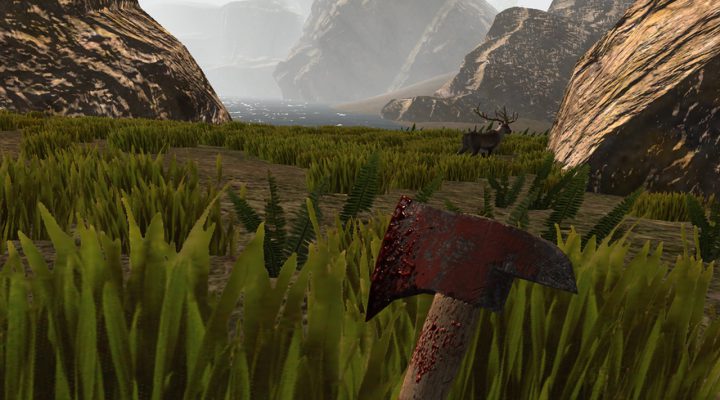 Thanks largely to DayZ (and Minecraft, to an extent), the open-world survival genre has exploded over the past few years. Here on Gamezebo we have covered our fair share of these sort of games, yet the mobile spin on the genre has usually left us wanting more (The Survivor: Rusty Forest wasn’t that great, and neither was A Tale of Survival). Now “two guys in Vermont” are taking their shot at making the next open-world survival for mobile devices.

Featuring an entire island for players to scavenge around on, The Wild will have players working to defend themselves from the zombie hordes that come at night. Food, water, shelter, weapons, and tools will all need to be taken into consideration if players plan on surviving. Procedurally-generated supplies are scattered across the island for players to discover, loot, and utilize to aid in their survival. 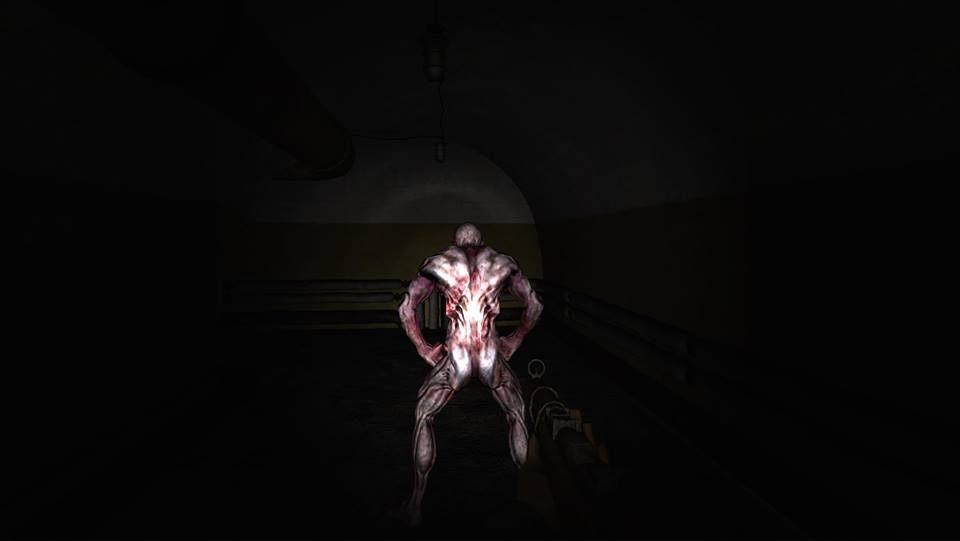 The developer duo at Toonuva Games are posting their development progress over on the Touch Arcade forums, if you’re looking for a place to deep dive into the last 10 months of development.

Expect to hear much more on The Wild in the coming months leading up to it’s iOS release at some point later this year. Toonuva Games are actively improving The Wild based on feedback from the forum users, so while plenty of open-world survival games end up feeling abandoned (looking at you, The Stomping Land), the forum interaction is promising for the game’s future. 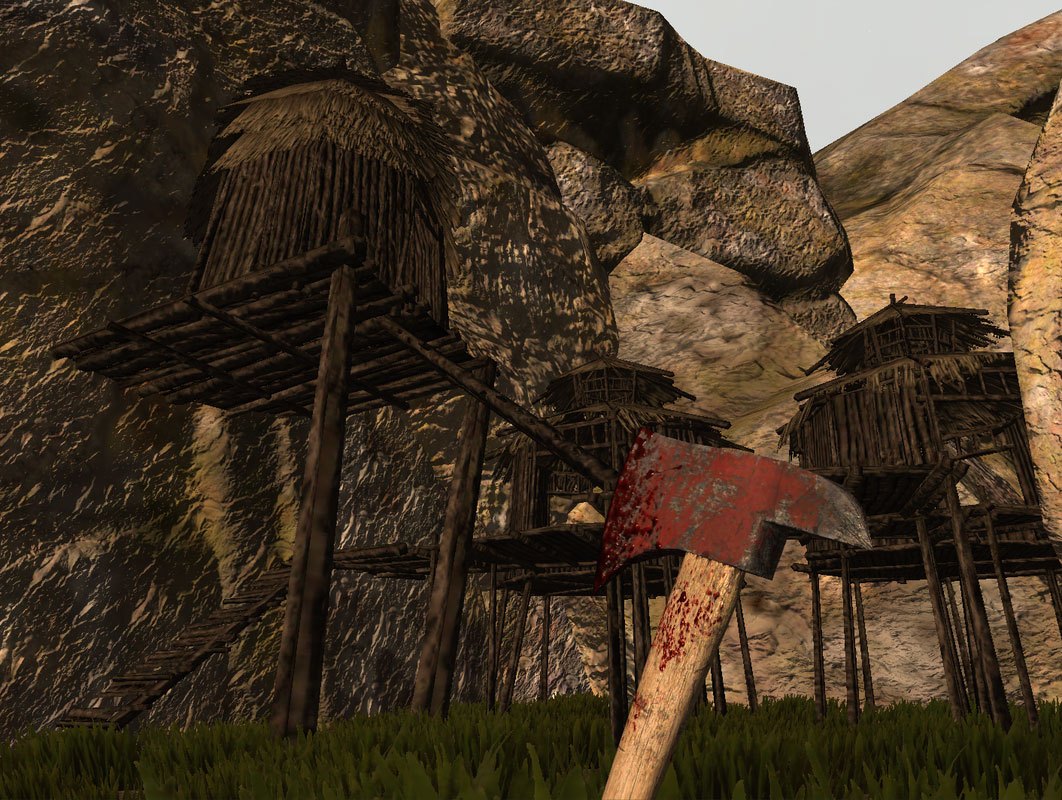 Though, personally, I’d exercise caution. These sort of games are very ambitious undertakings, —just look how long it’s taking a full team of professionals to finish DayZ. We wouldn’t be surprised if Toonuva Games makes the decision to release their game in early-access style to help raise funds to reach the finish line. This is purely speculation, mind you, but I’m having a hard time thinking of a game in this genre that didn’t. And as I’ve said before, only buy into early-access when you’re satisfied with the game as-is.

I hope The Wild proves to be the exception, but until then, I’m cautiously skeptical.