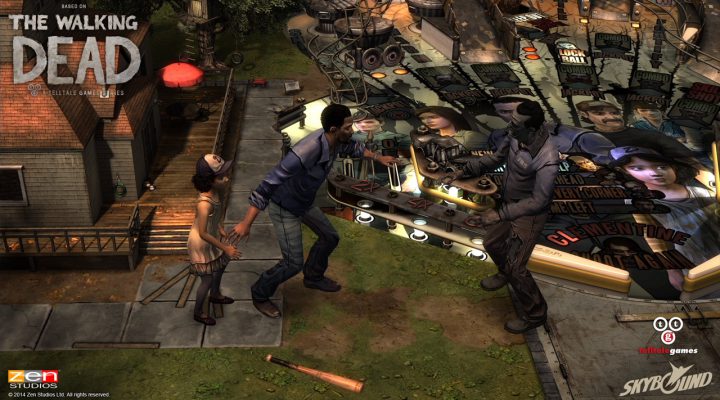 A game based in the world of another game. It’s not Gameception, it’s Walking Dead Pinball from Zen Studios.

Zen Studios, if you are not aware, is the developer behind Marvel Pinball, Star Wars Pinball, and, as of later this month, The Walking Dead Pinball.

“As huge fans of Telltale Games, we are extremely honored to be able to work with them to bring our fans a memorable, authentic pinball experience based on The Walking Dead,” Zen Studios said in a blog post. A host of screenshots that accompanied the announcement revealed a handful of board locations: the Motel, Everett’s pharmacy, and the train tracks where…well, where sad things happened.

The Walking Dead Pinball is set to release for iOS and Android devices August 28th. 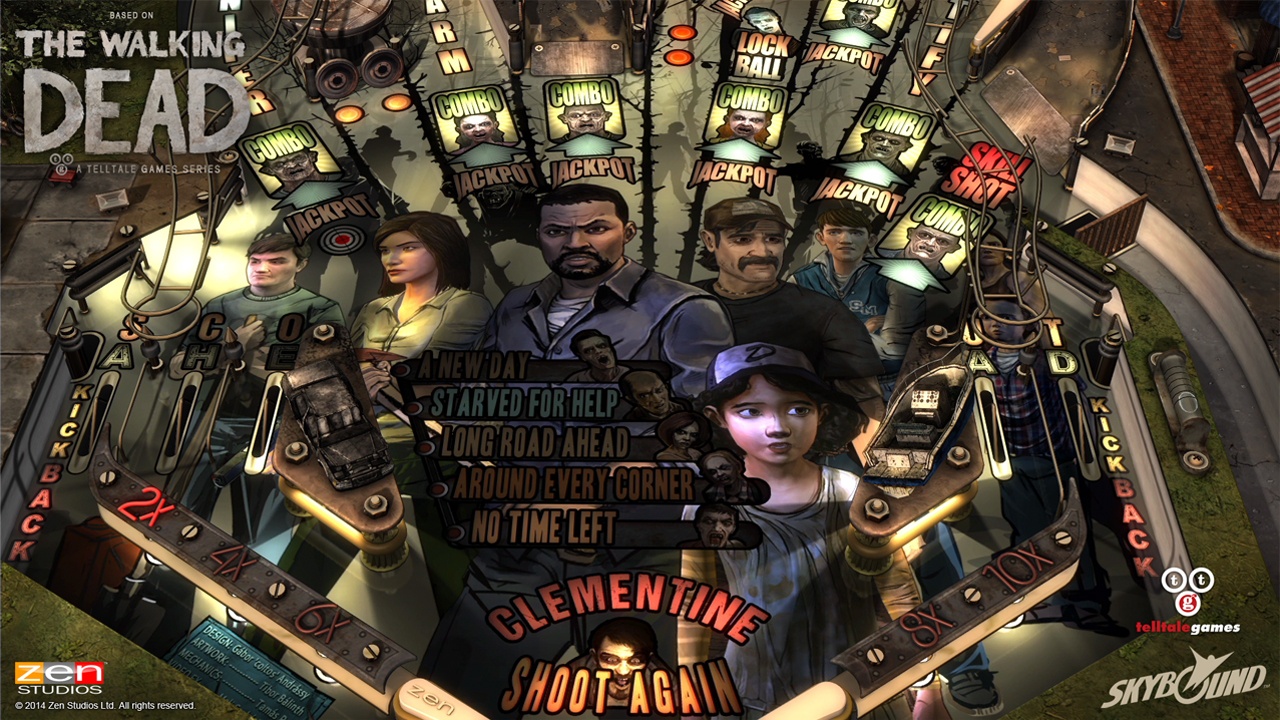 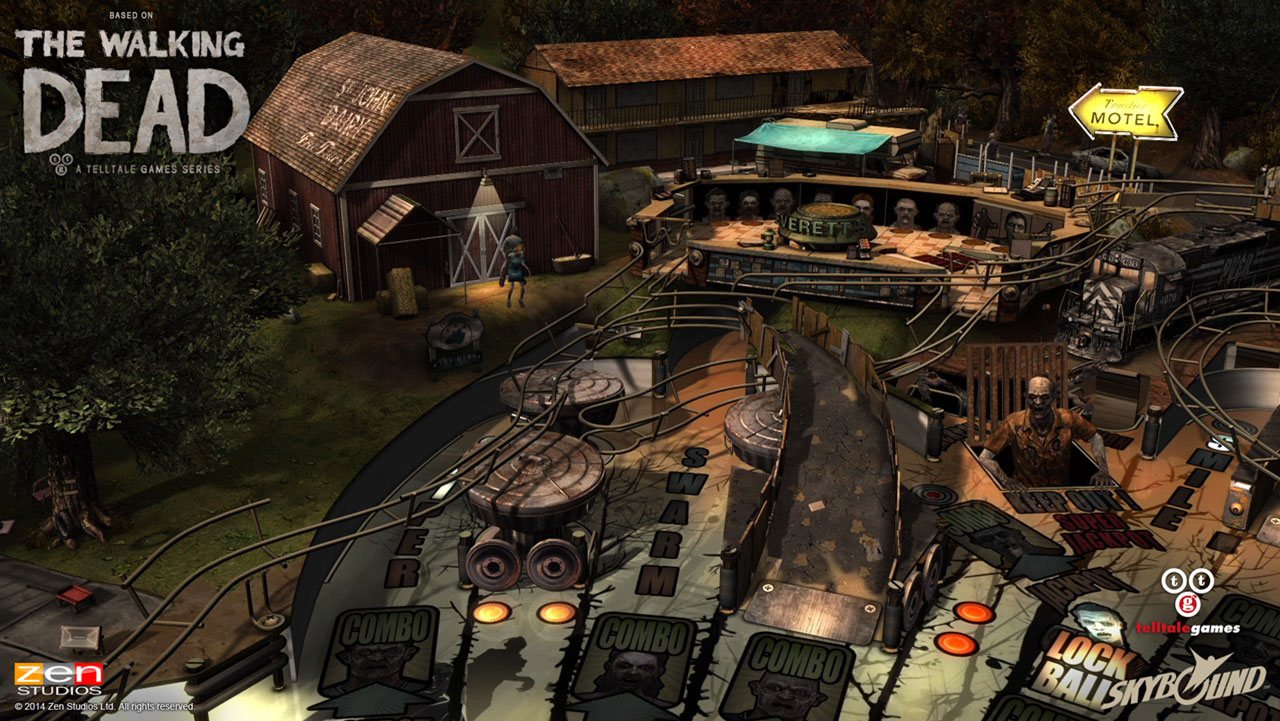 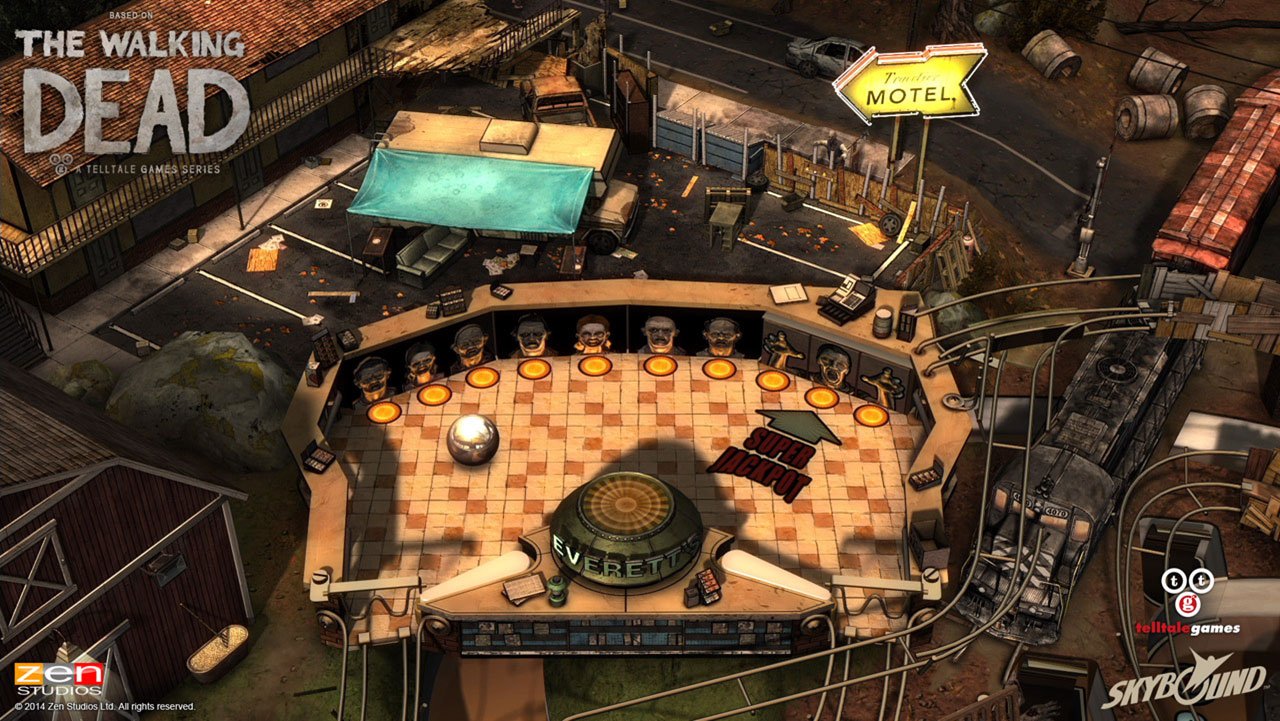 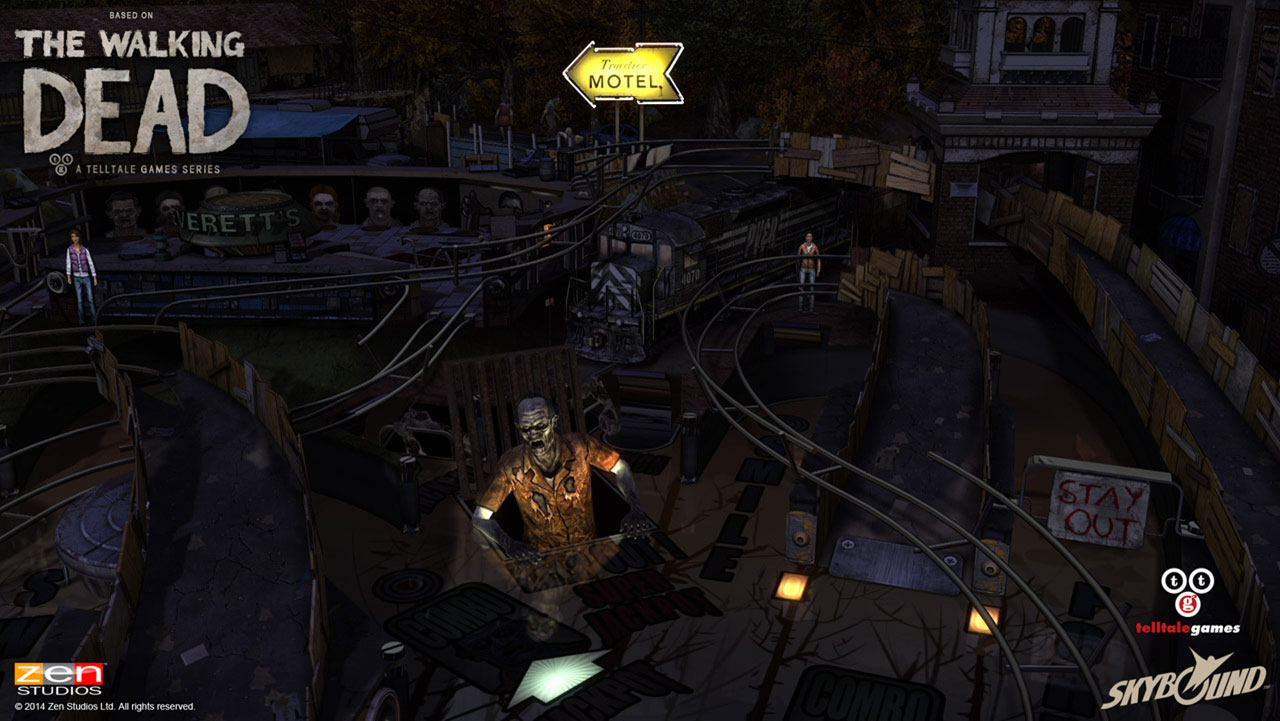 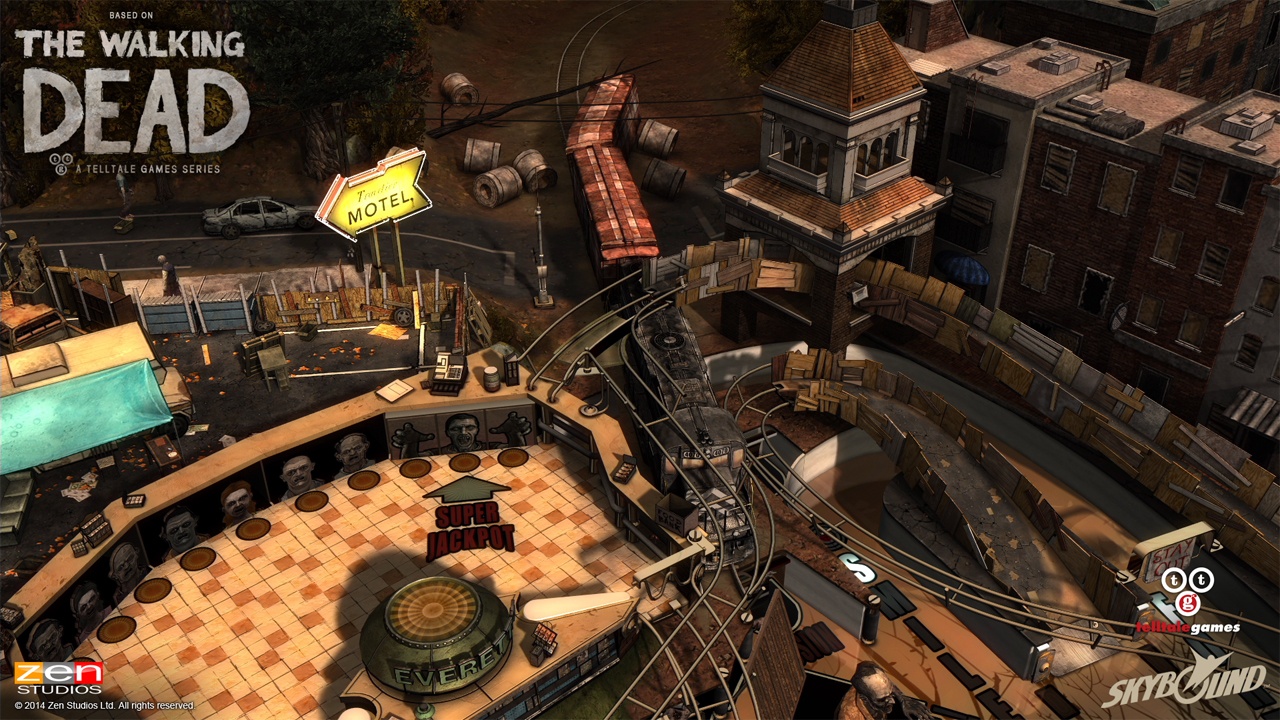