The Testament of Sherlock Holmes Preview 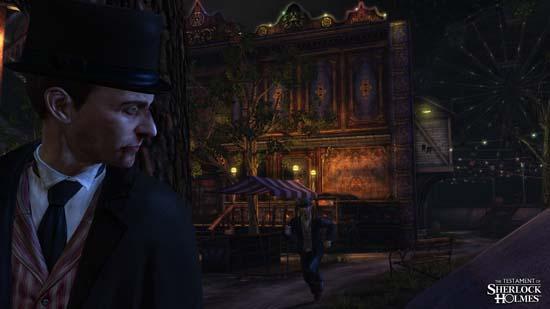 The latest batch of screenshots for The Testament of Sherlock Holmes have been revealed in the lead-up to the early 2012 release of the point-and-click adventure. Check them out below: 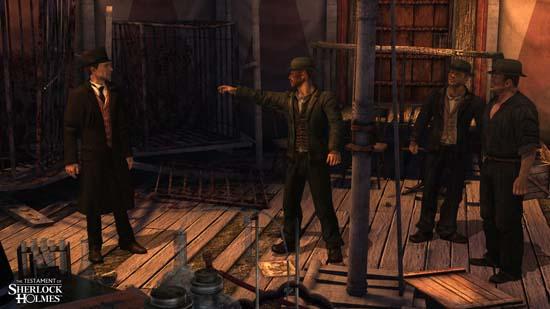 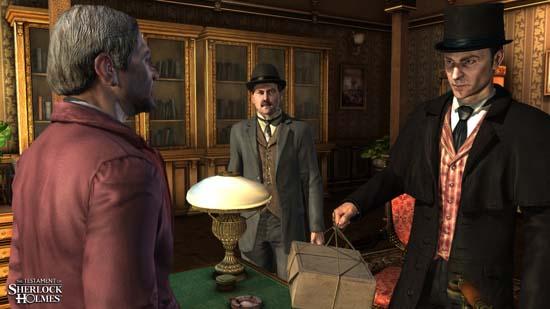 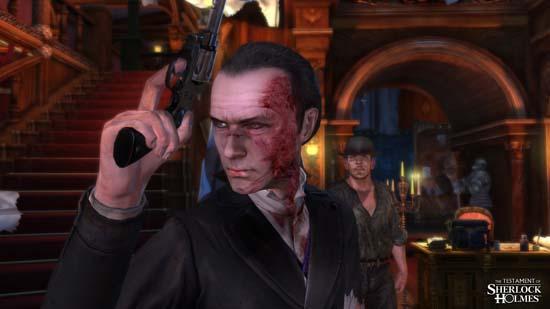 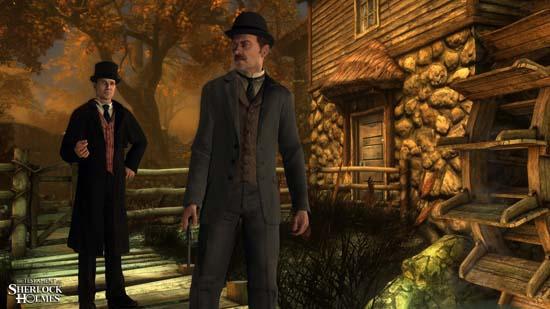 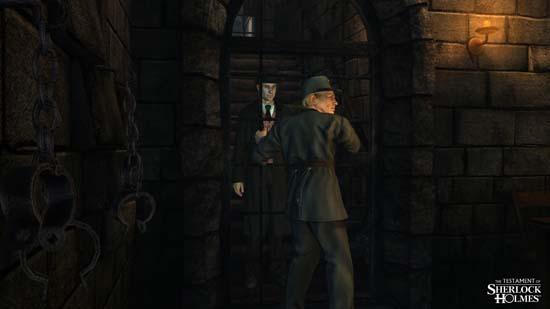 Latest trailer explores the dark side of Sherlock Holmes

Anticipation is mounting for The Testament of Sherlock Holmes as Focus Home Interactive and Frogwares have just released a new video trailer – and it’s the most intense one yet. All signs point to Holmes being the culprit in a series of bizarre crimes, and even Watson is starting to doubt the integrity of his eccentric friend. Check out the latest trailer below:

The Testament of Sherlock Holmes is launching on PC, as well as PlayStation 3 and Xbox 360, in early 2012.

There’s a dramatic new video trailer for Frogwares’ The Testament of Sherlock Holmes that you’ll definitely want to check out if you’ve been following the development of this point-and-click adventure. It highlights the growing tension between Sherlock Holmes and his friend and confidante, Dr. Watson, who begins to question Holmes’ character and integrity after the eccentric detective is accused of several crimes by Scotland Yard.

The Testament of Sherlock Holmes was originally announced as launching in the fall of 2011, but that release date has been updated to the “beginning of 2012,” so stay tuned!

Frogwares has release another four screenshots for its upcoming point-and-click adventure The Testament of Sherlock Holmes. Check them out behind the cut, and see Sherlock in his famous apartment on Baker Street along with other places and characters you’ll visit during the investigation. 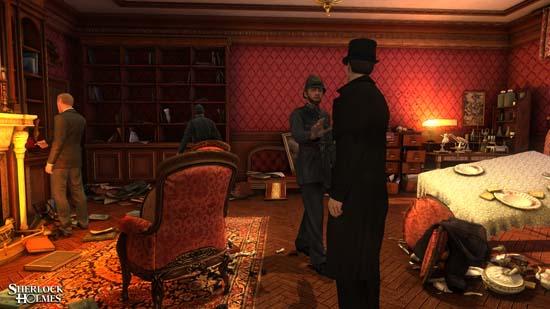 Could Sherlock Holmes himself be asked to leave the crime scene? 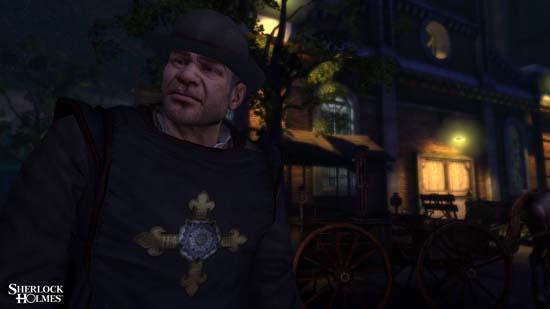 The mysteries linger all through the night. 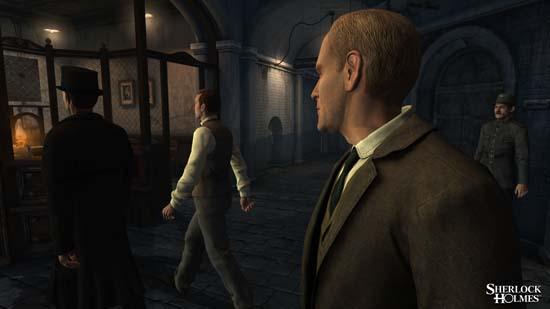 Use all your resources to reveal the sharpest clues. 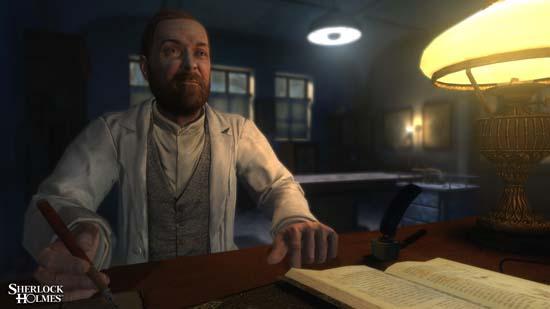 Perhaps you’ll read a tale about these adventures some day, or play them in a video game…

Four new screenshots have surfaced for The Testament of Sherlock, the upcoming point-and-click adventure from Frogwares and Focus Home Interactive. From the dirty streets of London’s run-down Whitechapel district to the notorious Newgate prison, the screenshots show off some of the locations you’ll visit during your investigation. 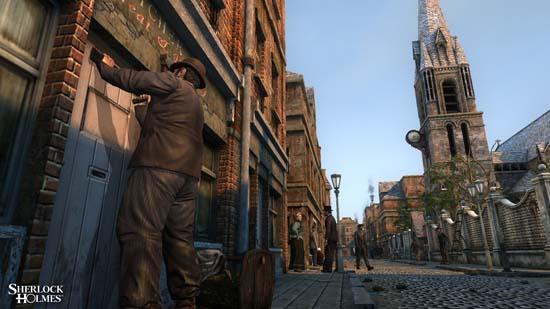 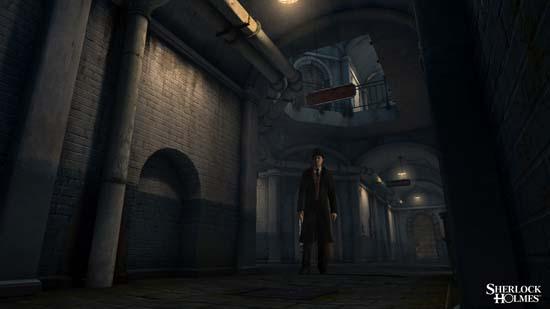 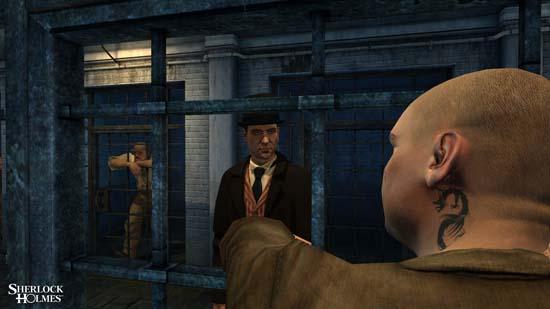 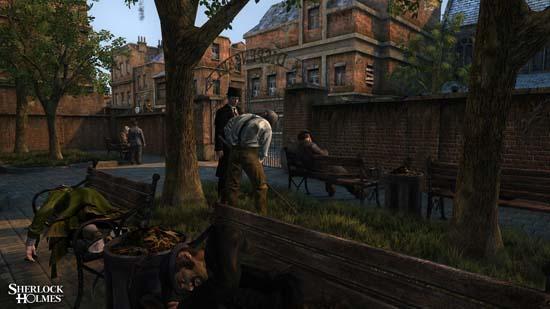 Sherlock Holmes is making his return to the world of gaming this fall with The New Adventures of Sherlock Holmes: The Testament of Sherlock, a large-file adventure game that will immerse players in 1898 London as Holmes faces one of his most challenging cases yet. 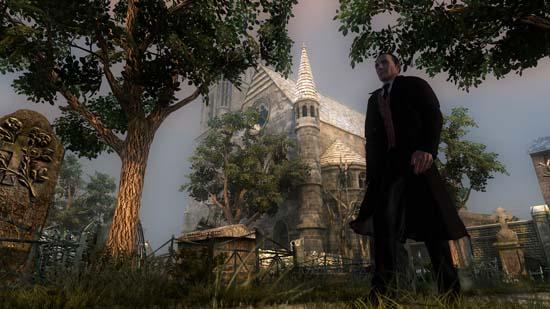 The story finds Holmes in a very uncomfortable spot, as he finds himself the prime suspect in a case involving theft, fraud and double-crossing. Unable to prove his own innocence, Holmes is rapidly losing London’s trust as doubt spreads through the city like wildfire. Even Doctor Watson’s faith in his friend begins to waver, as the famous detective flees Scotland Yard. 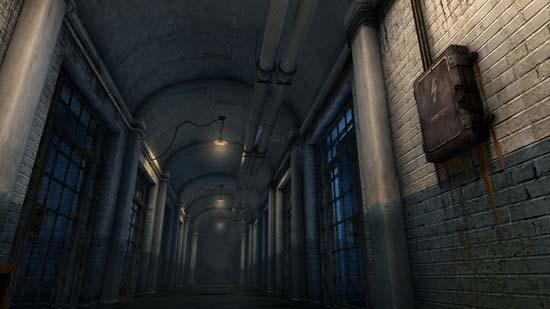 As Sherlock Holmes, players use the detective’s repertoire of skills to discover the truth, including handling and inspecting clues, reenacting crimes, and using the game’s new deduction system to draw your own conclusions. Choose your questioning approach to catch characters off guard and gather valuable information, and decide which leads to follow and which to ignore. 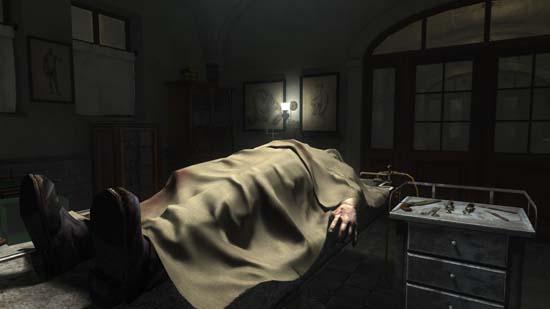 Developed by Frogwares and published by Focus Home Interactive, The Testament of Sherlock is the first Sherlock Holmes adventure game to be designed simultaneously for the PC as well as PlayStation 3 and Xbox 360 game consoles, and will be playable with a gamepad in third-person view. Watch for the game to launch in the Fall of 2011.