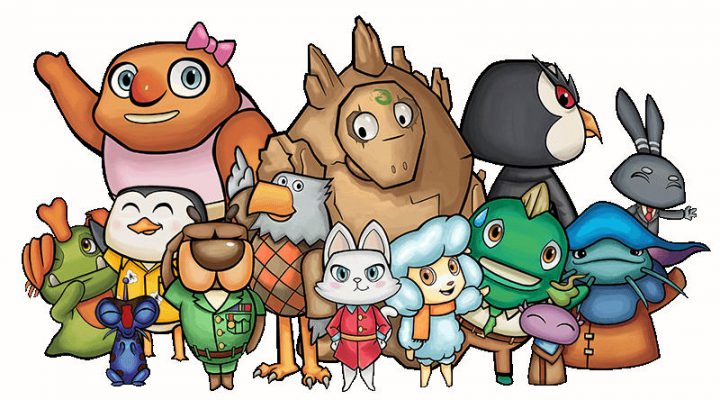 Fans of interactive fiction, operatic generation ship sci-fi, and adorable spacefaring critters have something to look forward to later this month: the third and final episode of Star Billions is launching on March 29th. This choose-your-own-path epic places players in the role of a decision-making impartial fifth party to the game’s four A.I. animal characters, assisting them on their journey to find a new home for the millions of humans displaced from a no longer inhabitable Earth. This assignment alone is no small feat, and along the way they have to contend with obstacles ranging from asteroid belts to aliens to overly-friendly sentient planets. 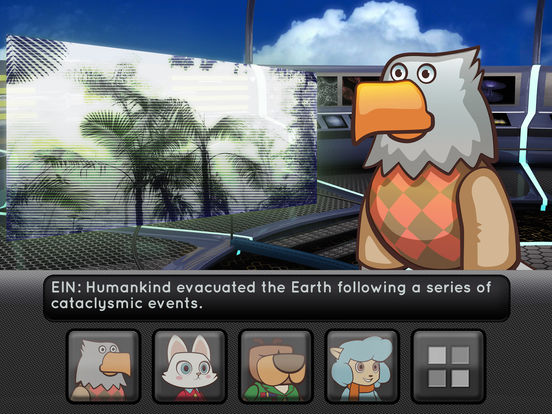 The first two seasons were filled with harrowing and hilarious situations that made us feel attached to and protective of the Star Billions crew, earning Season 2 a spot on our hidden gems of 2016 list. With the exceptional dialogue, story-telling, and character-building developer Catch & Release have maintained through the first two seasons, we anticipate the Season 3 conclusion, “Last Transmission,” will be a must-play experience. Fans will finally find out if the Little Brother crew achieves their mission, and newcomers will have the entire trilogy to enjoy from start to finish for the first time. Playing the previous two seasons is technically not required to start Season 3, but it is highly recommended since the story is continuous across all three.

For players having trouble accepting that this is the last mission we’ll get to enjoy in this universe, fear not: Catch & Release have reported that they will be publishing a companion book shortly after Season 3 launches. According to Matthew Taylor of Catch & Release, “Star Billions: The Fin Zine” will be “a fanzine written from the perspective of Gil, our lovable piscine steward of the in-game shop. It serves triple duty as a comedy book, a compendium for the Star Billions universe, and an exploration of the game’s themes.” If anyone could ‘write the book’ on Star Billions, it’s definitely Gil, so we’ll be looking forward to that epilogue in the coming months. 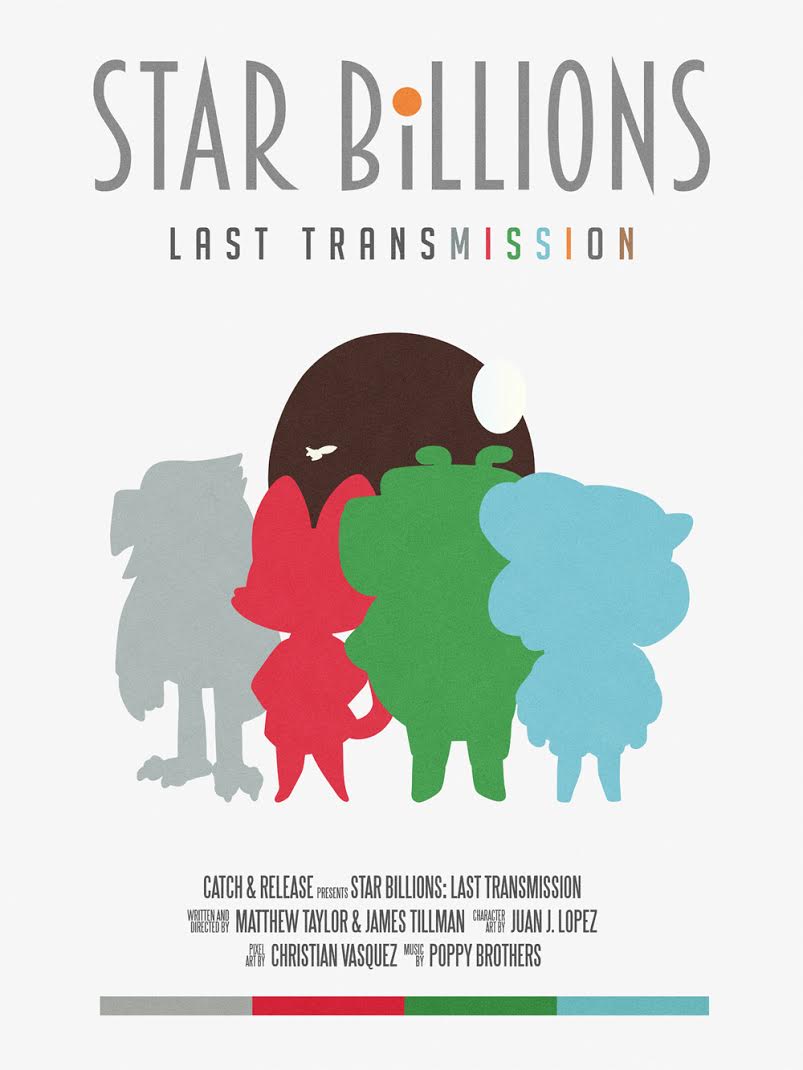 In the meanwhile, now is the perfect time to revisit Star Billions or experience it for the first time in preparation for March 29th. The first season is free, and Season 2 (and 3 when it launches) are available as in-app purchases for $2.99 each. As our favorite, profound nonsense-spouting A.I. would say, “Let’s go, scorpions!”

Destroy or Be Destroyed in Crash of Cars