Home / Upcoming / The Sleeping Prince is a Ragdoll Platformer

The Sleeping Prince is a Ragdoll Platformer 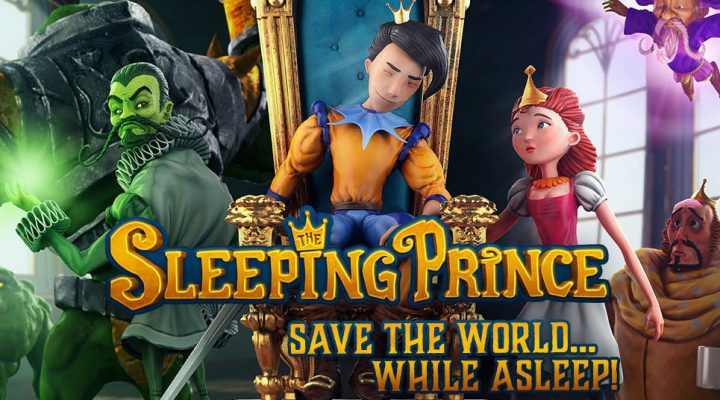 The heroes of platformers must get pretty tired. They can run and jump across 8 Worlds in the span of a few hours. I, on the contrary, get winded standing in line at McDonald’s.

The hero of The Sleeping Prince seems a little bit more my speed, then. He still has a treacherous world to explore, but he’ll be damned if he’s going to wake up for it. Instead, players will move him around by tossing the prince through 40 different stages. You’ll need to solve puzzles, avoid traps, and defeat enemies – all by flinging his royal butt around the screen.

They heyday of “ragdoll” games seems like a distant memory (most people will speak fondly of Stair Dismount, though my heart will always be with PAIN), but that’s no reason to leave such a cool mechanic on the shelf – especially when you’re using it in such a cool new way.

Will it be as neat in practice as it is in theory? We won’t have to wait long to find out. The Sleeping Prince will be available exclusively on the App Store next Thursday, September 11th.