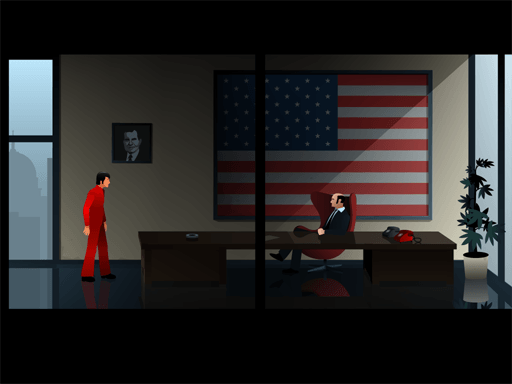 Point and click adventures have proven themselves to be great fun on the App Store. Whether we’re talking about ports of Telltale games like Back to the Future and Tales of Monkey Island, or indie darlings like City of Secrets and Machinarium, the touch screen has provided a perfect interface for this classic style of adventure game. Despite this, there haven’t been too many adventure games that were built from the ground up for such devices. The Silent Age is looking to break from that tradition.

Designed with iPad and Android tablets in mind (though seemingly also destined for smartphones), The Silent Age tells a tale of time travel that will transport an average joe from “present day” 1971 to a grim and unsettling 2011. Something, it would seem, is about to go wrong in 1971 that will have terrible ramifications on the future. Lucky for you a portable time travel device is in your hands, giving you the power to unravel this mystery.

1971 seems like a pretty good year to set The Silent Age, as the developers at House on Fire cite sci-fi classics of the 70’s as inspiration for the game’s story. In particular, movies like The Andromeda Strain, Beneath the Planet of the Apes, and Capricorn One are referenced by the game’s creators.

In fact, a quick read of the official development blog reveals that the game was originally set in 2011, but changed to the 70’s for a myriad of great reasons; it limits the technology available to players (no cell phones or personal computers in 1971), it allows them to use 70’s events and perceptions in the story (Vietnam War, OJ was a beloved celebrity, etc..) and the era had a unique look to it that can really help frame the look of the game.

And speaking of the look of the game… Well, the screenshots just speak for themselves. 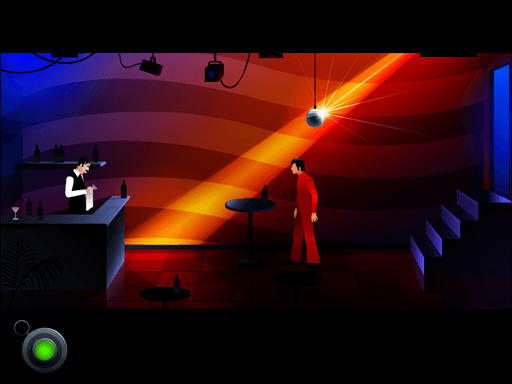 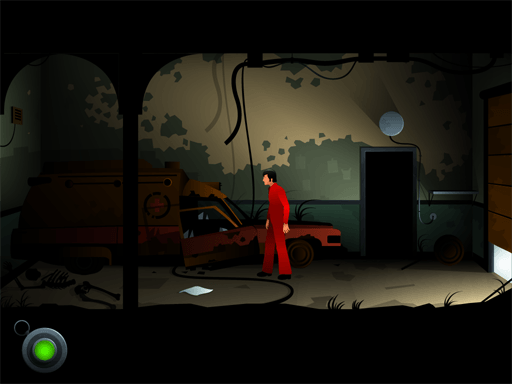 While no release date has been nailed down for this one, House on Fire are hoping to have it out to touch screen gamers sometime in the first few months of 2012 for only 99 cents. As someone whose watched more than my share of 70’s sci-fi, you’d better believe The Silent Age will be on my watch list. Want to put it on yours, too? Be sure to click the “follow” button at the top of this page!