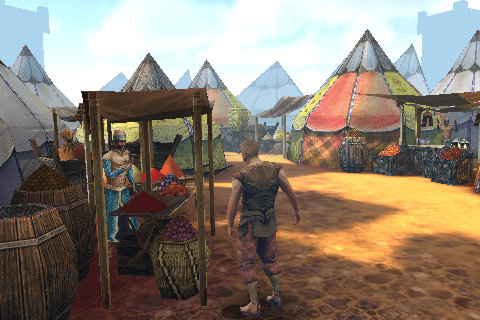 Fans of action RPG’s are going to want to keep an eye out for Ossian Studios upcoming The Shadow Sun. Previously responsible for games released for the popular Neverwinter Nights series, Ossian Studios are promising a western-style RPG rendered in full 3D courtesy of the Unity engine.

These first screenshots were released earlier today, and showcase life in the Sharian Grand Market, the desert lands, and a few of the creatures that players will encounter. 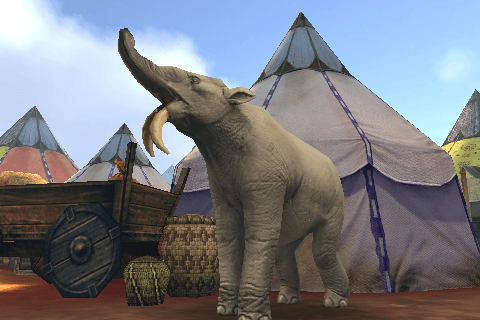 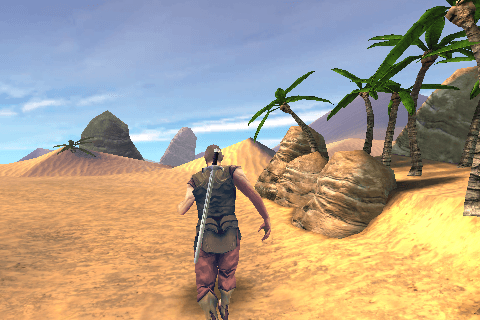 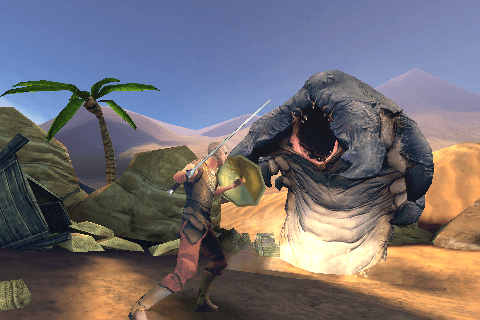 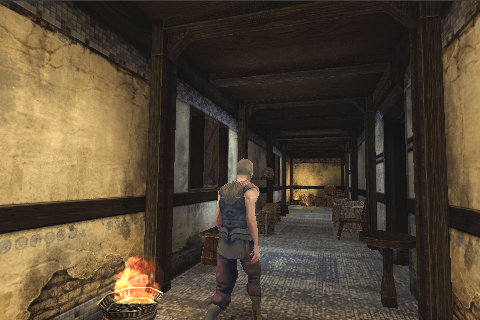 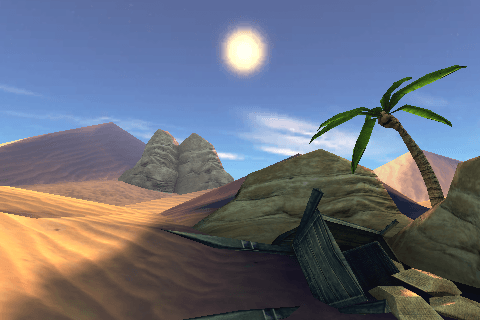 The game’s official website gives provides some background that helps provide a glimpse into the world of The Shadow Sun;

“This is a world in which magic is wielded by only a few, where a cataclysm a millennium ago still fuels hostilities between the civilizations that remain, and where much of the lands beyond the fringes of human settlement remain a deadly unknown. It is also a world that has felt an alien touch upon its sun, shrouding it in ever-increasing shadow with consequences that are only now becoming horrifically apparent.”

If the screens are anything to go by, The Shadow Sun looks like it’s set to offer a highly polished experience. Gamers can find out for themselves later this year, as the tentative release date for this iPhone exclusive is late 2010.