Home / Upcoming / The Shadow Sun is Coming to Android

The Shadow Sun is Coming to Android 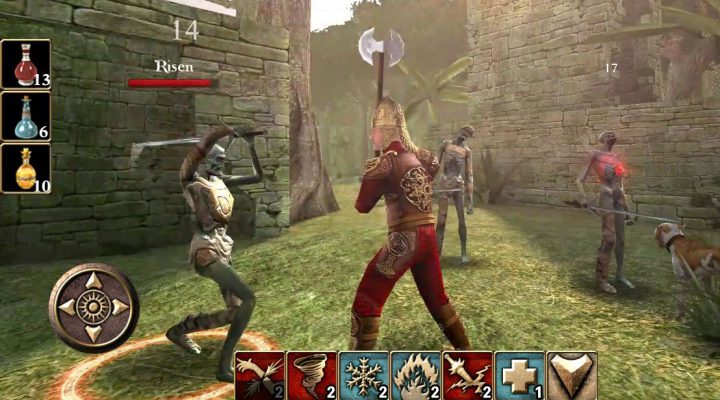 When it launched last fall, we were quick to confirm that The Shadow Sun was worth the wait. An RPG from the team behind Mysteries of Westgate (a Neverwinter Nights 2 expansion), The Shadow Sun was originally announced way back in 2010. It was so long in coming that some of us had quietly written it off as vaporware.

But arrive it did — and now, a year after its iOS release, Android gamers are going to get their first taste of what The Shadow Sun has to offer. 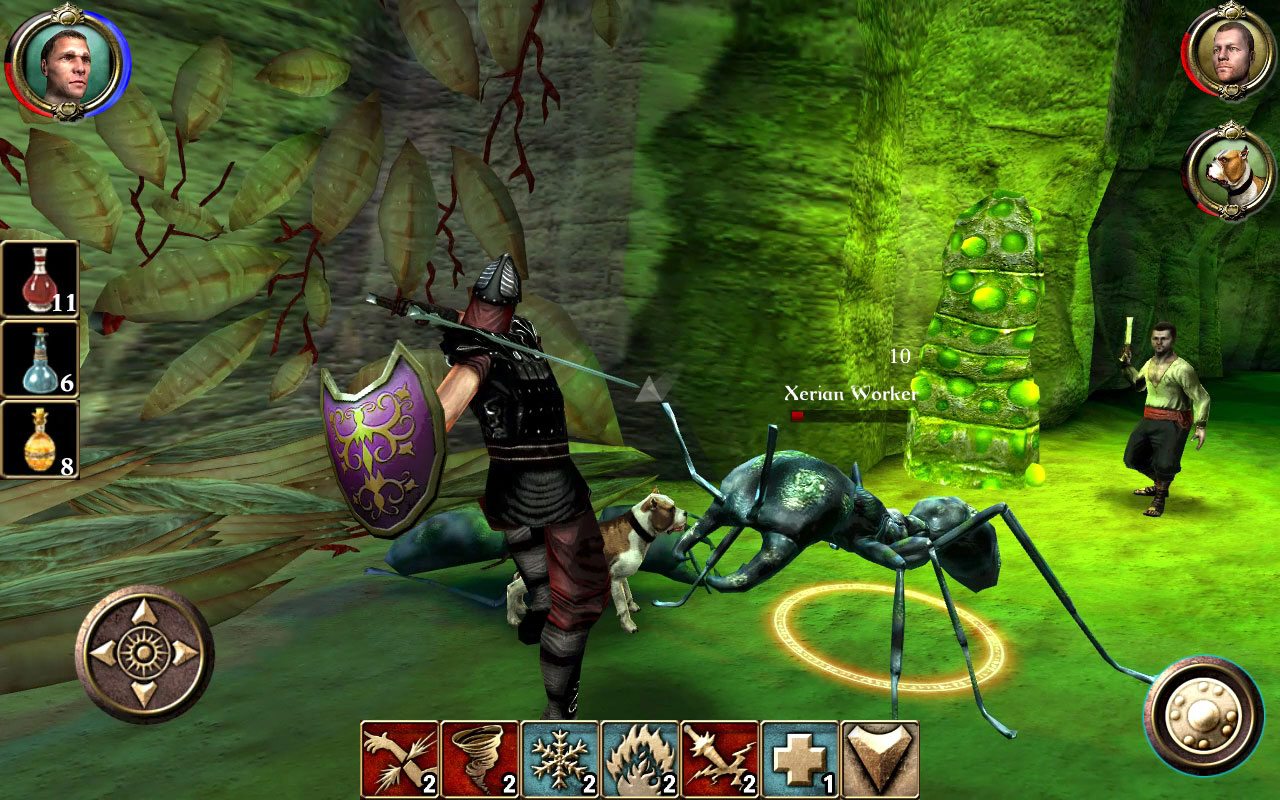 “With The Shadow Sun, our goal was to make a high quality RPG for mobile devices in the spirit of the classics from PC and console,” said Alan Miranda, CEO of Ossian Studios. “We are thrilled to bring the game to Android gamers.”

While the game will be coming to Android “soon,” no specific release date has been given. When it does, Android gamers be treated to a robust character creation system, intriguing options both in and outside of combat, and 10+ hours of gameplay.

In the meanwhile, why not pass the time with our The Shadow Sun review?