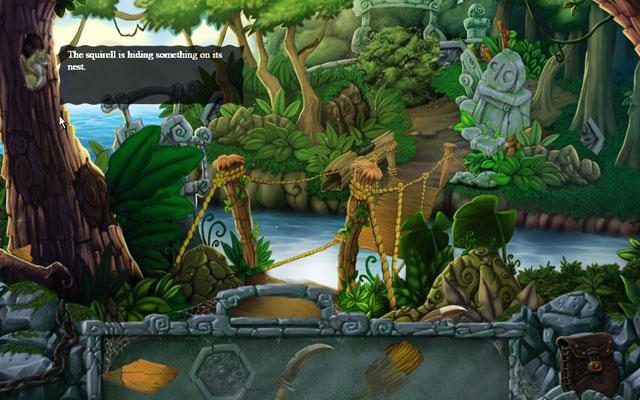 Maximize Games (2 Tasty) has some info and screenshots on its website for an upcoming fantasy-themed casual adventure game called The Seawise Chronicles: Untamed Legacy. 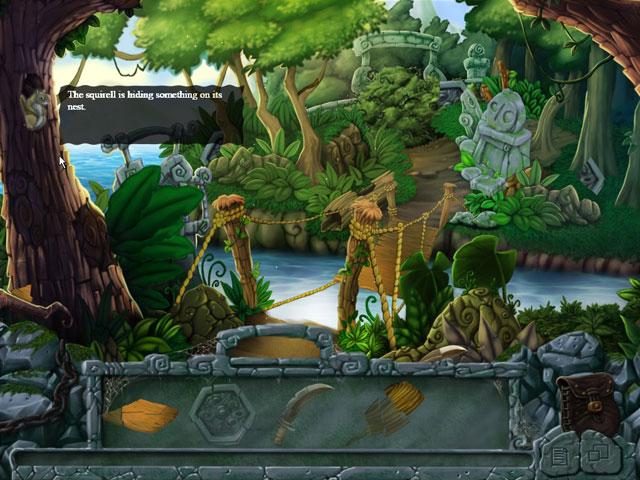 The hand painted-style screenshots depict a fantasy world where you must scour each scene for useful items and then figure out how to use them to solve puzzles – typical casual adventure fare. The story seems to revolve around trying to find your missing grandmother and sister in this strange location.

According to Maximize Games, The Seawise Chronicles will feature more than 35 different scenes in 18 different locations, 16 different mini-games, and more than 12 “bizarre” characters – like the poor fellow below who’s gotten himself all tangled up. 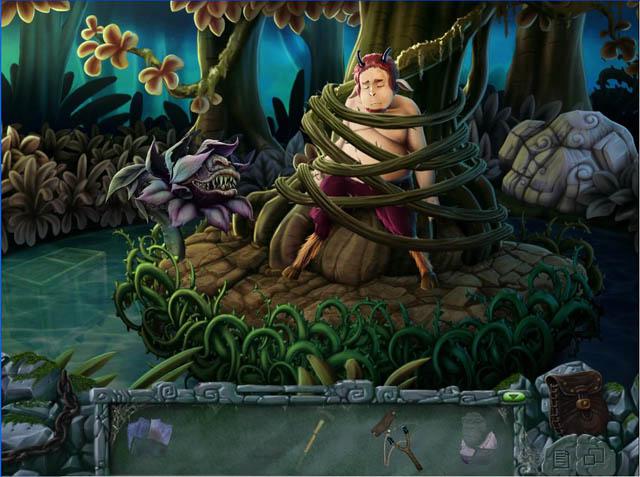 We don’t have a firm release date for The Seawise Chronicles: Untamed Legacy yet, so be sure set an alert to follow this game and be notified the moment it comes out.