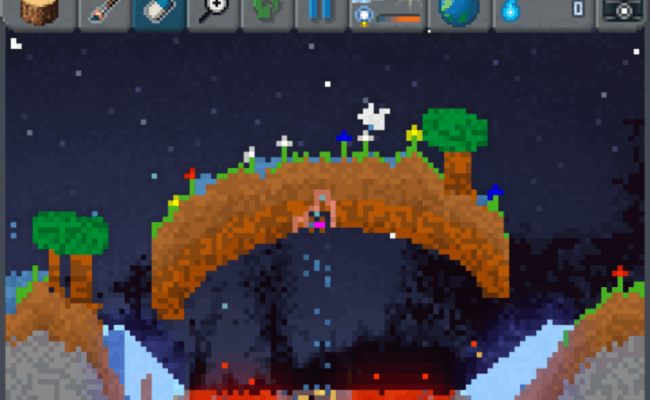 The Sandbox really wants to live up to it’s name

The term “sandbox game” gets thrown around whenever a developer provides a large amount of choice in an open world environment. In my humble opinion, no game has earned that title more so than Minecraft, and we’ve all seen how well that has done. Notch’s little baby also spawned a thousand clones in multiple styles seemingly overnight, each to varying degrees of success. A few have landed on iOS, but none of them have been brazen enough to straight-up call itself The Sandbox, which is coming soon to your favorite Apple mobile device.

Developed by one guy, The Sandbox is, true to its name, literally a sandbox. Using the four classic elements and the laws of physics, you’ll create your own universe out of thin air. You’ll experiment with the different uses of all the various elements and take on tasks that range from “make something with sand” to “make an electrical circuit”. The Sandbox encourages you to take on the role of “God’s apprentice” by giving you the power to create and destroy while not letting your imagination put any limits on what you think you can do.

Once you feel satisfied that you’ve created a world worth showing off, you’ll have the power to save it and share with your friends. While The Sandbox seems to remove the pesky “game” part of Minecraft (you won’t have to compound your resource gather and create all the individual parts for things) it can’t avoid the direct comparison. 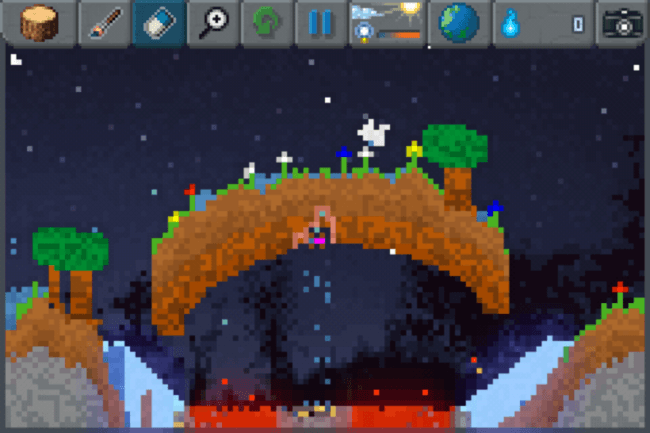 It’s currently in beta with a second wave of testing scheduled soon, so if you’re interested, head over to the developer’s site to register and get your shovel ready.