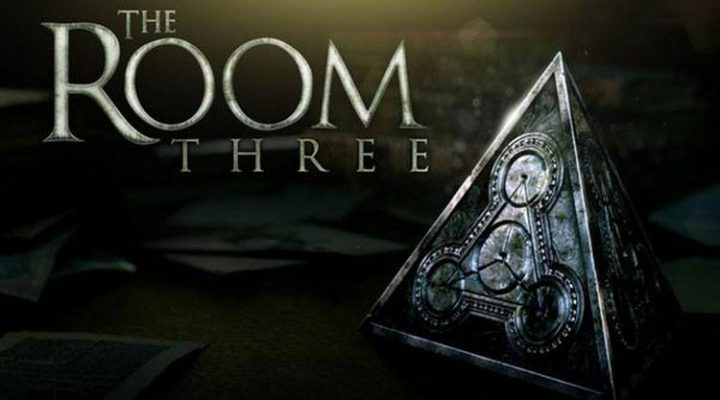 Ready for an exciting bit of news, puzzle fans? Fireproof Games have announced that The Room is getting a third installment. It” not terribly surprising considering the success of The Room and The Room Two, but that doesn’t mean we’re any less happy to hear it.

The Room Three will debut on iOS next Spring, with an Android release to follow shortly thereafter. There are no real details yet, but the developers are promising “to evolve the mysterious story and take puzzle solving to higher and weirder places than ever before.”

The team has also announced an new IP for the Samsung Gear VR headset: Omega Agent. “Set on a remote island training facility for cold-war super-spies, the player straps on a prototype nuclear-powered jetpack and blasts around a city filled with breath-taking events and daring missions.”

Sounds neat! Then again, we’ve always been suckers for VR.

As soon as we hear any more on The Room Three (or their cool superspy VR project), we’ll be sure to let you know.