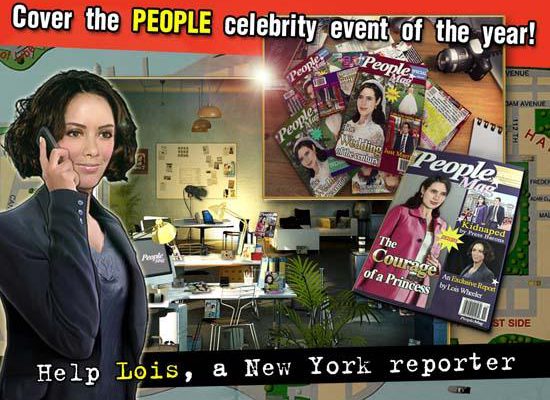 Investigate the story of your career in The Princess Case: A Royal Scoop

Anuman Interactive’s The Princess Case: The Royal Scoop, set to launch later this week, is the first game published under the company’s recently-announced Microïds – Games for All casual games label. The interactive adventure follows the story of a journalist who gets more than she bargained for after she’s assigned to take pictures of a pair of royal newlyweds on their honeymoon.

Journalist Lois Wheeler is thinks she’s getting the biggest scoop of her career snapping photos of the newest royal couple on their honeymoon. However, disaster strikes when the princess is abducted, and her captors hold her for ransom. Lois goes from being a paparazzi to go-between as she tries to ensure the princess’s safe release. 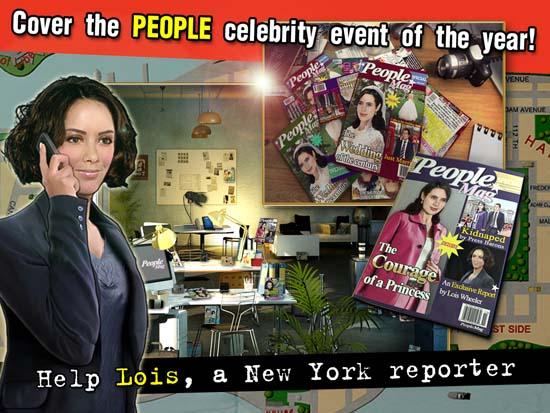 The journalist, Lois Wheeler, gets the biggest scoop of her career when she’s asked to take pictures of the newly married prince and princess on their honeymoon. 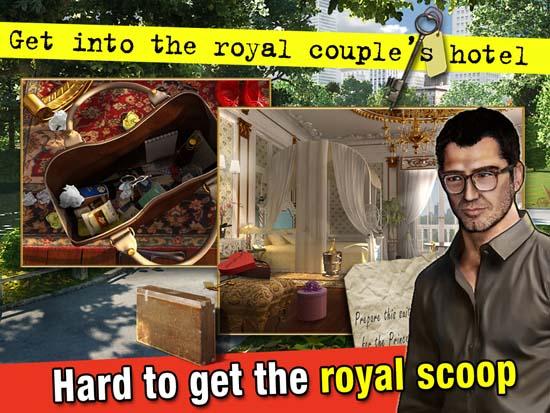 The Princess Case is set to release this Thursday (Jan. 12) on PC, Mac, iPhone, and iPad.

The Book of Legends Preview