Home / Upcoming / The Next Pokémon Mobile Game, Pokeland, is Already in Development 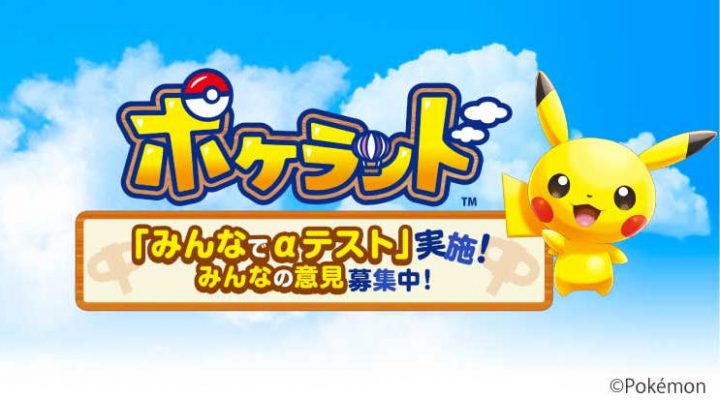 The Pokémon Company very pleasantly surprised us with the release of quirky clicker Magikarp Jump last week, expanding the Pocket Monster presence on mobile beyond their already solid standings in Pokémon Go, Duel, and Shuffle. Today that surprise continues with the announcement of their upcoming and fifth mobile Pokémon game, Pokeland.

Word of Pokeland first appeared through the Japanese Twitter account @pokelandapp when it tweeted the official website for the new title. Pokeland’s focus will be on exploring different islands and capturing Pokémon in your travels, but these will be in-game locations and not AR environments like in Pokémon Go. Despite this very early announcement with little information outside of the Japanese website, Pokeland is already in the alpha stages of testing, since the site was calling for Android testers for an alpha running from May 31st until June 9th. The current version already contains 52 stages across six islands with 134 different Pokémon to collect, as well as a five-floor “Champion Tower.” 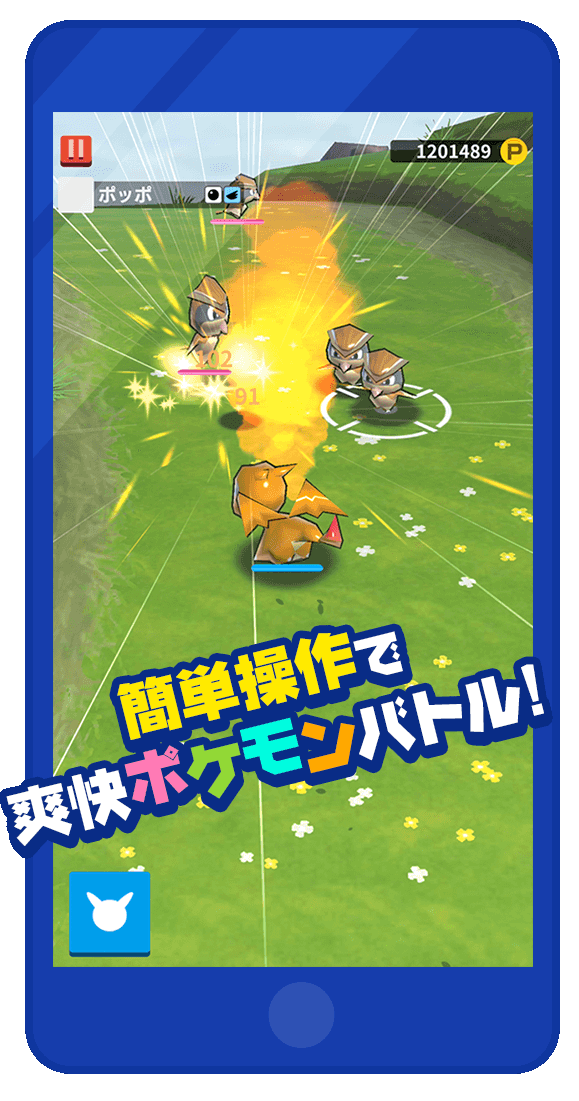 A number of sites have already compared the graphics and hints of gameplay visible in the Pokeland screenshots to the Pokémon Rumble series on 3DS and Wii U. Pokémon Rumble tasks players with guiding Toy Pokémon around hot air balloon-accessible stages, taking on large groups of other Toy Pokémon that they came across while exploring. Unlike the turn-based format of the classic series, Pokémon Rumble utilizes active, arena-style battles that take place while wandering the world, allowing combos to be chained together by quickly moving between groups of enemies. Yet its smaller, self-contained stages should still allow it to feel right at home on mobile, assuming Pokeland follows in Rumble’s footsteps.

The information on Pokeland is extremely sparse right now, but just knowing another Pokémon game is headed to mobile—and is already in alpha testing—is worth getting excited about. We’ll share any more news or updates on Pokeland as soon as they’re available.

Learn How to Play Guitar With Rocksmith on iOS