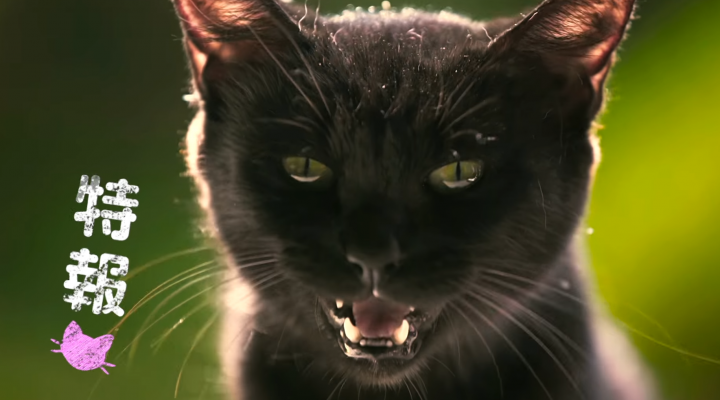 We don’t tend to get political here at Gamezebo, and we’re not going to start now — but no matter how you slice it, it’s been a rough couple of weeks. And while serious issues demand serious thought, your brain needs 30 seconds of sheer, unadulterated happiness from time to time if you want it to keep functioning properly.

So with that in mind, we give you this short trailer for the upcoming Neko Atsume movie:

For those not in the know, Neko Atsume is a cat-collecting mobile game that has somehow managed to quietly take the world by storm in recent years. People don’t talk about it in the way they talk about Angry Birds or Clash of Clans, but just about everybody has kept it installed on their phones since 2015.

(For the sake of honesty, I’m not one of those people — I still don’t get the appeal of Neko Atsume, and assume that if this film has a villain, it will be based on me).

House of Neko Atsume tells the story of a young man who needs to care for a home, and that home finds itself full of furry visitors. As you can probably gather from the trailer, the film has been crafted with Japanese audiences in mind. There are no plans for a US release quite yet, but if you happen to be a resident of Japan you’ll be pleased to know that House of Neko Atsume will be releasing on April 8.