Home / Upcoming / The Meatly Is Making a Mobile Game, and It Looks Pretty Great

The Meatly Is Making a Mobile Game, and It Looks Pretty Great 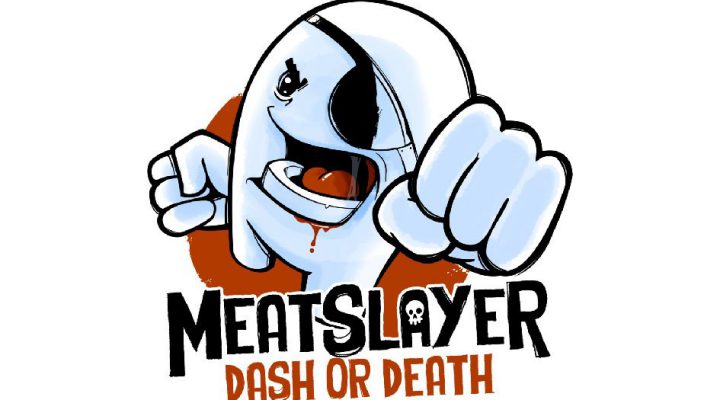 There are a lot of webcomics out there nowadays, and as you might have expected from my chosen profession, the ones I read most often are about video games. The Meatly is one such comic. Less about games and more about game development, The Meatly has been giving readers a charming, chuckle-worthy look at the frustrations of indie gamemakers since it launched a year ago.

And to celebrate their first birthday, they’ve announced a game all their own.

MeatSlayer: Dash or Death is an endless runner that looks less like Canabalt and more like an explosion of kickpunching craziness. There aren’t any details beyond what’s revealed in the trailer just yet, but at the very least we know that it’s heading to Android and iOS this summer.

And it’ll cost 99 cents, because this.

Tiny Ring Is about Left Turns (and Only Left Turns)