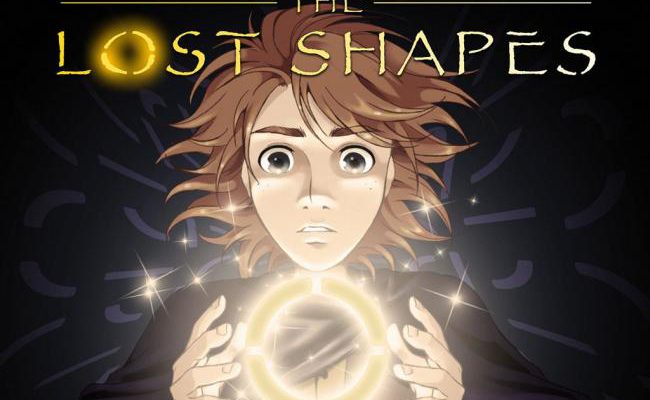 Try out a more magical kind of chess on iOS

Traditional chess is a bit of a dry game, at least until you take it upon yourself to start flinging knights and rooks at your opponent to watch them run. If you’re looking for a twist on the old chess formula that won’t result in bodily harm, however, you might be interested in The Lost Shapes by dreamfab and RockAByte. 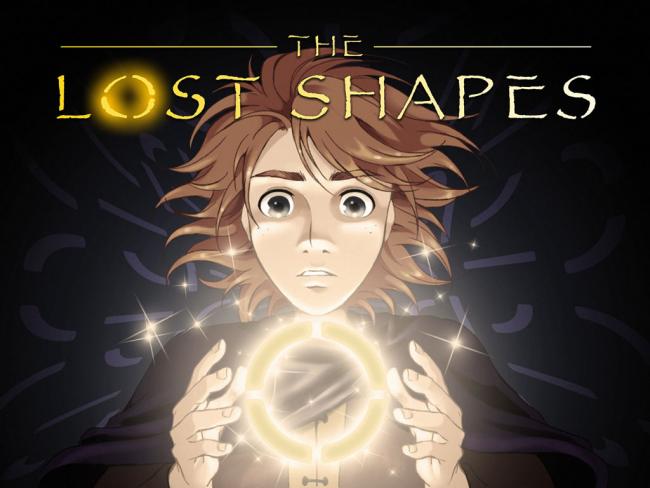 The Lost Shapes is an iOS-based title that’s centered around the concept of “Magic Chess.” You build designs–suns, stars, moons, and the like–by shifting around marked tiles on a checkered board. The Lost Shapes’ “Shape Mode” challenges you to build through 30 levels of specified patterns. “Survival Mode” demands that you kick things up a notch by making as many shapes as possible for a score multiplier before your tile queue fills up and spills over.

As you progress, you’ll gain access to power-ups. Bomb tiles can help you out by blowing away obstacles that would otherwise obscure the board space that you need to make a pretty picture. Snowflakes freeze the tile queue. And if things get a little hairy, well, maybe you’ll find a use for the “Nuke” tile, which will take care of the problem with a cleansing white flash. 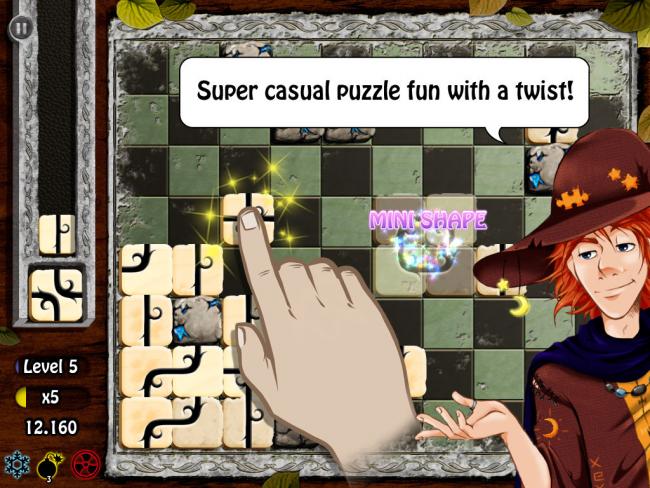 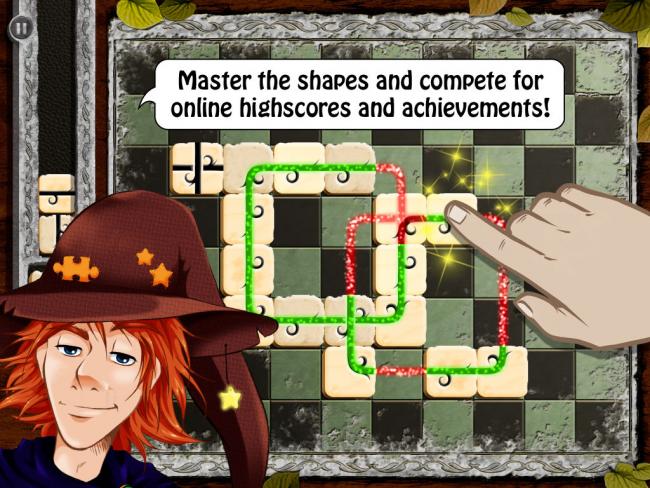 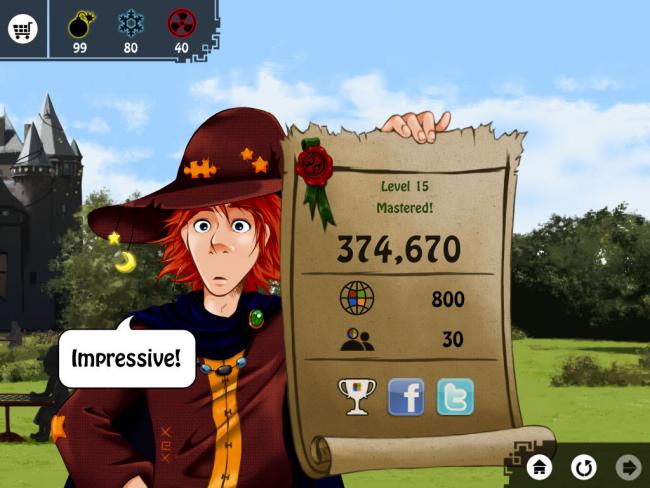 If Magic Chess sounds like it might be a bit much to grasp, fear not. You’ll have help in the form of Willow, a ginger wizard who will walk you through the game and help out as needed. If you’re good, you might get to make your mark on the Game Center leaderboards.

The Lost Shapes will be released on March 8 for the iPhone, iPad, and iPod Touch.