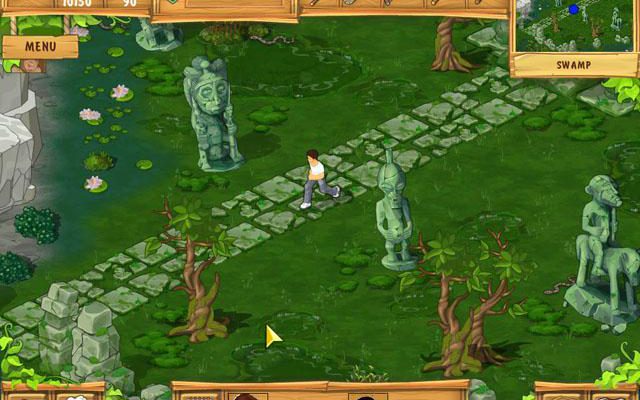 Awem Studio’s The Island: Castaway is a game that could be described as Virtual Villagers meets the sci fi TV show Lost. It’s the first time the studio, whose other credits include Star Defender, Cradle of Rome, and Golden Trails: The New Western Rush, has tried its hand at a sim. Read on for the full preview. 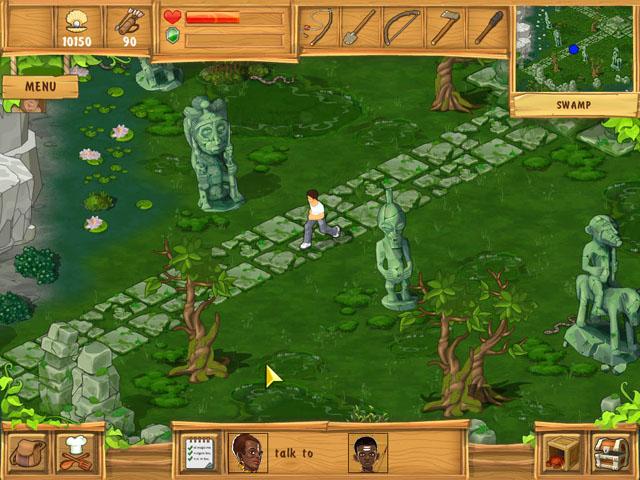 As the title implies, the game starts out with a shipwreck that strands a group of people on a tropical island. The castaways must survive by fishing and hunting, foraging for fruit, and growing vegetables. The game offers more advanced tasks too, like crafting (using wood to carve a bow, for example) and cooking things like grilled fish, salad, and smoked snake!) 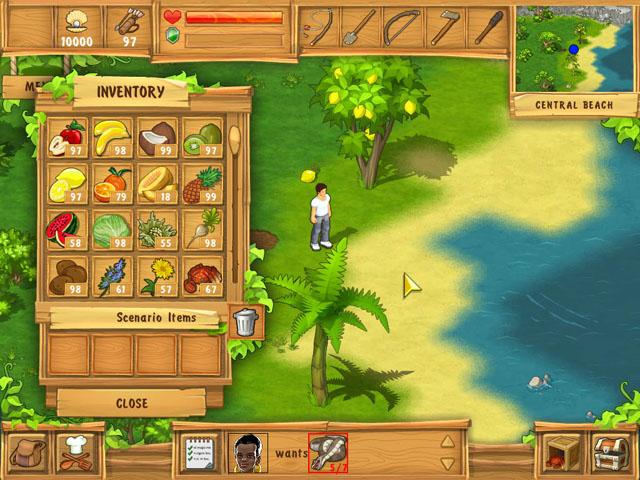 Not long after the group is shipwrecked, however, strange things start happening. From arcane inscriptions in the sand to evidence of structures, they quickly realize they weren’t the first people to land on the island and they might not be the alone either.

According to Awem, The Island: Castaway will offer more than 200 quests to complete, and a huge island to investigate as you try to unravel the island’s mysteries and get back home. 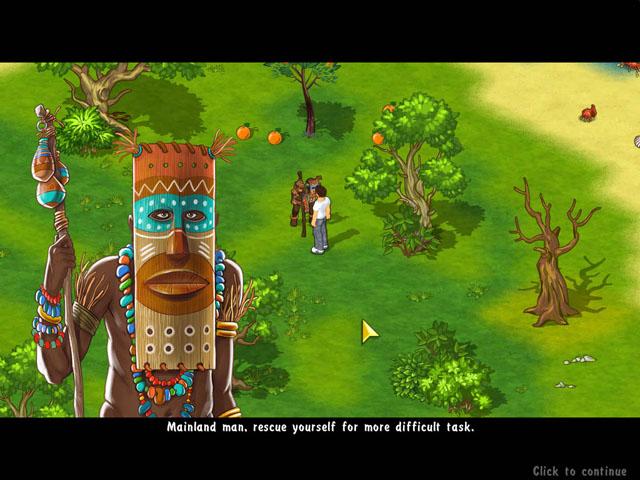 Awem has posted more info, including concept art of the castaways and island dwellers, in a developer diary. The Island: Castaway should be launching this September.