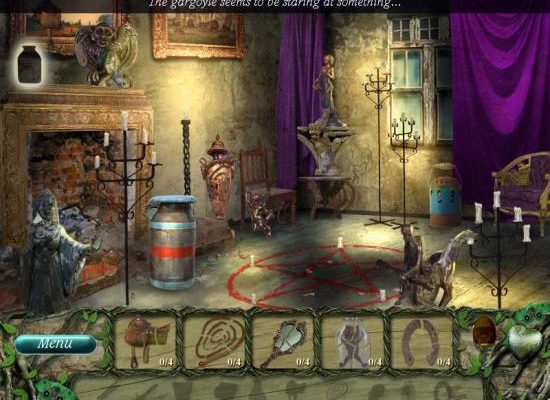 Set during World War I, The Heritage is an upcoming hidden object game about a young woman who escapes to her grandfather’s abandoned manor in the woods. Once she arrives strange happenings start to occur, and then her baby disappears. 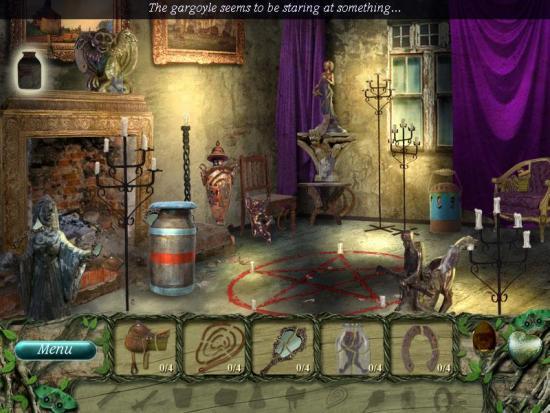 Developed by Bruno Memo, the creative minds behind the Sultan’s Labyrinth series, The Heritage is set to combine hidden object gameplay and mini-games across 20 levels. Each level will feature 10 objects, so players will need to locate 200 objects in total.

At the end of each of the game’s 20 levels, the heroine will find a memory that she will place in a heart-shaped locket. These memories will tell the story of her grandfather, his manor, and his three wives. In this regard, the game will feature two plotlines – one about the woman in the house and one about the people who were there before her. 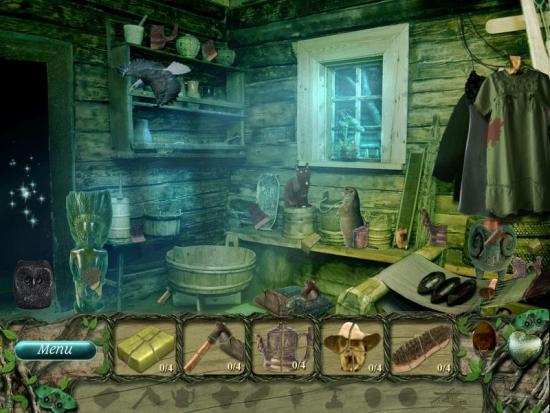 No release date has been announced yet. Want to be the first to know when The Heritage becomes available? Be sure to set a Gamezebo game alert to be notified the moment it’s ready for download!