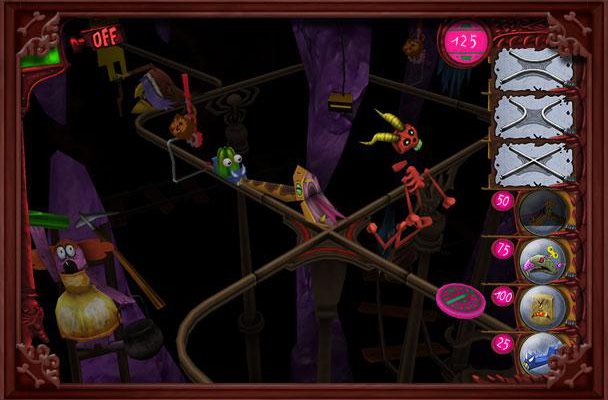 Let’s be honest about something: video game heroes are often larger-than-life individuals who are ready to take on whole armies by themselves. They are not, generally speaking, quivering little pieces of pudding who can be scared silly. However, in the upcoming Pudding Panic, the game’s protagonist will be just that.

So here’s the gist: players control a scared little piece of pudding (named J. Jitters) who’s trapped on a ghost train that’s taking him through a haunted house. It’s up to the player to manipulate the track so that J. Jitters can avoid hazards like ghosts and skeletons while collecting both pills (to rebuild courage) and coins (to recharge weapons) along the way.

Gameplay consists of players swapping out junction points, activating levers and bridges, and triggering defensive abilities that will scare enemies before they can scare Mr. Jitters and cause him to fall off the track. Different areas of track contain both coins and pills, which Jitters has to ride over in order to collect.

The game’s trailer shows some rather charming 3D graphics for players to enjoy, including some cute and goofy design choices and bright colors. On top of that, the levels look pretty massive; with 48 different levels, that’s a lot of content to keep players entertained. 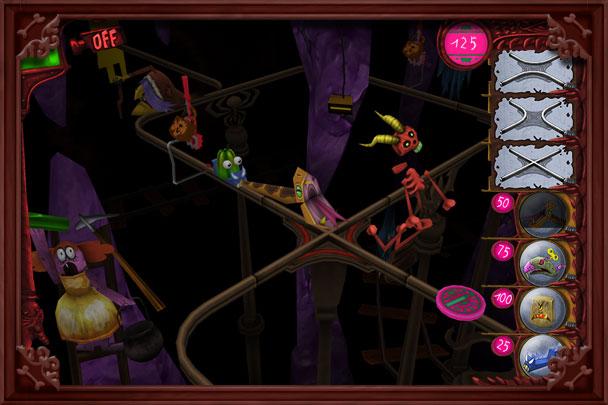 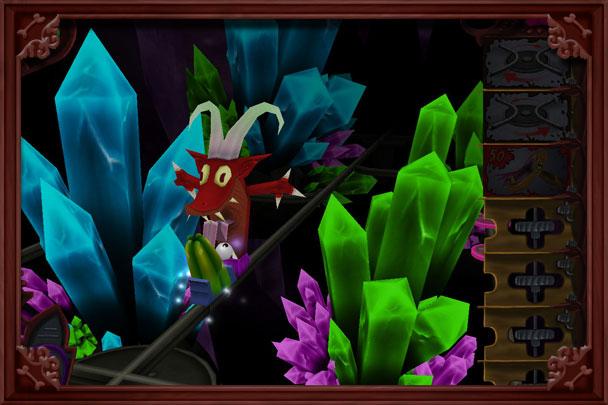 Exactly when Pudding Panic is due out isn’t entirely certain, but “early June” is the promised release date. The game is due out for both iPhone and iPad.